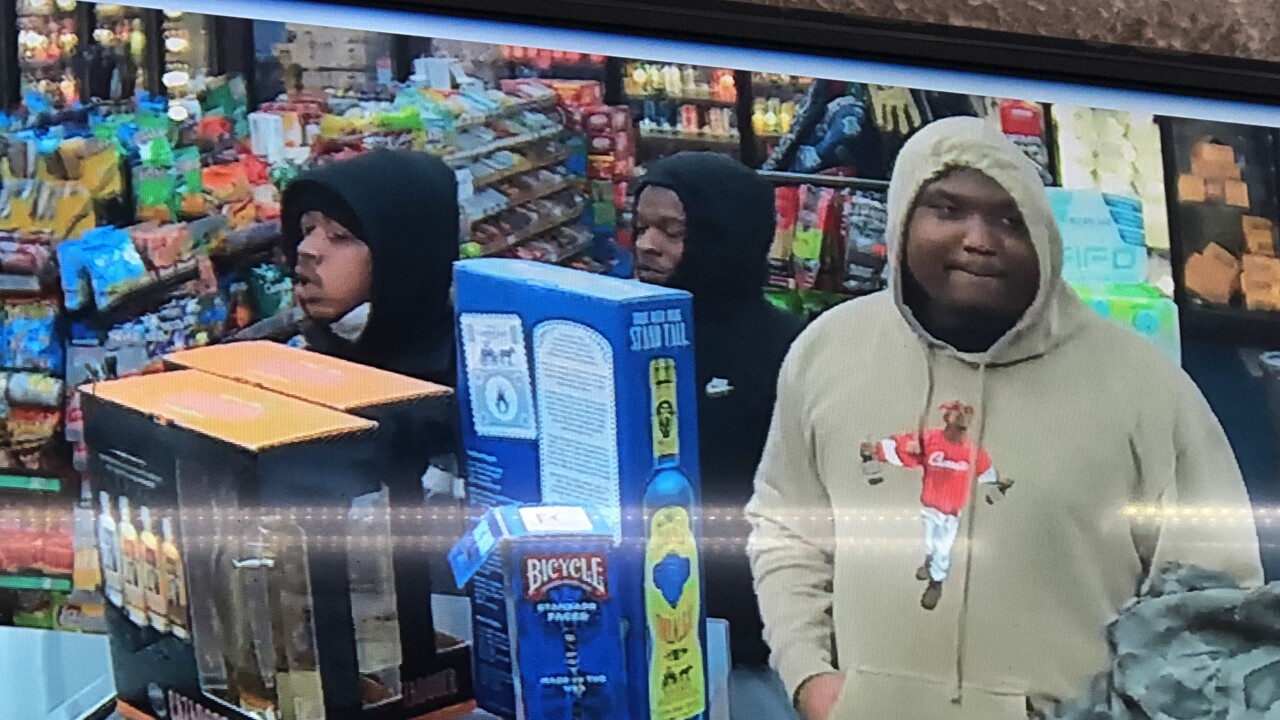 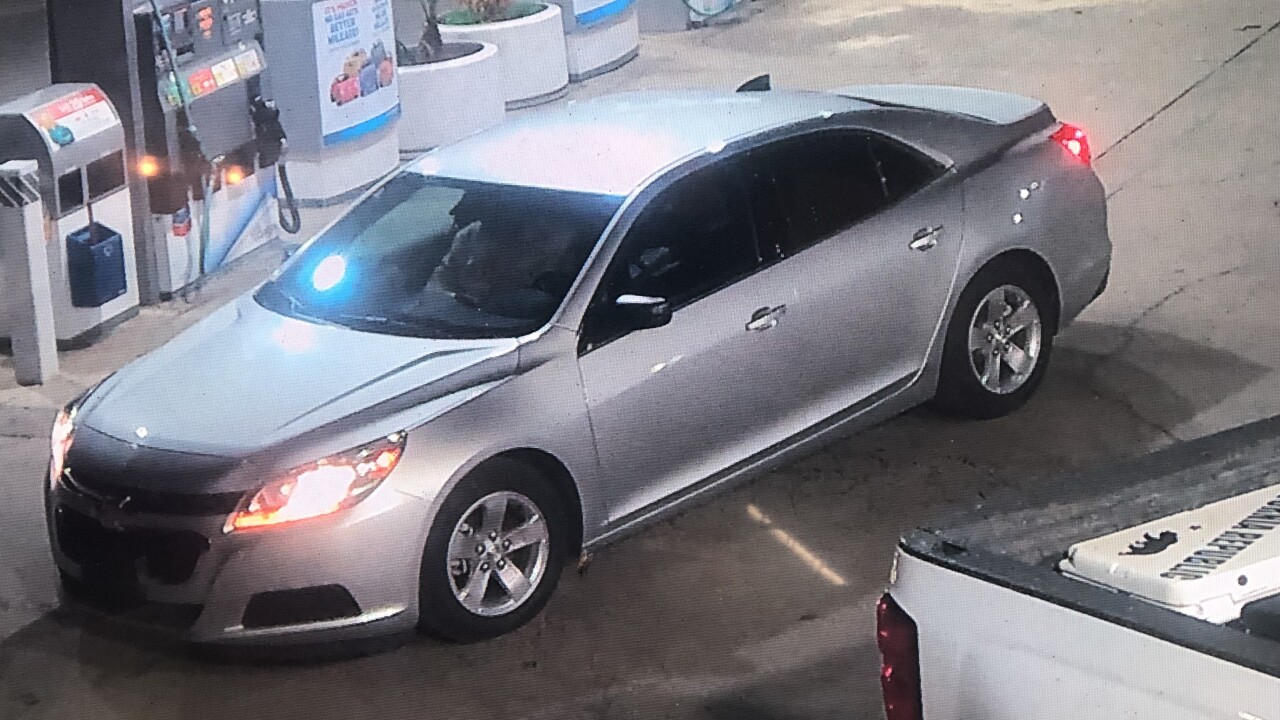 During the investigation, officers reviewed surveillance footage and obtained video and photographs of the suspects.

According to police, the suspects appeared to be three black males who fled occupying a silver sedan with tinted windows and now front license plate. The vehicle is possibly a newer Chevrolet Malibu.