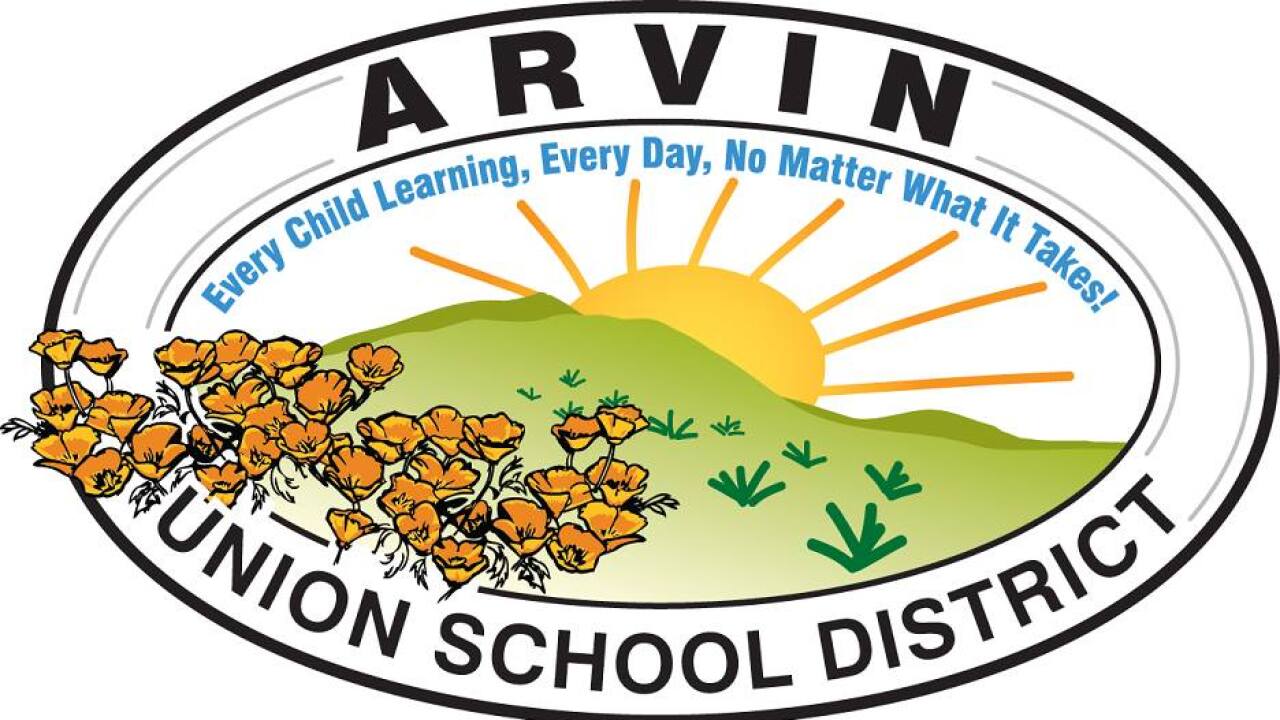 ARVIN, Calif. — The Arvin Union School District announced on Friday that two of their students, Andres Gallardo and Emily Moreno, died in a car crash in Mexico over Christmas break.

Moreno was a Senior at Arvin High who had plans to go to UC Davis as a biomedical engineering major and was an avid student. Andres was a first grade student at El Camino who was an avid baseball player.

According to the principal at El Camino School, grief counselors and a crisis team were on hand for students on Monday. The district also said that grief couselors will be available at all sites to provide support to the students.