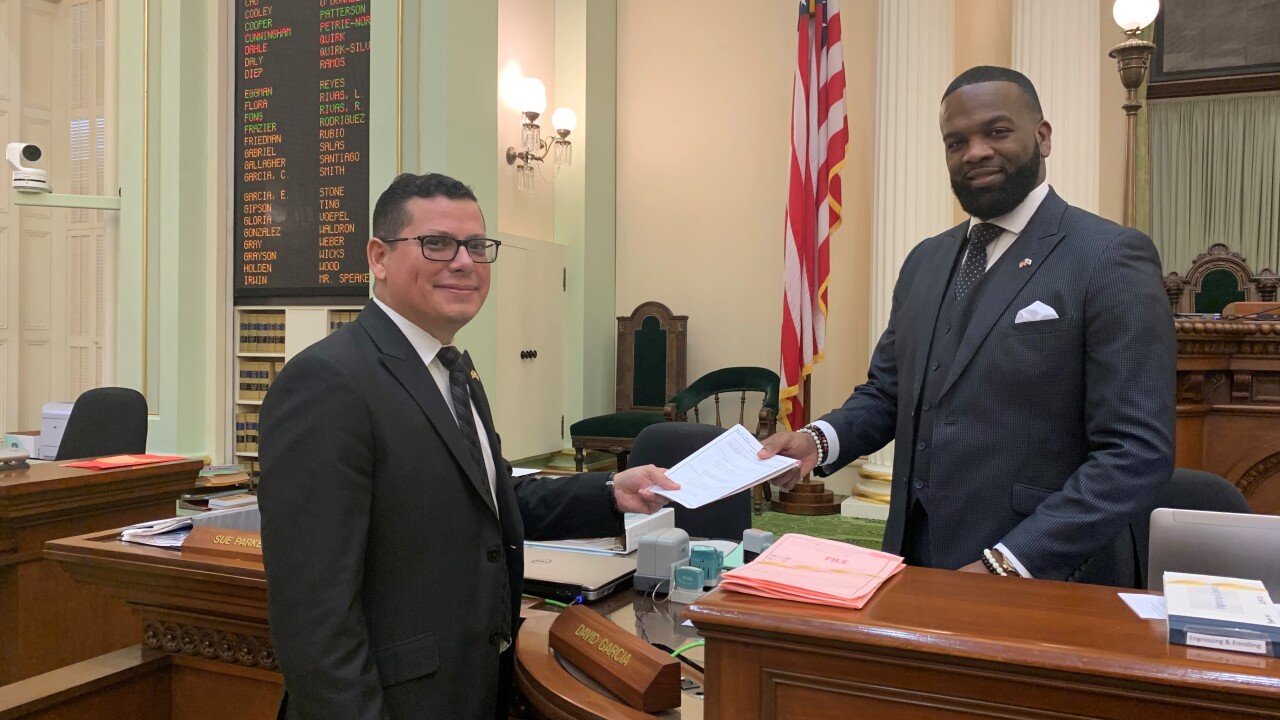 Assembly Bill 1923 would require that the California Building Standards Commission to adopt building standards in the next triennial edition of the California Building Standards Code adopted after January 1, 2021 that would require the installation of a seismic gas shutoff device in any newly constructed, rehabilitated, renovated or reconstructed residential structure.

The new bill came as a response to last year’s major earthquakes that struck the Ridgecrest area, during which gas lines leaked and multiple homes caught fire.