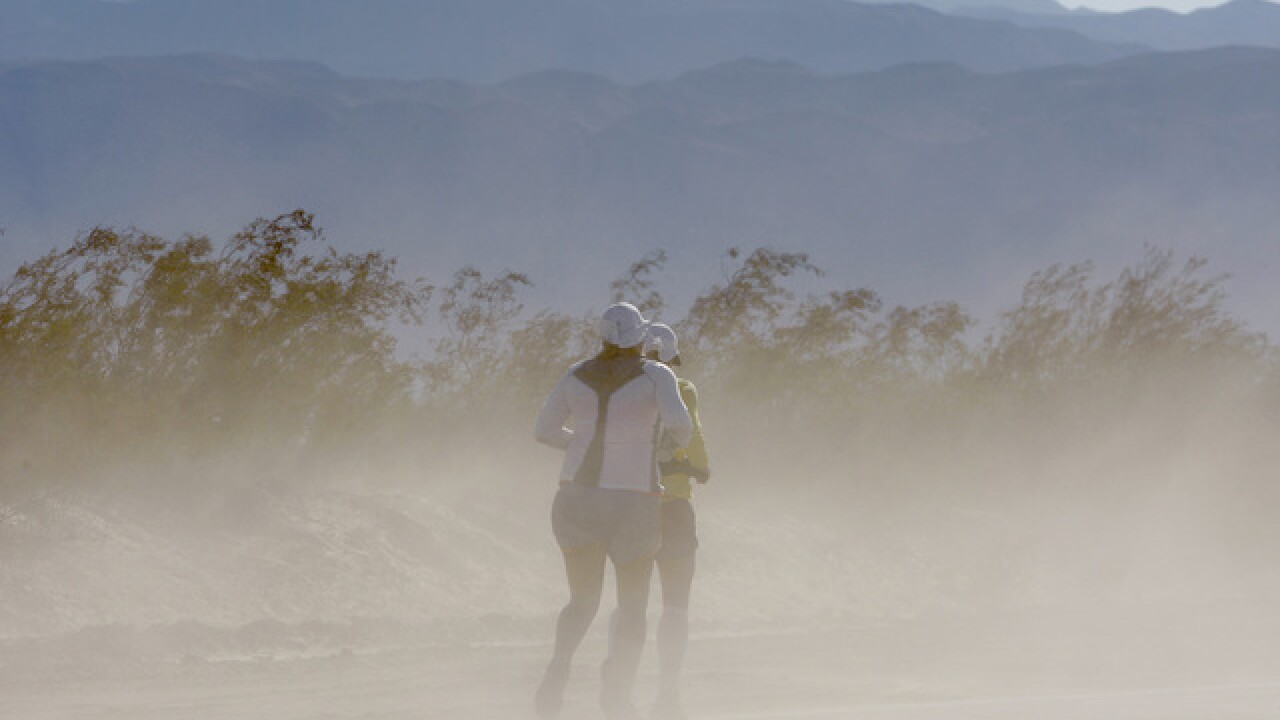 Assemblymember Rudy Salas introduced a package of legislation targeting valley fever from various angles including doctor training, worker protections and changing the process in which valley fever cases are reported and confirmed.

“Valley fever has had – and continues to have – an incredibly devastating impact on so many families and people in California, it is tragically underdiagnosed, and over recent years the rate of infections has spiked alarmingly across the state to a record high,” said Assemblymember Salas.

The California Department of Public Health reported 5,372 confirmed cases of valley fever in California in 2016; the highest total number of recorded cases since the state began reporting in 1995.

The total number of confirmed cases for 2017 has not yet been released but provisional numbers released by CDPH indicate that number could be higher. Provisional cases include suspected and probable cases along with confirmed cases. This number totals to 7,471.