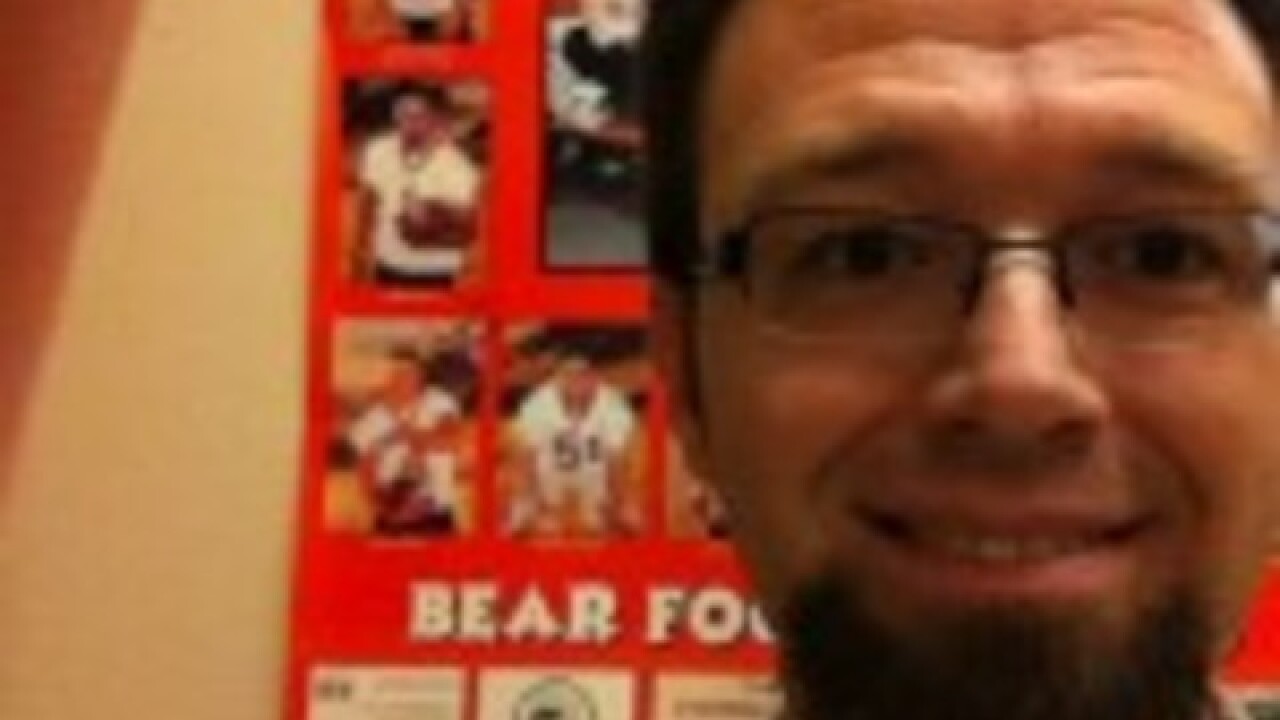 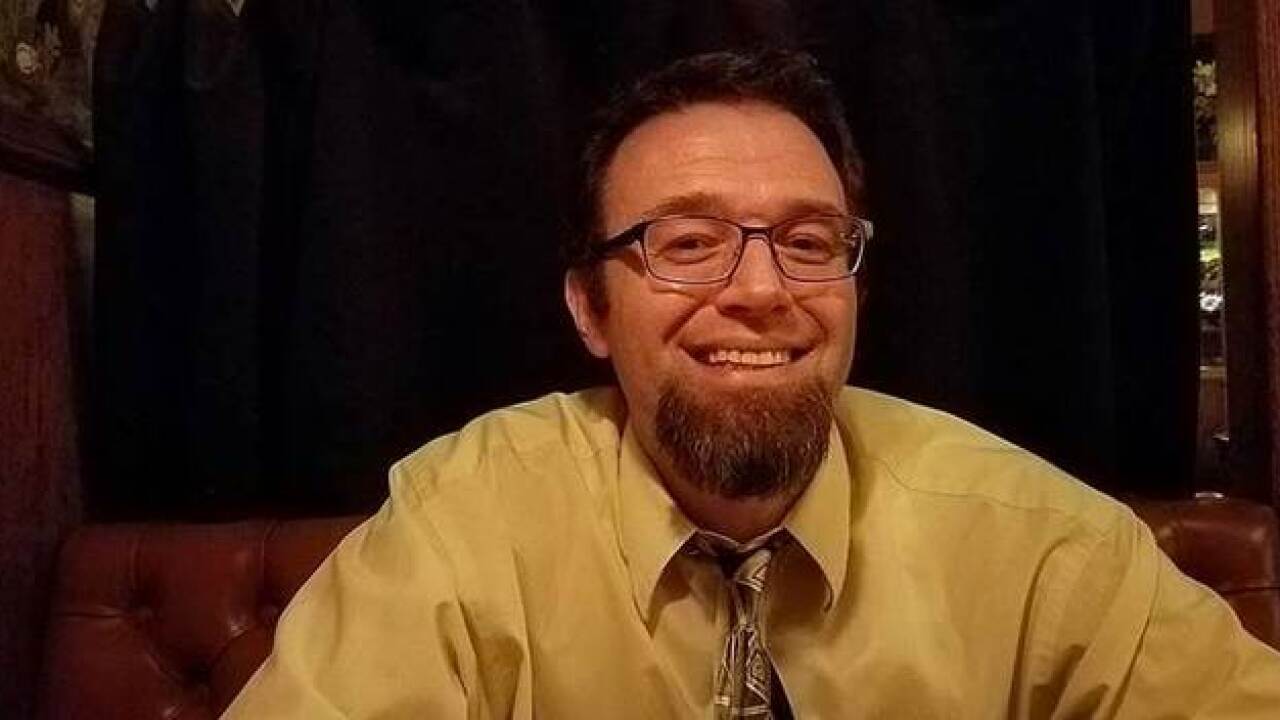 Sluder was also booked on two misdemeanor charges including being under the influence of a controlled substance.

Sluder has been booked into the Central Receiving Facility and her bail has been set at $157,500.

Drug paraphernalia was also found inside the vehicle. Alcohol is not believed to be a factor.

A blood test was taken, but CHP has not received the results of that test.

On Dec. 4 just after 7:30 a.m., California Highway Patrol responded to a head-on collision with major injuries on Highway 223, west of Highway 58 and National Cemetery.

CHP said Kylie Sluder, of Santa Paula, Calif., was driving a Toyota Prius on eastbound Highway 223 when she drifted into the westbound lane. Her car collided head-on with a Dodge Stratus that Demunnik, 41, was driving.

Sluder, 26, was taken to Kern Medical for major internal injuries.

According to CHP, Sluder was arrested for felony driving under the influence of drugs causing injury or death.

Demunnik was pronounced dead at the scene. He was reportedly not wearing a seatbelt, according to CHP.

KHSD said Demunnik was a chemistry teacher at Arvin High for over 18 years.

"Mr. Demunnik was a very beloved member of the Arvin High staff with a passion for his students and the Arvin community," Arvin High Principal, Ed Watts said.

The collision is still under investigation. Anyone with information about this collision can contact Bakersfield CHP at (661) 396-6600.

The Coroner's Office said a postmortem examination will determine a cause and manner of death.

At least one person is dead after a head-on collision near the Bakersfield National Cemetery on Monday morning.

According to the California Highway Patrol, the vehicles collided just after 7:30 a.m. on Bear Mountain Boulevard.

One person was killed and another person suffered major injuries. At least one person is still pinned in a vehicle.