One man dead after crash near Kern Valley State Prison 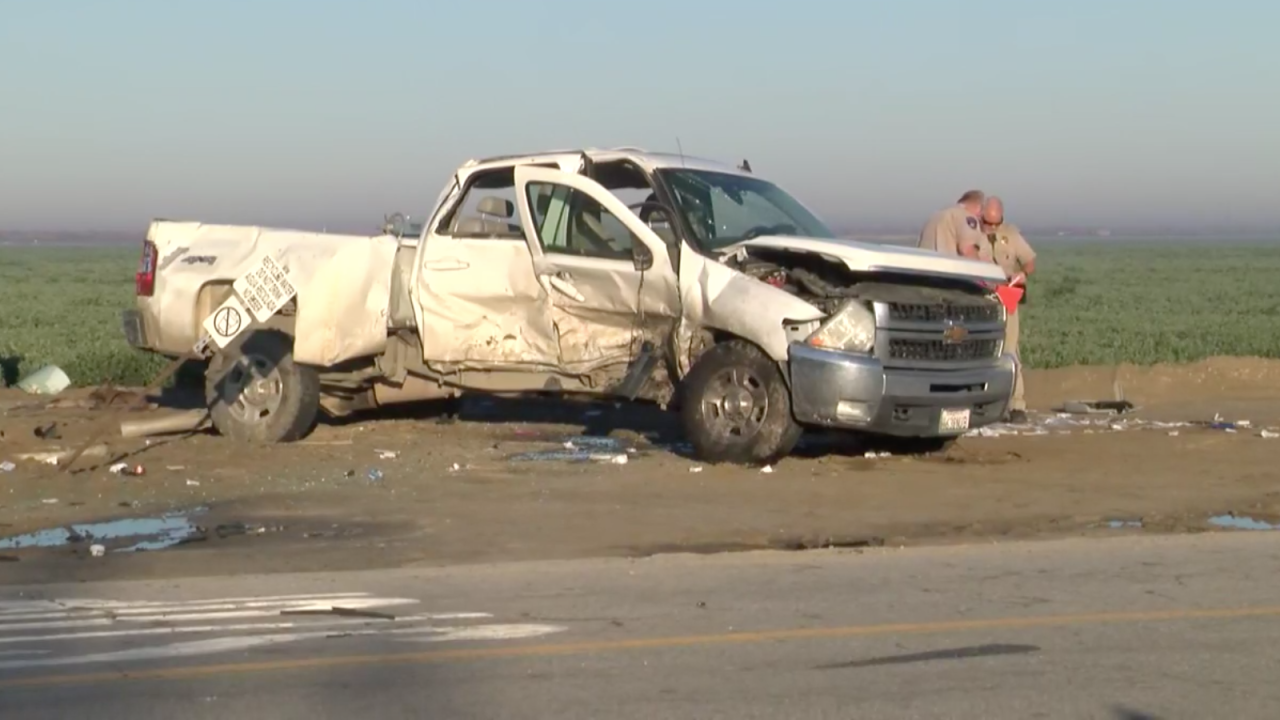 One man has died and another man suffered moderate to major injuries after a crash near Kern Valley State Prison.