'Attacks on law enforcement has got to stop' Sen. Shannon Grove talks use of force bill 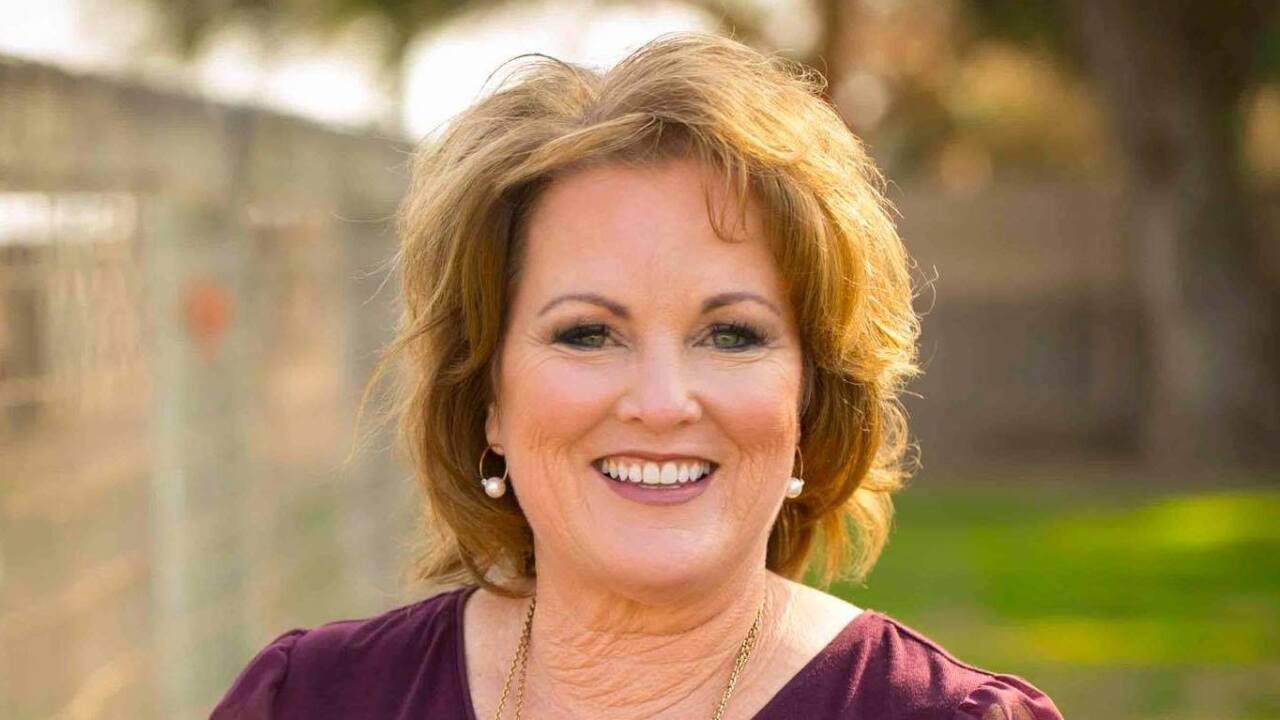 Sen. Grove, a veteran who represents the 16th Senate District including the Southern Central Valley discussed the latest police transparency bill and a newly proposed use of force bill. The senator says the transparency bill which is currently in place, can be good as we move forward but she does not believe the bill should allow agencies to release past records and potentially hamper ongoing investigations.

Grove also spoke about a use of force bill that would change the language from when from when police can open fire from "when reasonable" to only "when necessary". Grove says the bill could potentially put law enforcement lives at risk.