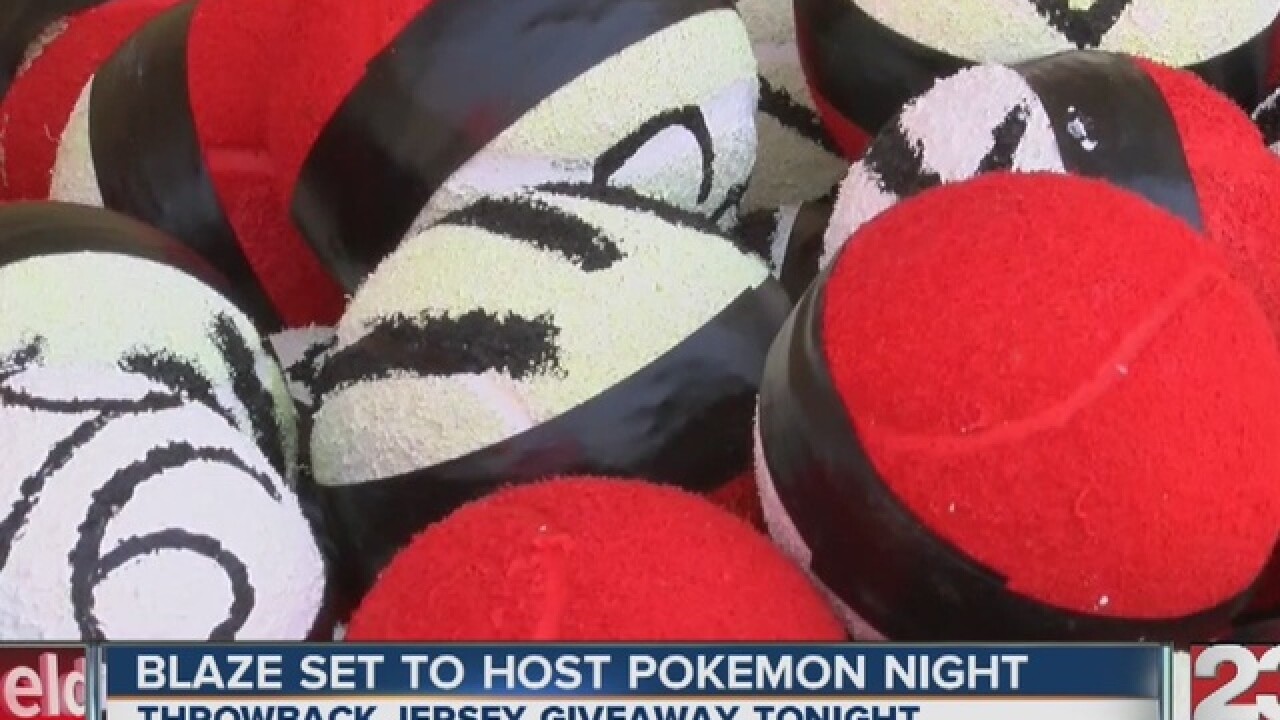 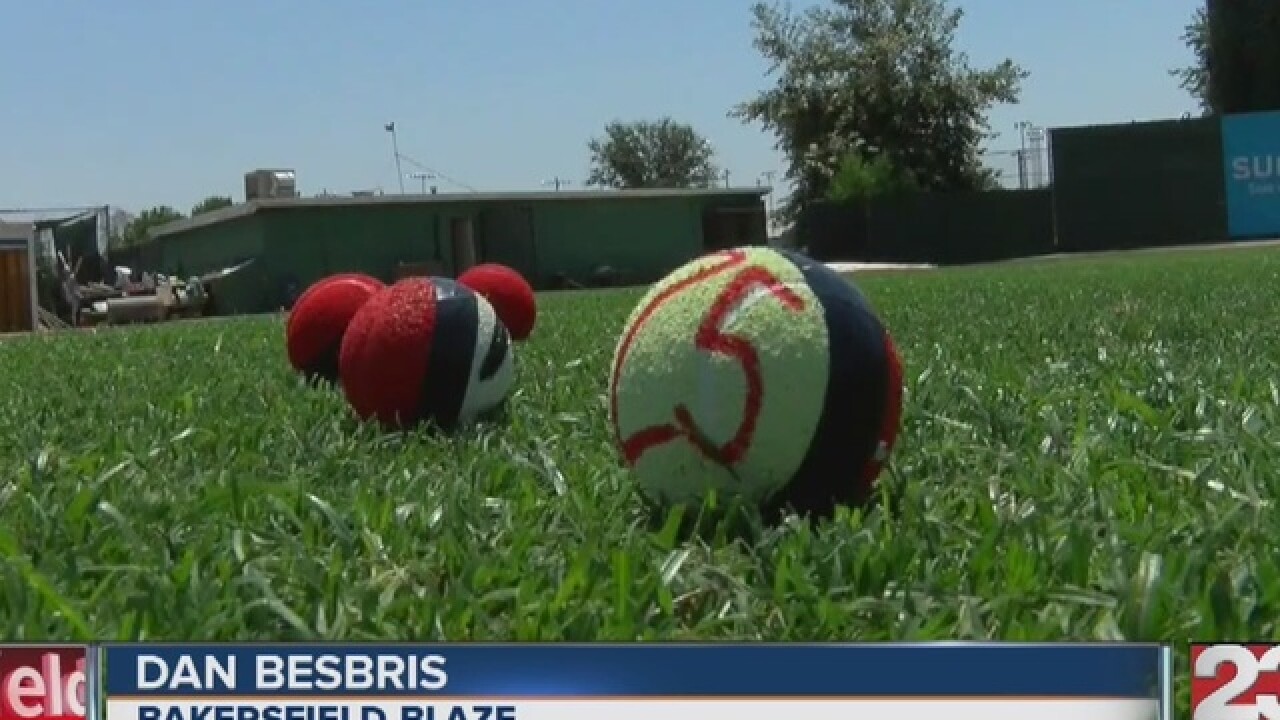 The Pokemon Go craze is coming to Sam Lynn Ballpark.

On Friday night those with the game app on their phone will get half off their ticket at the front gate.

There will be Pokemon cardboard cut outs around the ballpark.

The team has over 500 poke balls available for sale for their poke ball toss. Customers can pay $2 for one or $5 for three and get the chance to throw them at Pokemon targets on the field after the game to win prizes.

Fans will also have the opportunity to stick around and catch some of the rare Pokemon.