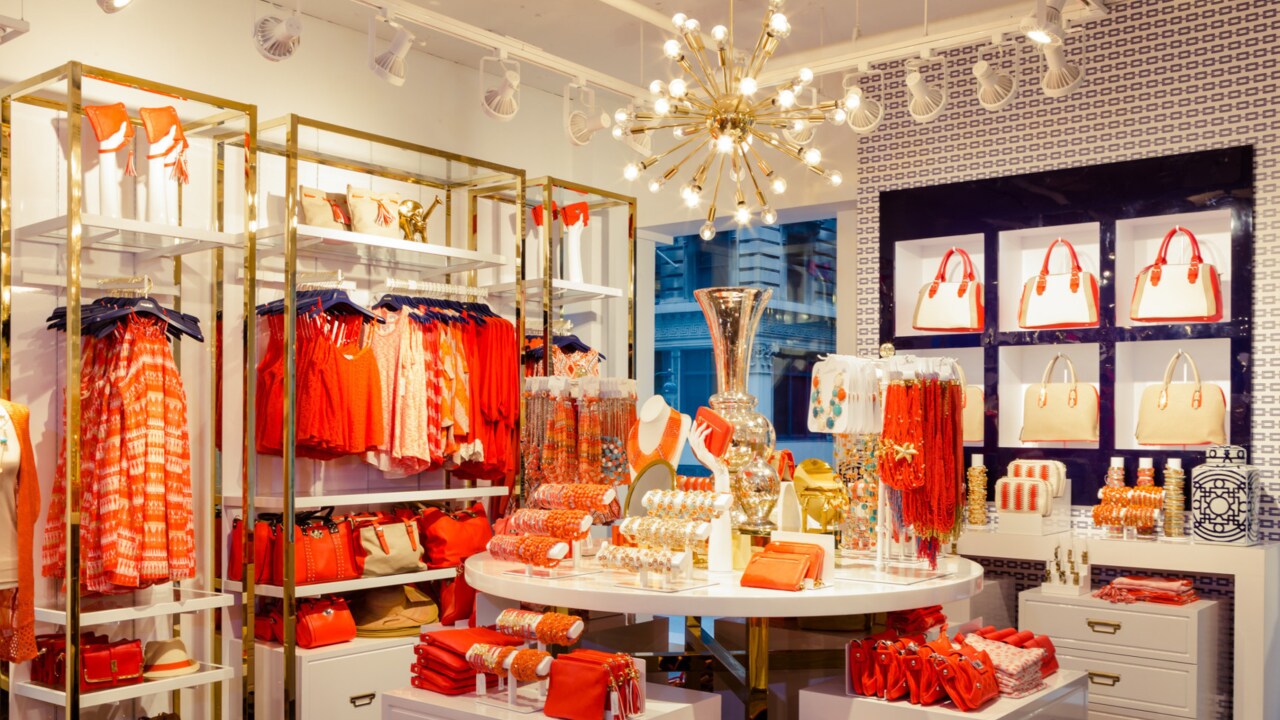 BAKERSFIELD, Calif. — Amid reports that fashion retailer Charming Charlie has filed for Chapter 11 bankruptcy protection, 23ABC has learned that the location in the Market Place is set to close next month.

The store manager tells 23ABC the location will close on August 30 but if merchandise sells out before then--it will close earlier.

Other media outlets report all 261 stores across the countries will close.

Charming Charlie was founded in 2004 by Houston native Charlie Chanaratsopon. In 2016, Chanaratsopon was listed on Forbes' list of America's Richest Entrepreneurs Under 40 with a net worth of $450 million. Chanaratsopon stepped down as CEO in the fall.

In December of 2017, the retailer announced they had filed for bankruptcy amid underperforming stores.

As of Thursday, the store's website is unable to take orders.

The new filing is subject to court approval.