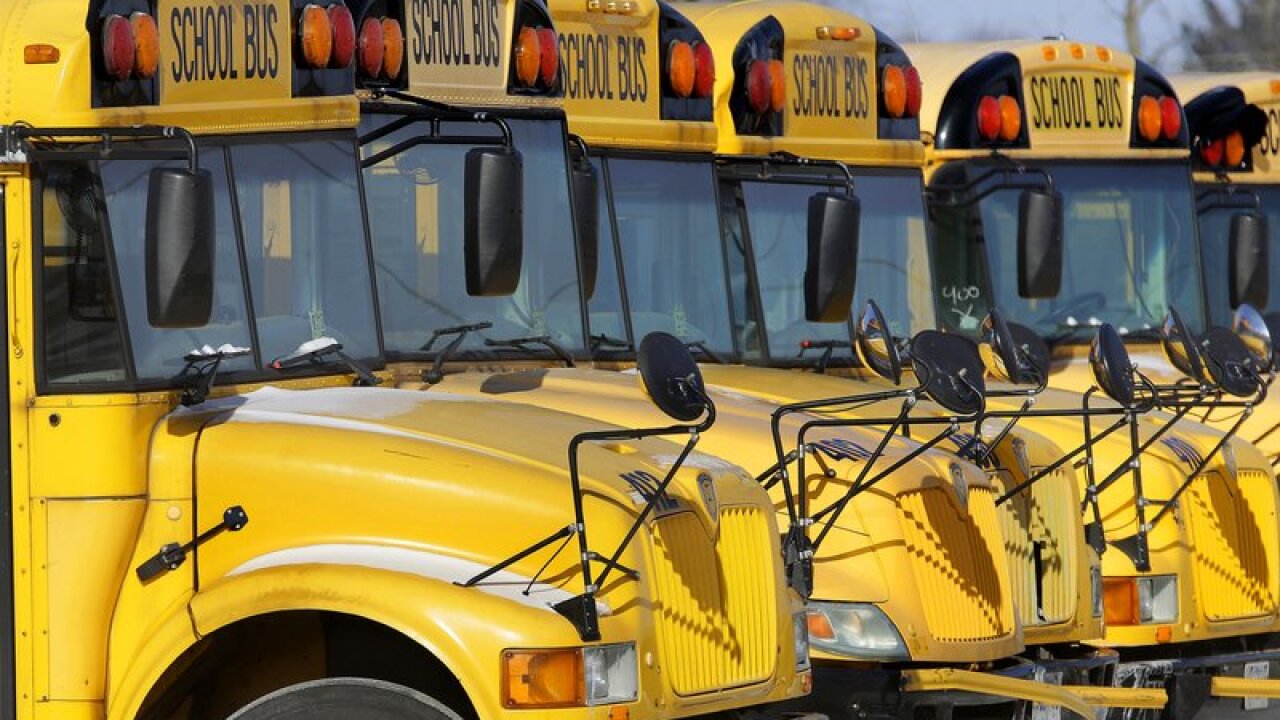 BAKERSFIELD, Calif. — The Bakersfield City School District Board of Trustees has to figure out how to replace one of its own after the recent resignation of Michael Horne. The board held a special meeting earlier this month to discuss its options in replacing Horne, who resigned in May.

District officials say the board has 60 days from his resignation to find a replacement. Horne represented Area 4 after defeating incumbent Russ Shuppert by 329 votes in the last election back in November. No reason was given for Horne's resignation.

According to district officials, the board has three options to replace Horne: open the vacancy to an appointment; soliciting applications from the public, then interviewing candidates before selecting someone to take Horne's spot; hold a special election or; since Horne was elected in the most recent election, appoint the second-place finisher, Shuppert, to the vacancy.