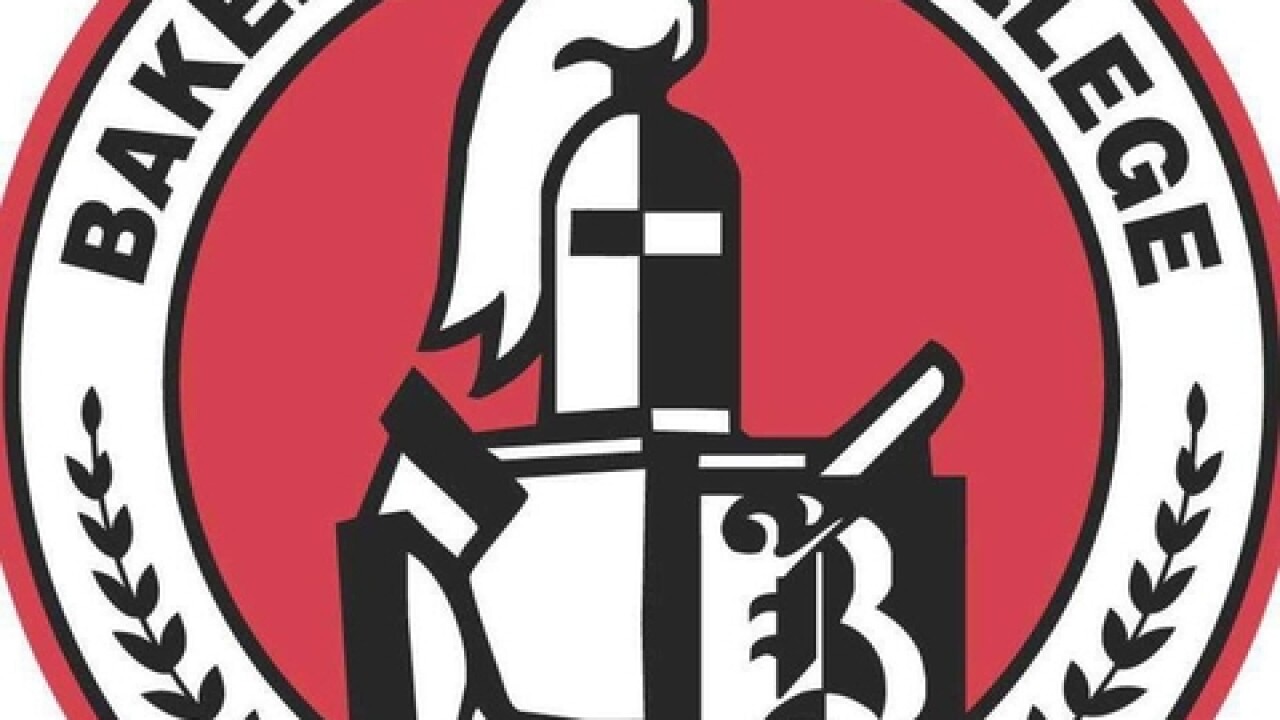 Tonight the Bakersfield College community is expressing their condolences for a man who left a trailblazing legacy with the community.

It was reported that Raymond Gonzales died on Wednesday, September 5, 2018 after reportedly being removed from his dialysis treatment last week. Known as a founding member of the Latino civil rights movement, an assemblyman, a professor, a school board trustee and much more.

Gonzales was born and raised in East Bakersfield and built up quite the resume throughout his life. He studied for priesthood, joined the marine cops and earned his masters before returning home to Bakersfield College as one of the first Hispanic instructors to be hired in the mid-1960's.

Bakersfield City Councilman Andrae Gonzales said that what he remembers most about the professor is his drive to improve the community and the political process.