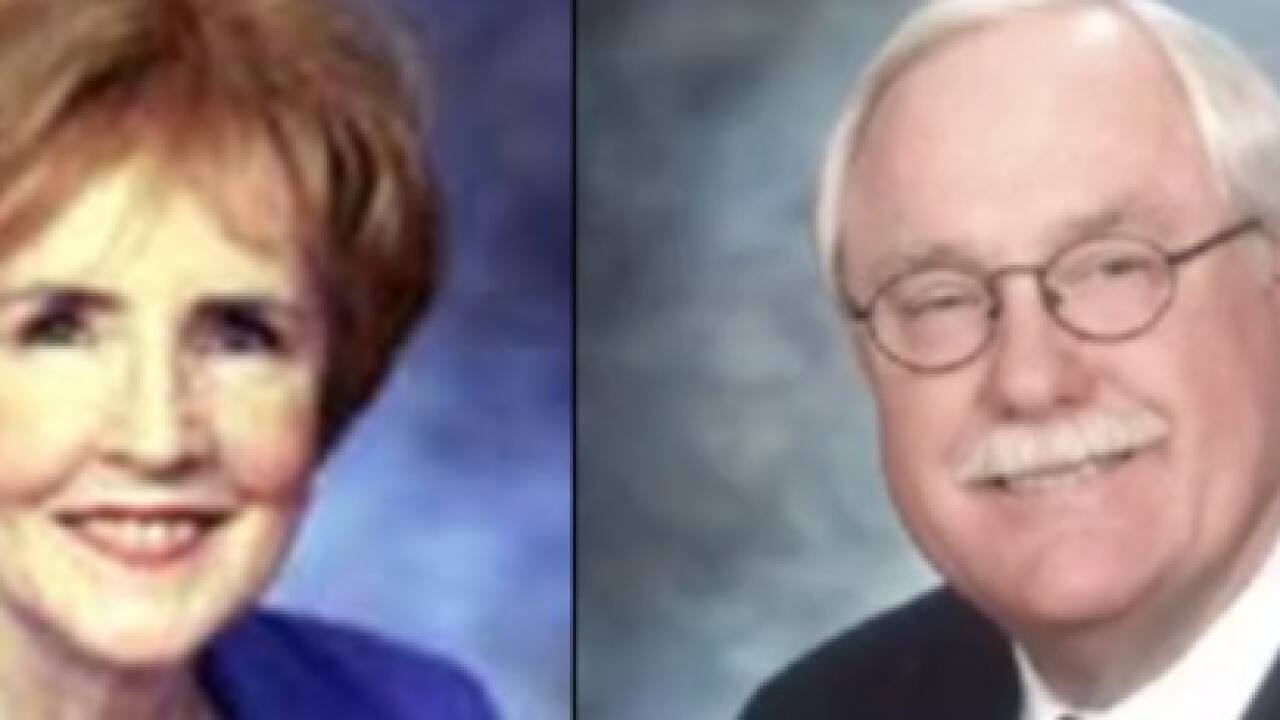 According to Sullivan, “He was wonderful to work with, he loved being the Mayor of Bakersfield he was its main cheerleader.”

Sullivan said that Hall always looked the part and that one of her other warm memories was when Hall showed up to the state of the city event, “He came out in a cheerleading costume, he had the palm palms, the blonde wig, the tailor made short costume it caught us by surprise!” Sullivan also said that’s part of the reason why Hall became known as the number one cheerleader for Bakersfield.

According to Sullivan she encouraged Hall to run for Mayor in 2000 after she was elected as a council member. She said he lived by his campaign slogan, “unity in the community,” throughout his term in office and in his everyday life.

After knowing Hall for more than a decade she said one of his greatest legacies was his power to instill a positive spirit within the community and that every ribbon cutting and proclamation was something special to him. “He always attended everything he possibly could as Mayor,” Sullivan said.

Sullivan said that everyone who knew him knew he had a mutual respect for them and that it never teetered, “He will be missed and our hearts and prayers and sympathy goes out to his family.”