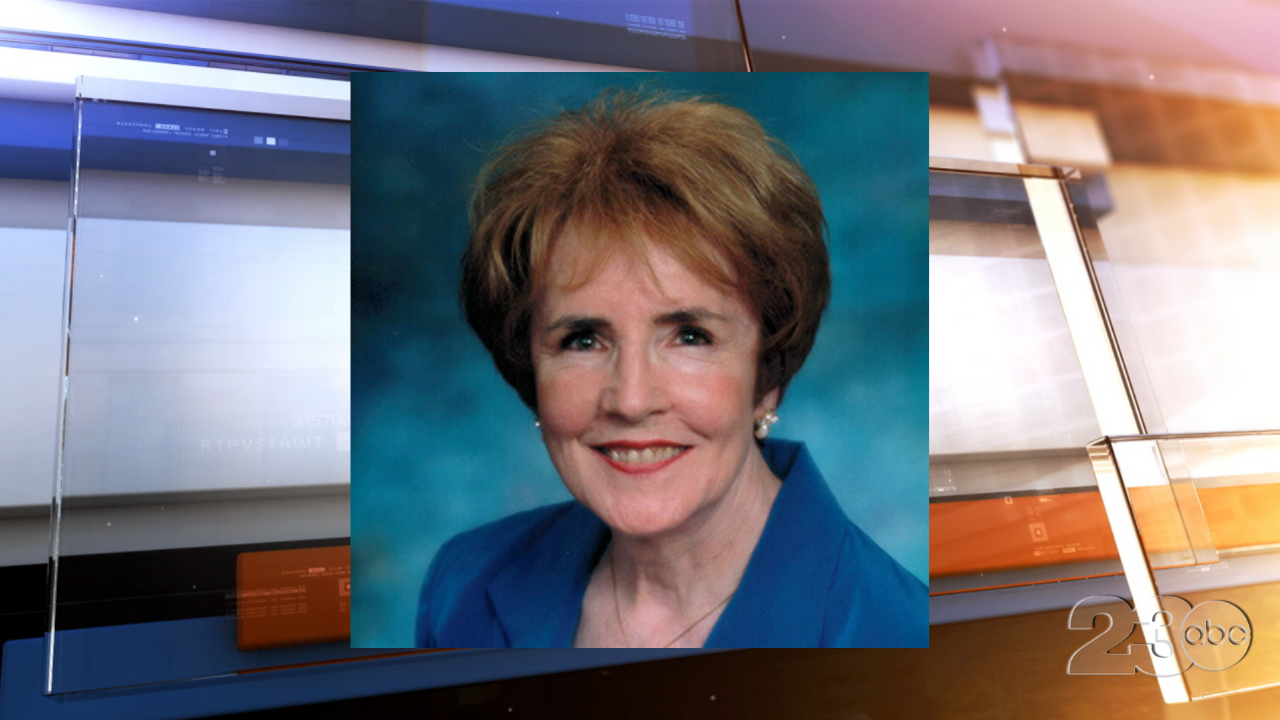 On Monday, Bakersfield Councilwoman Jacquie Sullivan announced that she would not be seeking another term.

In a statement, Sullivan said “I am announcing today that I made the difficult decision to make this my last term as your city councilwoman. I am proud of the years I served alongside some wonderful councilmembers and mayors to help direct the city services that Bakersfield needs and to help the city thrive. I believe we all have contributed to the community that many envy for the great neighborhoods and commercial venues along with a lower cost of living, especially for residential homes. I trust in the years to come that we will continue to have the reputation of providing a safe place and secure place for people to raise their family as well as retire."

Sullivan was born in Bakersfield and is the mother of four children. She was first elected to the Bakersfield City Council in 1995.

Among Sullivan's accomplishments according to the statement was her work to have “In God We Trust” displayed in the City Council chambers, as well as working with other county and city governments on displaying the motto.

According to the City of Bakersfield website, Sullivan is also committed to AIDS education. Her motivation stems from the tragic AIDS-related death of her daughter, Joyce, in 1993.