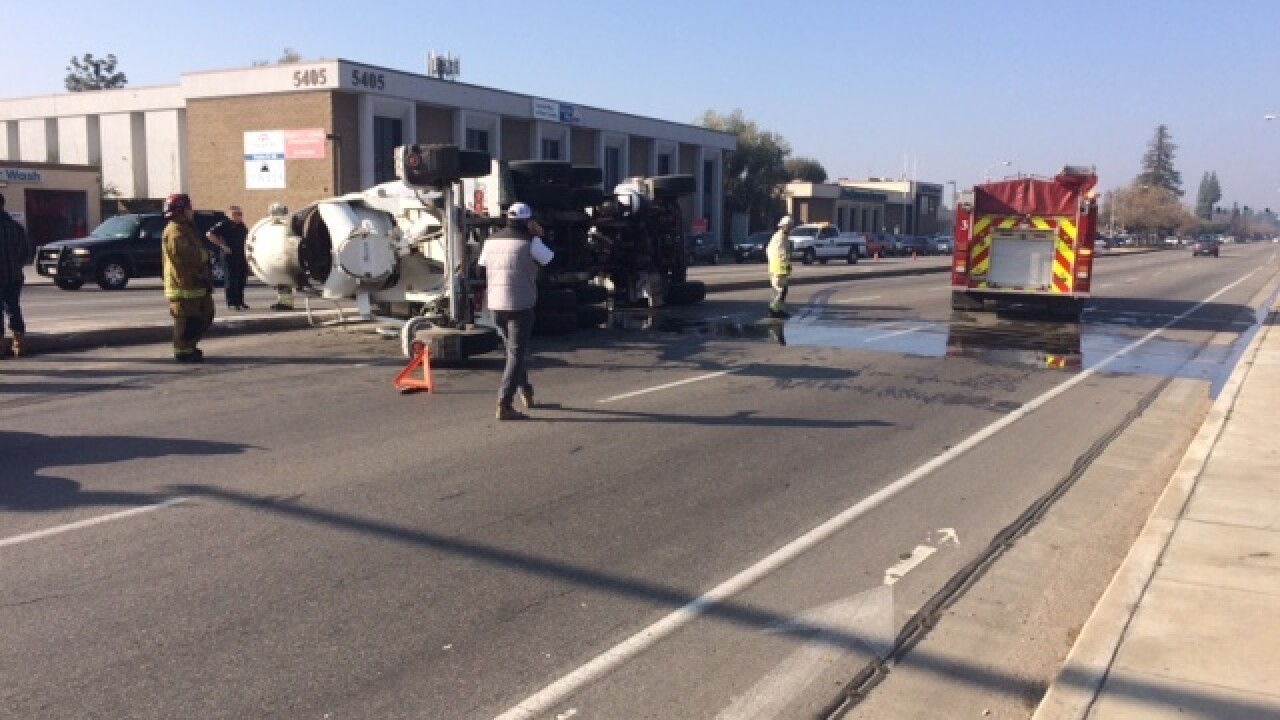 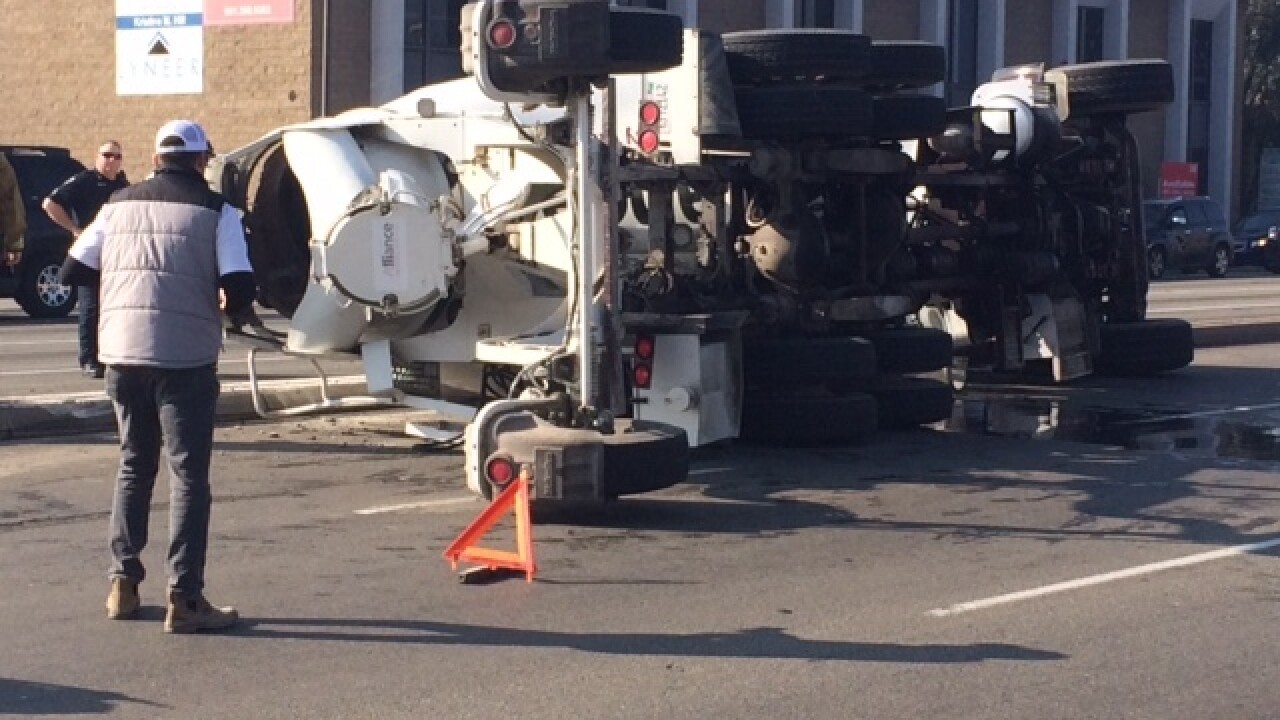 UPDATE (Jan. 31, 2017, 10:35 a.m.): According to the Bakersfield Fire Department, the driver of a cement truck broke his arm and sustained minor injuries when his truck overturned on Stockdale Highway near New Stine Road.

He was transported to a nearby hospital to care for his injuries. It does appear that anyone else  was injured in the crash.

The Bakersfield Fire Department is responding to a multiple vehicle crash on Stockdale Highway near New Stine Road.

According to BFD, firefighters are assessing victims and have reported at least one traumatic injury. They are employing the 'Jaws of Life' to extricate someone stuck in a vehicle.

Avoid the area as traffic is backed up due to this crash.

This story is developing.