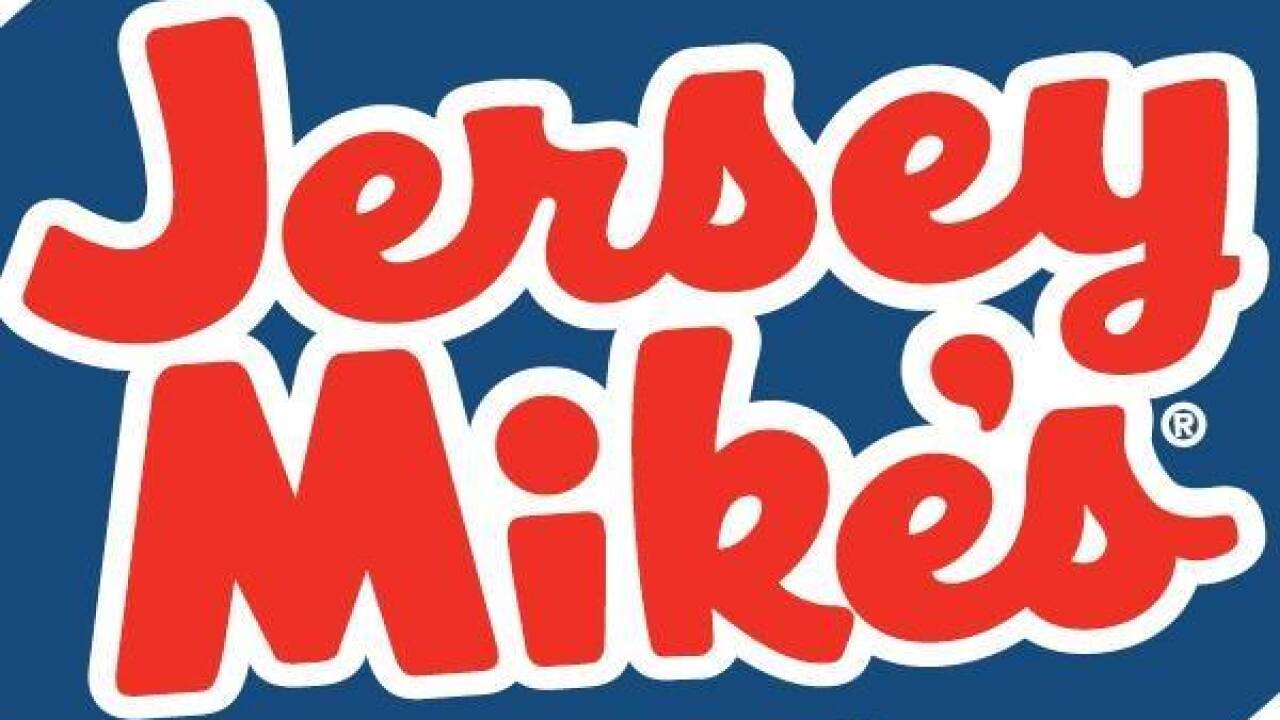 More than $31,000 has been raised for the Wounded Heroes Fund thanks to a fundraiser at a local chain restaurant.

During March, Jersey Mike's across the country held a fundraiser for local charities. The ninth annual event led to more than $7.3 million being raised nationwide.

In Kern County, $31,471 was raised for the Wounded Heroes Fund Kern County.

“I would like to thank our extraordinary customers, franchise owners, team members and charity partners who helped us raise the most ever during Jersey Mike’s 9th Annual Month of Giving in March,” Jersey Mike’s founder and CEO Peter Cancro said in a statement. “Our mission statement has always been focused on making a difference in people’s lives, and the record-setting amount raised this March will go a long way toward supporting the good work of our local partner charities.”