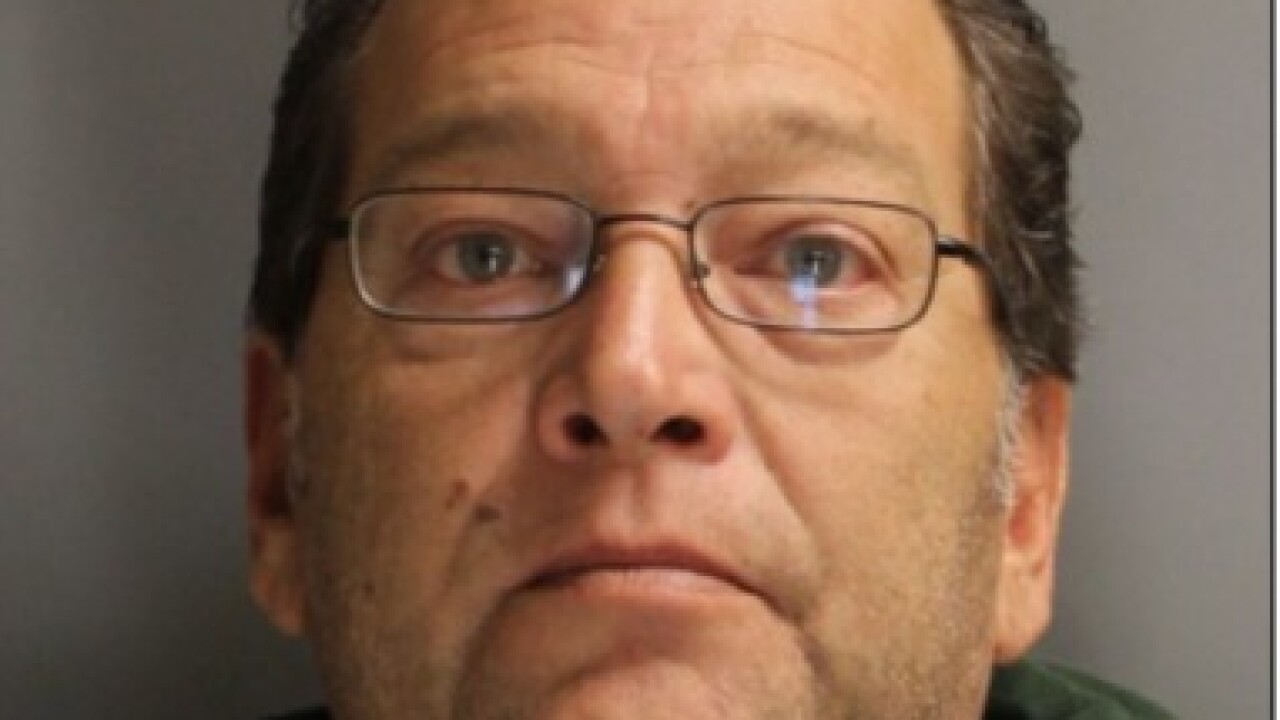 According to the Tulare County Sheriff's Office, a Bakersfield man was arrested for elder abuse and sexual assault of a Kernville woman.

TCSO deputies said that they responded to a home receiving a report of elder abuse and sexual assault and upon investigation found that 54-year-old Kelly Garcia had gone into the home and exposed himself to the victim. When asked to leave, Garcia refused and proceeded to touch the victim. The victim then called a local neighbor and Garcia fled.

Officials were able to catch Garcia and place him under arrest. He faces charges of Elder Abuse, Lewd Acts and Sexual Assault.