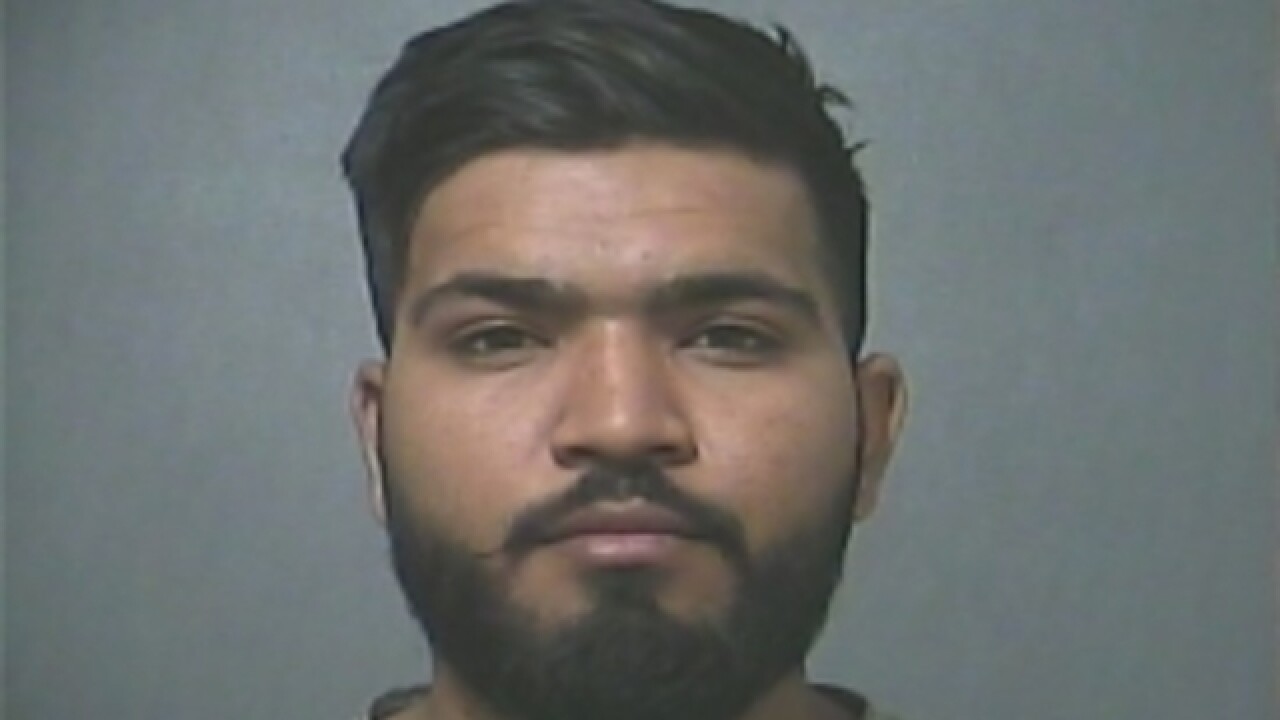 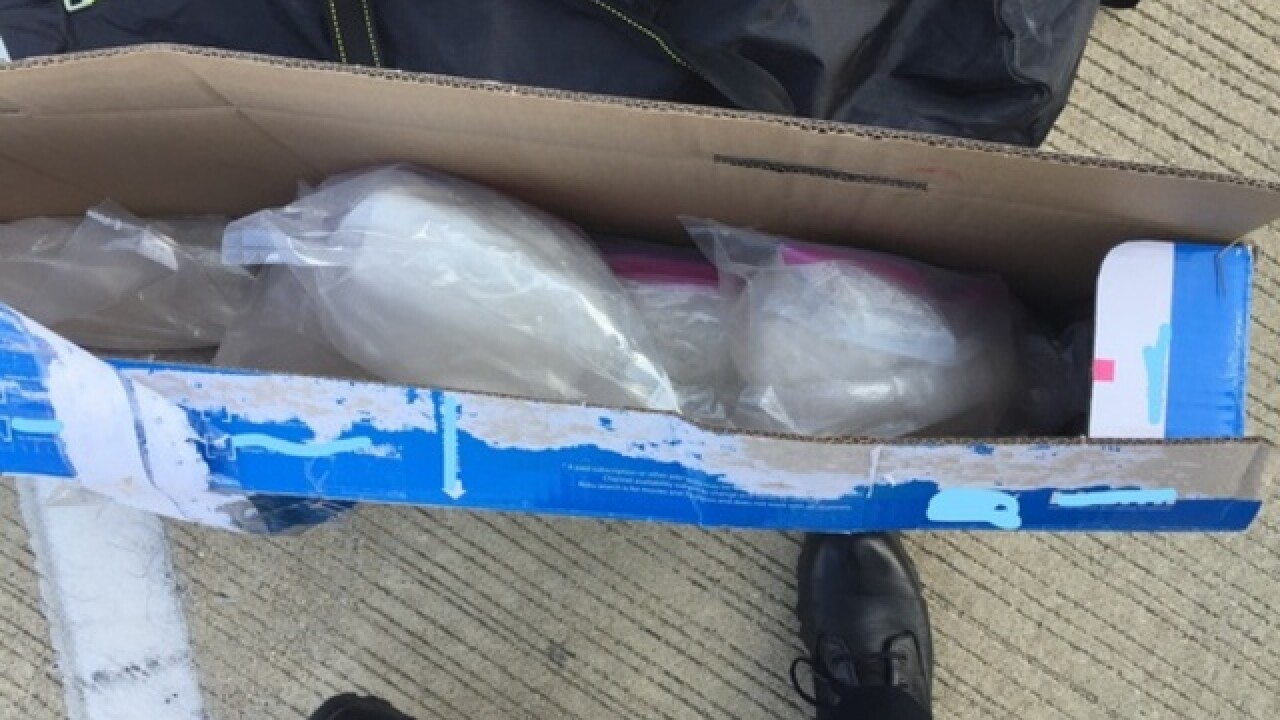 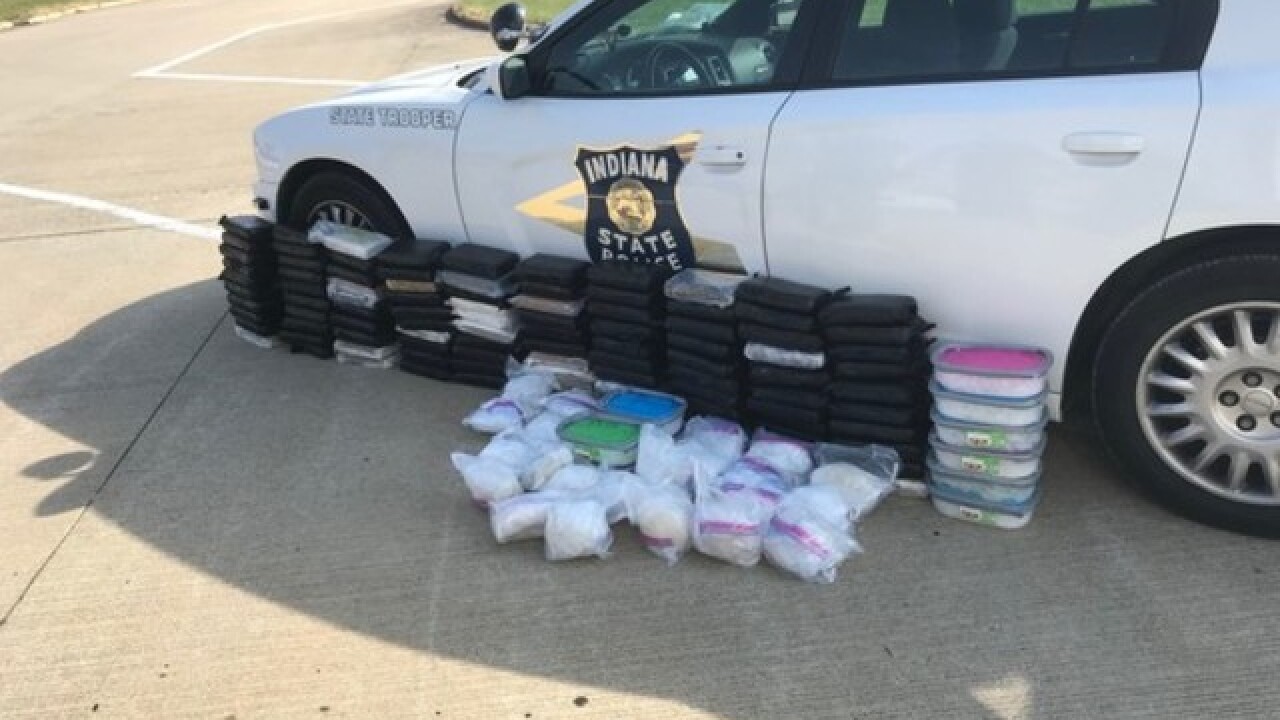 According to officials, during conversations with the driver, the trooper noticed several criminal indicators and after consent from the driver, a search of Kaler's tractor-trailer was conducted.

Officers said that the drugs were located inside the trailer in travel bags. The estimated street value of the illegal drugs is approximately $5 million. The tractor trailer was loaded with aluminum crates and was traveling from California to Ohio according to officers.

Kaler was arrested on two felony charges, dealing narcotics and possession of narcotics.