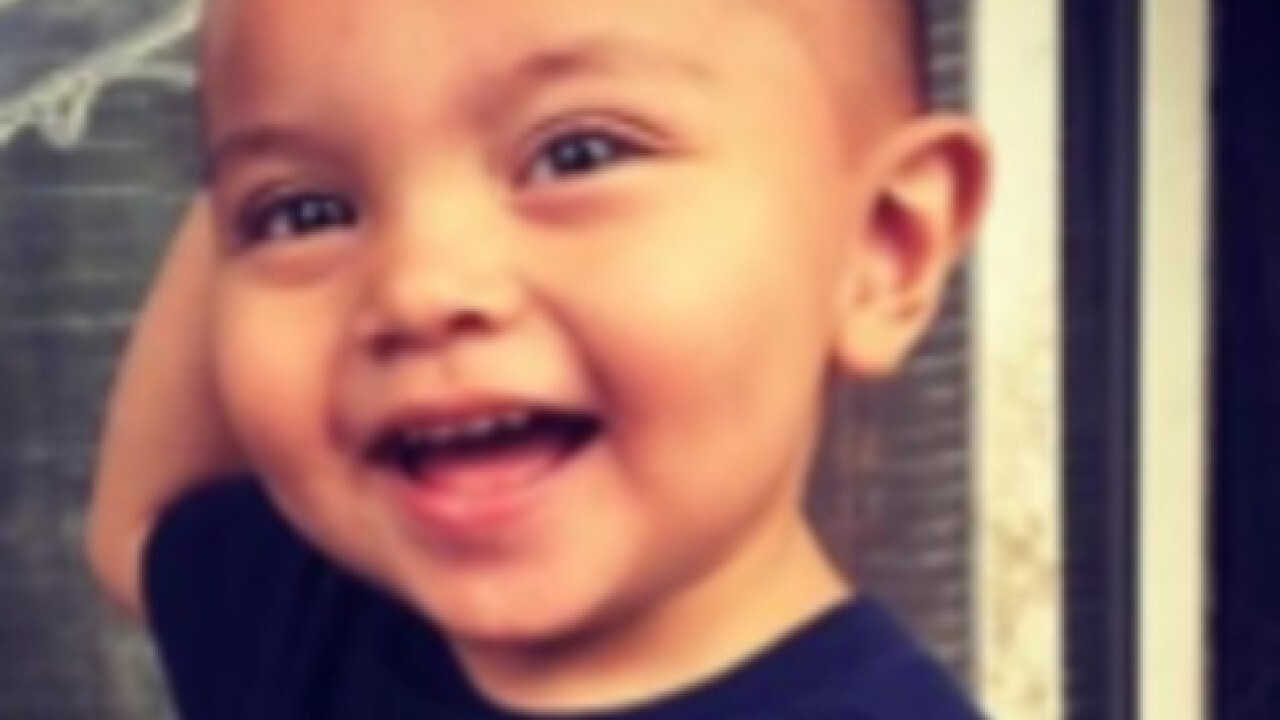 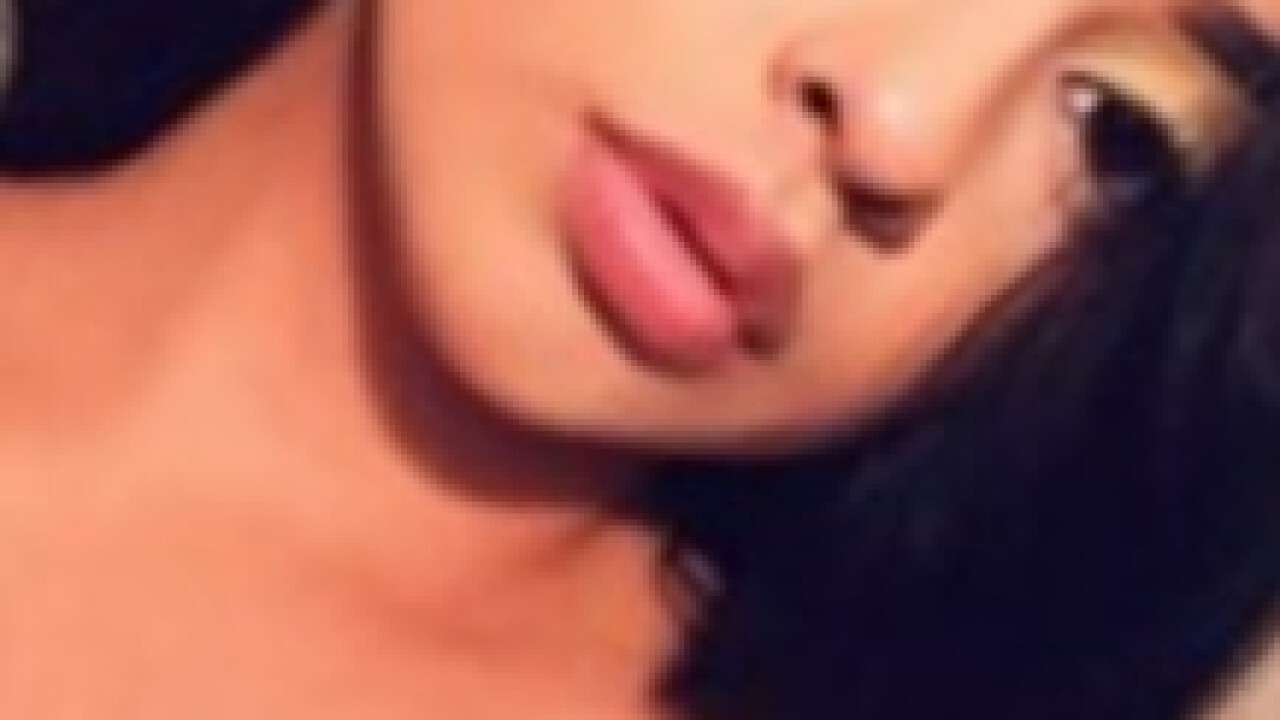 BAKERSFIELD, Calif. — A Bakersfield woman charged in connection with the death of her 2-year-old son has accepted a plea deal, court records show.

Ailed Chavez, 19, pleaded no contest to willful cruelty to a child. In exchange, the charges of first-degree murder and assault of a child under the age of 8 were dismissed.

Chavez was accused of covering up the death and lying to police when she contacted them in April, allegedly stating her son had been kidnapped.

Authorities said after questioning her, she began to change her story and ultimately led police to her son's body that had been buried in the Kern River Canyon.

Police said Chavez left her son in the care of her ex-boyfriend, Kaleb Kessinger. She said when she returned home she saw her son sleeping but told the detectives she noticed her son had trauma to his head and face.

That’s when police said Chavez told them she convinced Kessinger to get the boy medical attention, but on the way to the hospital, he stopped breathing.

Chavez then told investigators they went back home, leaving the boy in the car, and went to sleep. It was the next morning they allegedly buried his body in the canyon.

Kessinger has also been charged in this case.

Sentencing for Chavez is scheduled for Jan 7.