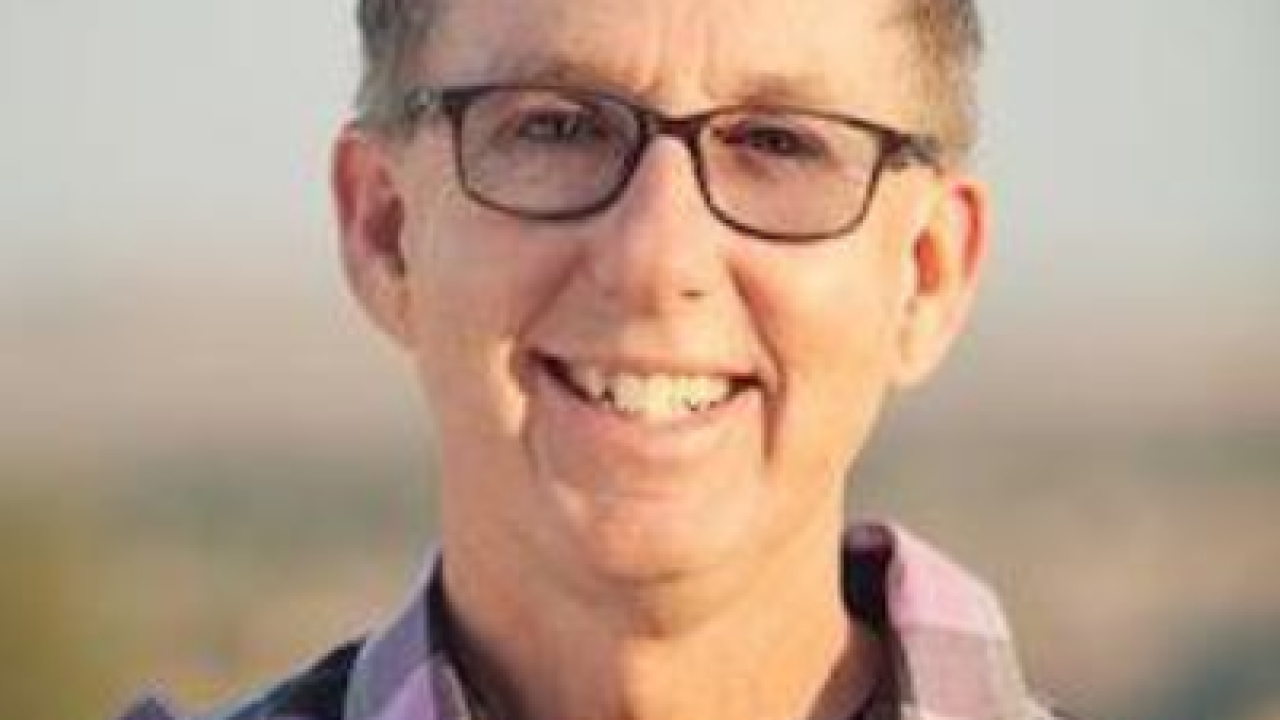 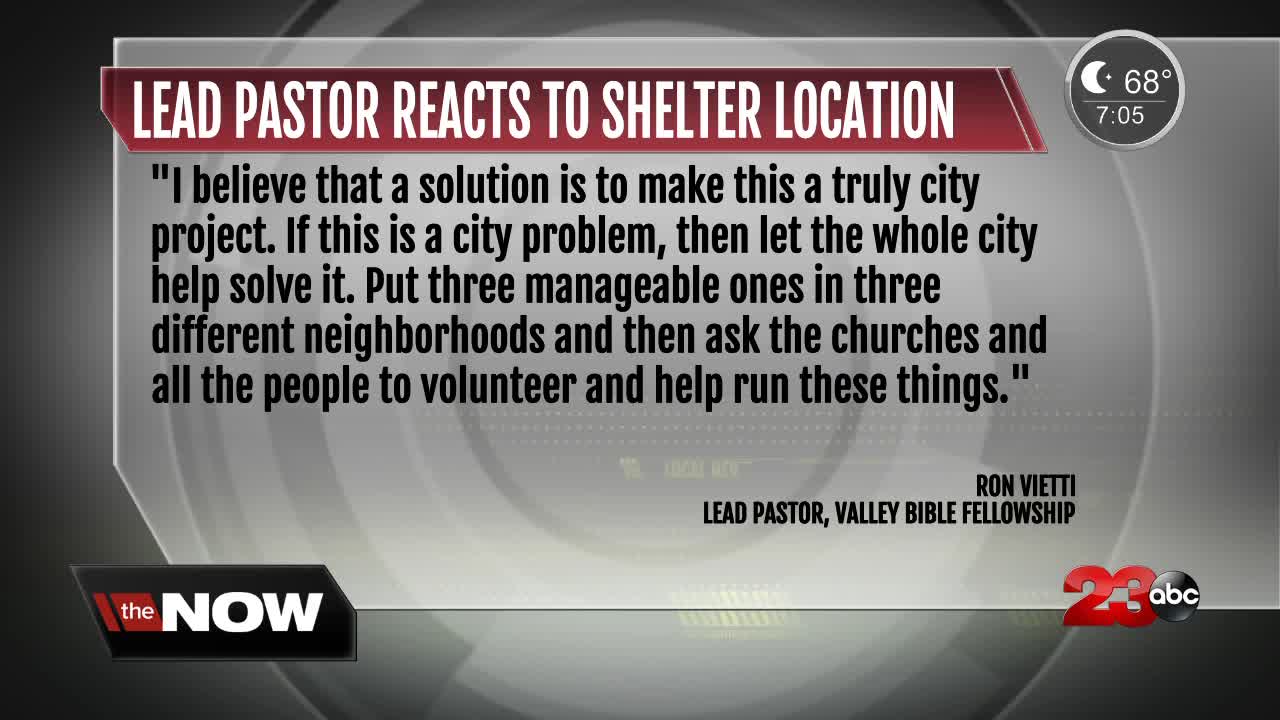 In addition, Vietti has announced plans for a public meeting at the Valley Bible Fellowship church to discuss the situation: "After much thought and prayer through the night, I have decided that I will call for a public meeting with all concerned people in our city at 5:00 tonight at VBF."

Vietti removed the original post, stating "You know it is a very sad thing when we can't disagree and still be respectful. Thanks to all of you who defended us. We have accomplished our goal of communicating how we feel and now in order to keep the ugliness from going on, I will delete the post and say "Good night" to all of you."

However, you can view a screengrab of the original post below.

The Lead Pastor of Valley Bible Fellowship in Bakersfield has expressed his opposition and concerns on the city's plan to put a homeless shelter on Brundage Lane.

In Pastor Ron Vietti's post, he explains how he thinks the facility would be too close to his church and it would be overwhelming for the area, calling it a "recipe for disaster."

The city announced last week that it was purchasing 7.5 acres of property and an office complex for a new "comprehensive homeless shelter."

In a statement to 23ABC, Pastor Vietti said:

I believe that a solution is to make this a truly city project. If this is a city problem then let the whole city help solve it. Put three manageable ones in three different neighborhoods and then ask the churches and all the people to volunteer and help run these things. One this large is too big for this neighborhood.

Pastor Vietti also confirmed with 23ABC that he does plan to speak at Wednesday night's city council meeting.