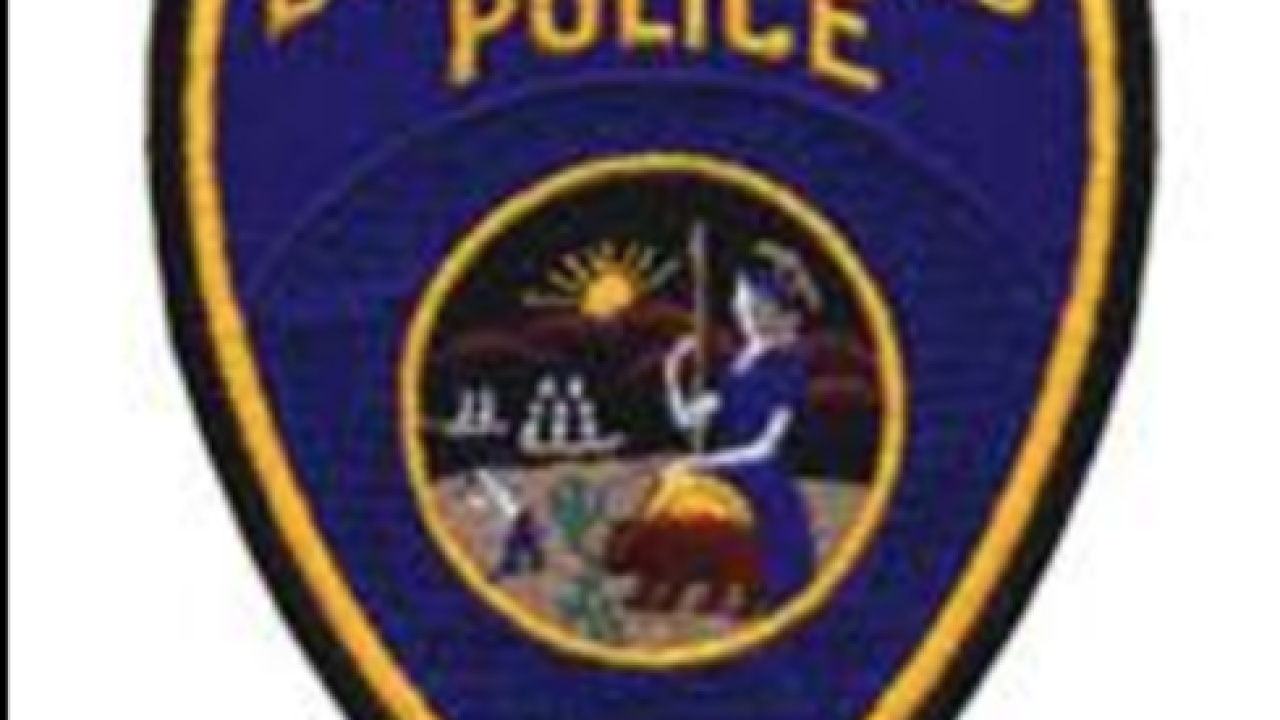 On Monday, September 10, 2018 at approximately 12:05 a.m., Bakersfield Police were made aware of a possible social media threat involving a Liberty High student who was threatening to "shoot up the school".

According to police, the juvenile who allegedly made the threat as well as several reporting parties were contacted. Officers said that the investigation is ongoing and that no credible threat has been made.

No arrests have been made and no offense was confirmed.