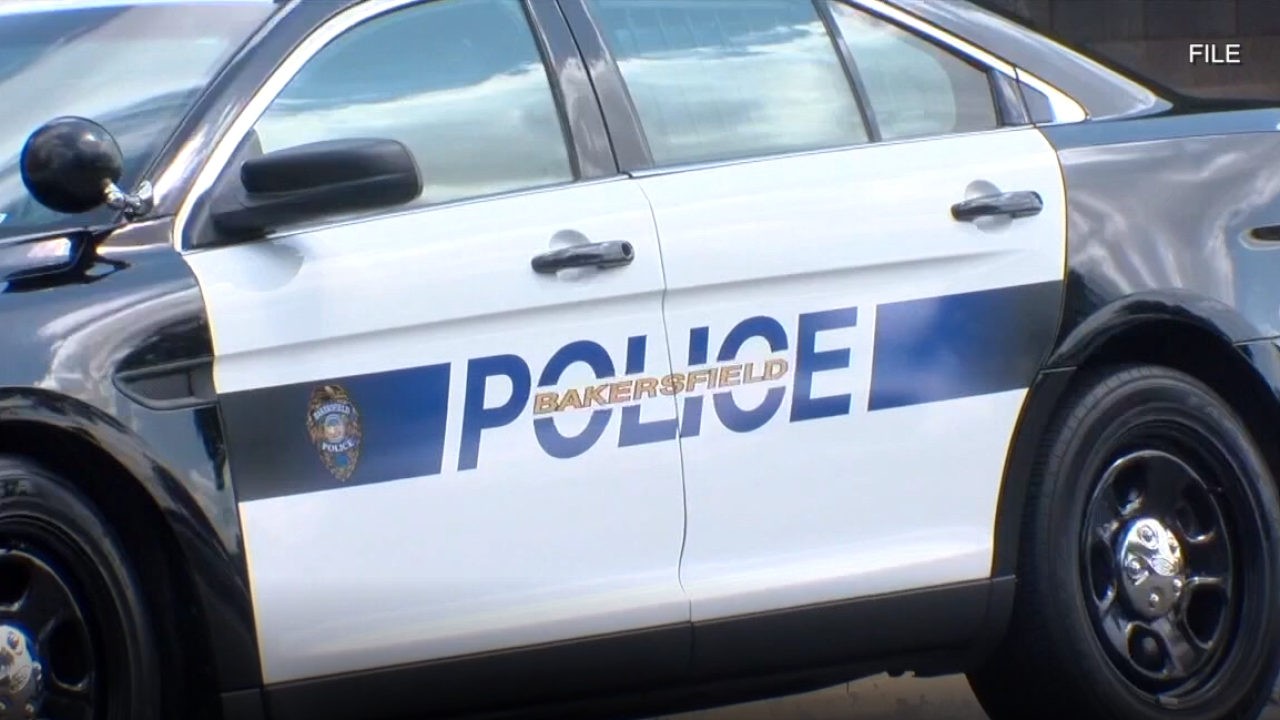 A teenage boy was taken to the hospital Friday night after accidentally being shot in the arm.

Bakersfield Police said the were called to Centaur Street near S. H St. and Pacheco Rd. for reports of a shooting.

Through their investigation, officers determined two teenagers were playing with a firearm when they accidentally fire the gun.

One of the teenagers was shot in the arm and was taken to the hospital with moderate injuries.

Police seized the firearm and the other teenager, a 13 year old boy, was arrested for possession of stolen property and weapons charges.

The investigation is ongoing, Bakersfield Police are asking anyone with more information about the shooting to contact them at 327-7111.