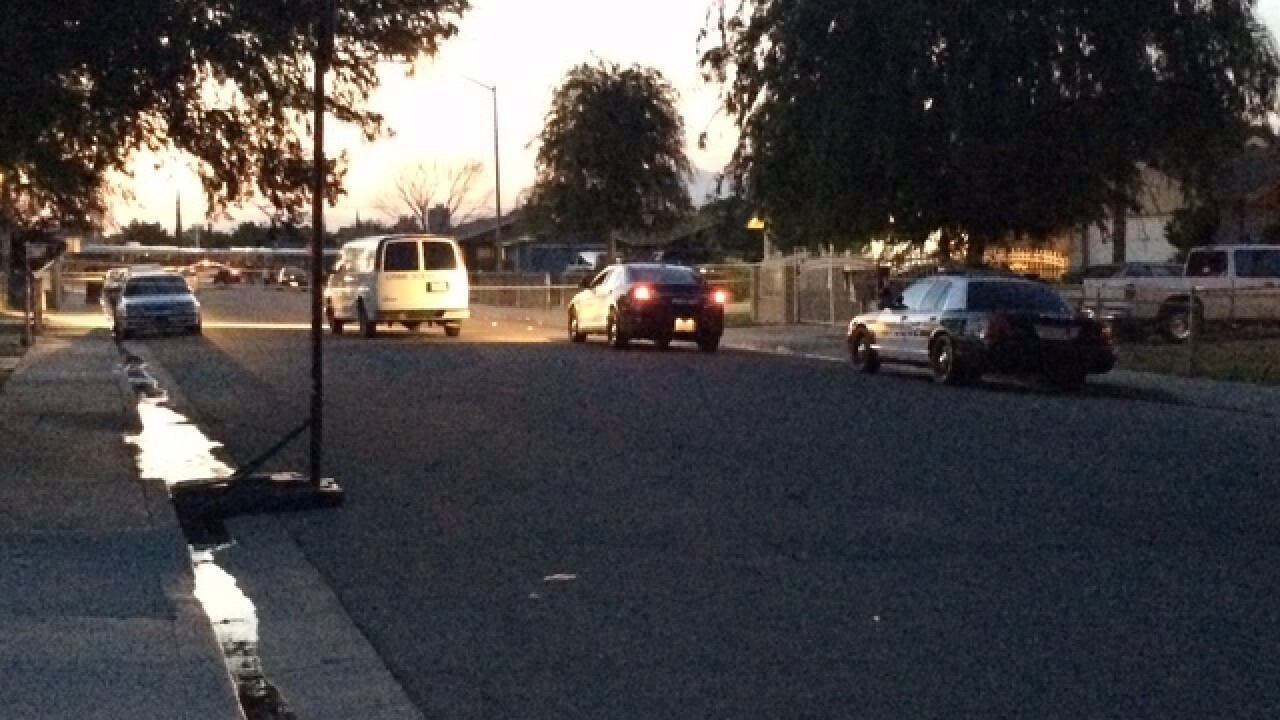 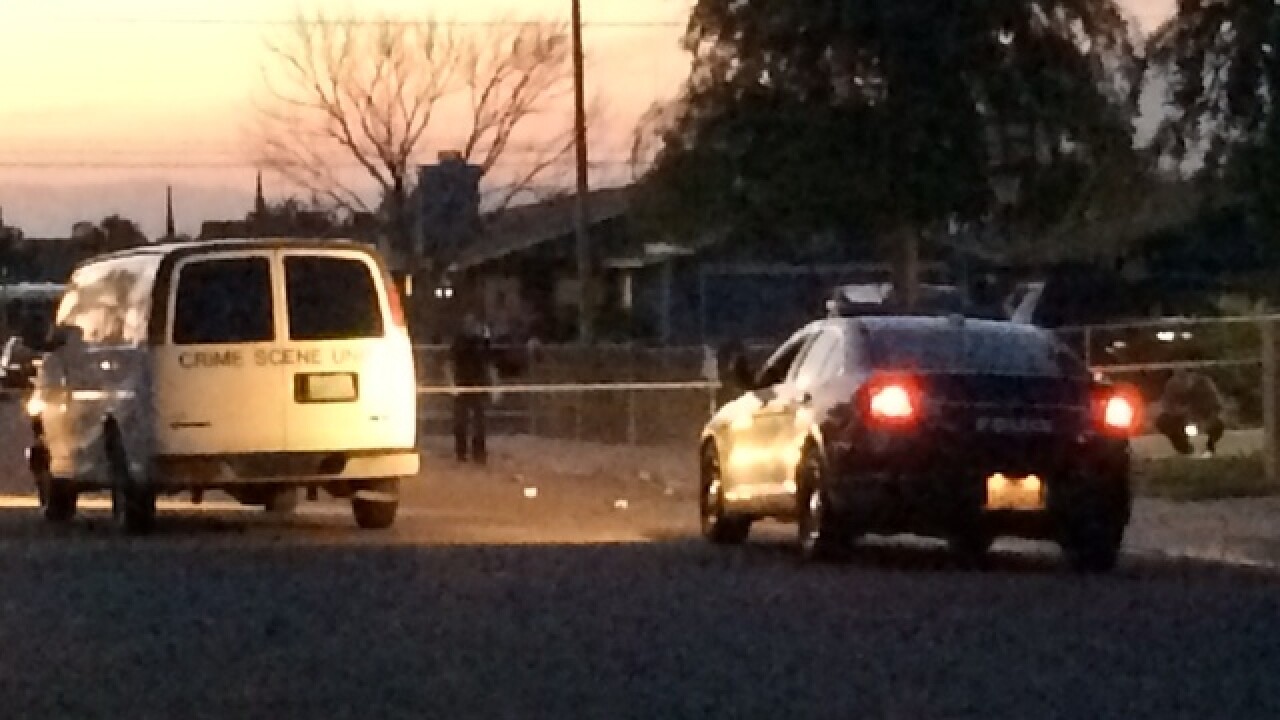 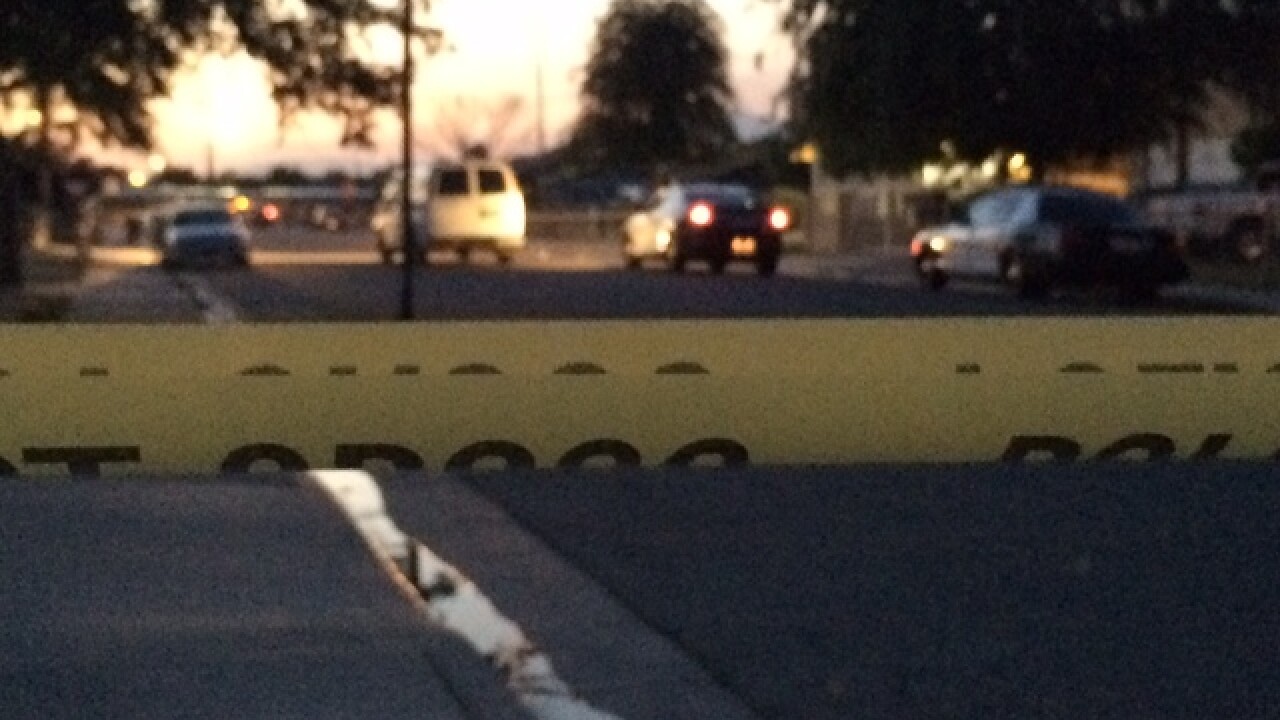 The Bakersfield Police Department responded to Isil Ave. near south H St. around 2:00 a.m. this morning to investigate a homicide.

Police say when they arrived they found a 19-year-old man suffering from multiple gunshot wounds and a 16-year-old female juvenile with a minor gunshot would to the leg.

The 19-year-old man died at the scene. His identity has not yet been released.

The 16-year-old was transported to a local area hospital with non-life threatening injuries.

The investigation is ongoing, anyone with information about the incident is asked to call BPD at 327-7111.