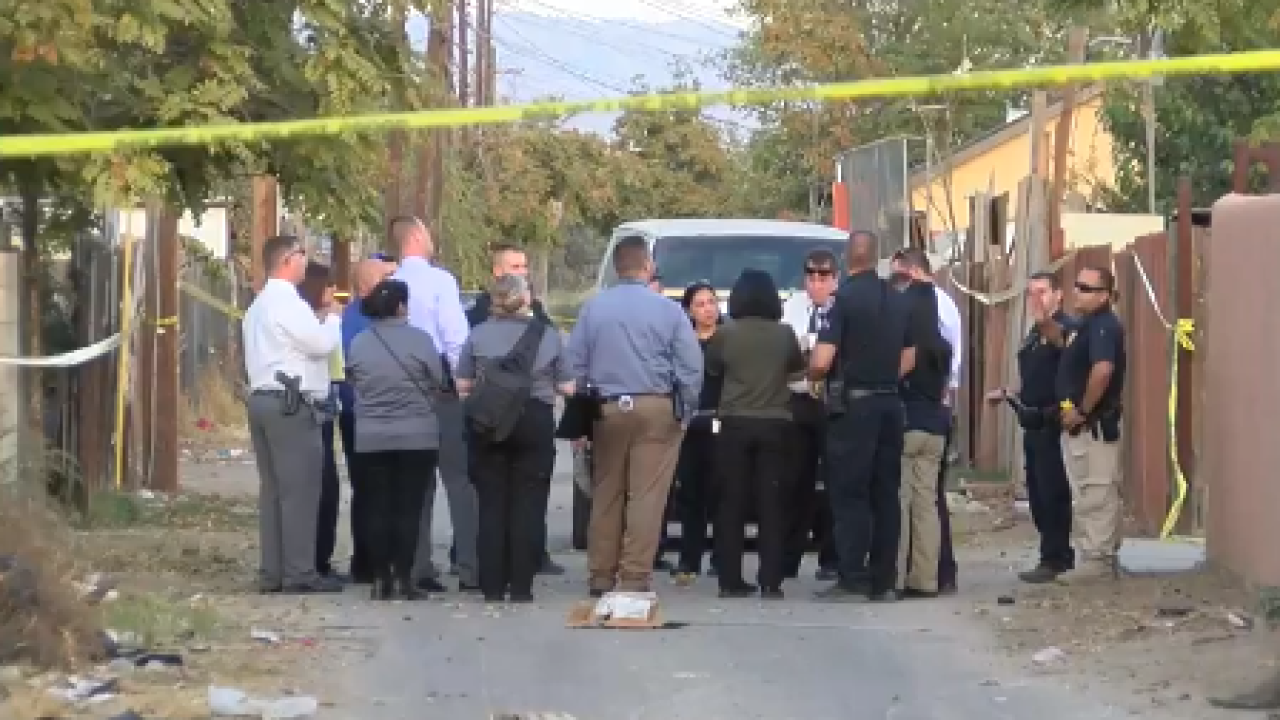 BAKERSFIELD, Calif. —
UPDATE 10/22/2019 at 6:08 p.m.
The Bakersfield Police Department is asking for the community's help in finding a man possibly linked to the shooting death of Raul Guttierrez Junior.

The man police are searching for was reportedly seen with Guttierrez Jr. a short time before his death. He is not considered a suspect at this time.

ORIGINAL STORY:
We know the identity of the person who was shot and killed in Southeast Bakersfield on Thursday. The Bakersfield Police Department has identified the man as 36-year-old Raul Guttierrez Junior.

According to the BPD officers responded to reports of a shooting near Melwood Street and Lotus Lane just before 4:30 p.m. Thursday. When police arrived they found Gutierrez with gunshot wounds. He was taken to Kern Medical where he later died.

No suspect information has been released. If you have any information on the shooting call BPD at 327-7111.