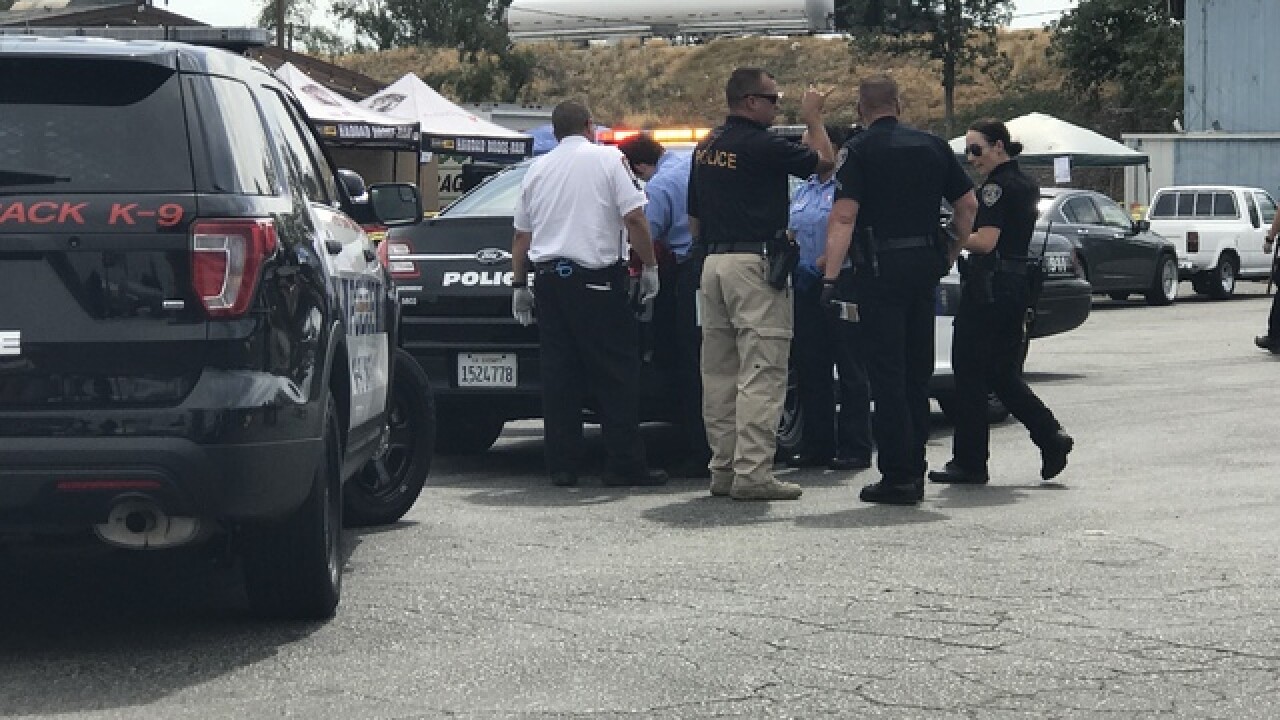 Copyright 2018 Scripps Media, Inc. All rights reserved. This material may not be published, broadcast, rewritten, or redistributed.
<p>Zingo's Shooting</p>

UPDATE (May 9, 2018 3:45 p.m.): The Kern County Coroner's office has identified the victim of Saturday's shooting in a gas station parking lot north of Zingo's Cafe as 56-year-old Ricardo Viera.

Police say while investigating the incident, a person claiming responsibility for the shooting contacted BPD. That person was taken into custody, but detectives later obtained information that led to that person's release, pending further investigation.

The incident happened in the parking lot north of the Zingo's Cafe.

The shooting happened on Buck Owens Boulevard in central Bakersfield.