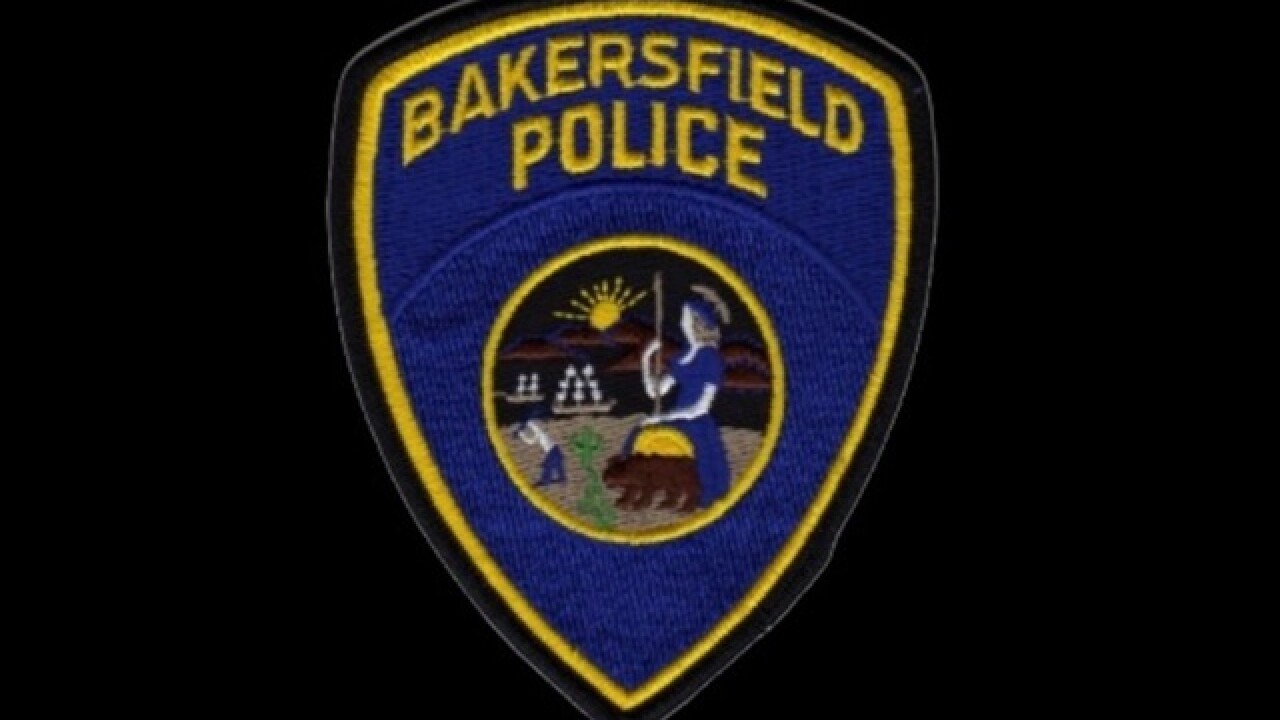 UPDATE (December 12, 2017 11:24 a.m.): Bakersfield Police Chief Lyle Martin said in a press conference held Tuesday morning that the search and arrest warrant operation has brought new leads in both the Kason Guyton and Major Sutton investigations as well as other major case investigations.

He declined to say what those leads were, only that there have been no arrests.

Kason Guyton was a 5-year-old boy shot and killed in February of this year. Officials said someone in a vehicle shot at the vehicle Kason and his 7-year-old brother were riding in on California Avenue and S Street.

Major Sutton was a 3-year-old boy who was shot and killed in his home on November 10.

Bakersfield Police Chief Lyle Martin, along with several other agencies will be holding a press conference at 11:00 a.m. Tuesday, December 12, 2017 regarding the search and arrest warrants that were served in Bakersfield early Tuesday morning.

Multiple local, state, and federal law enforcement agencies gathered around 6:00 a.m. Tuesday to serve in the operation in Bakersfield.