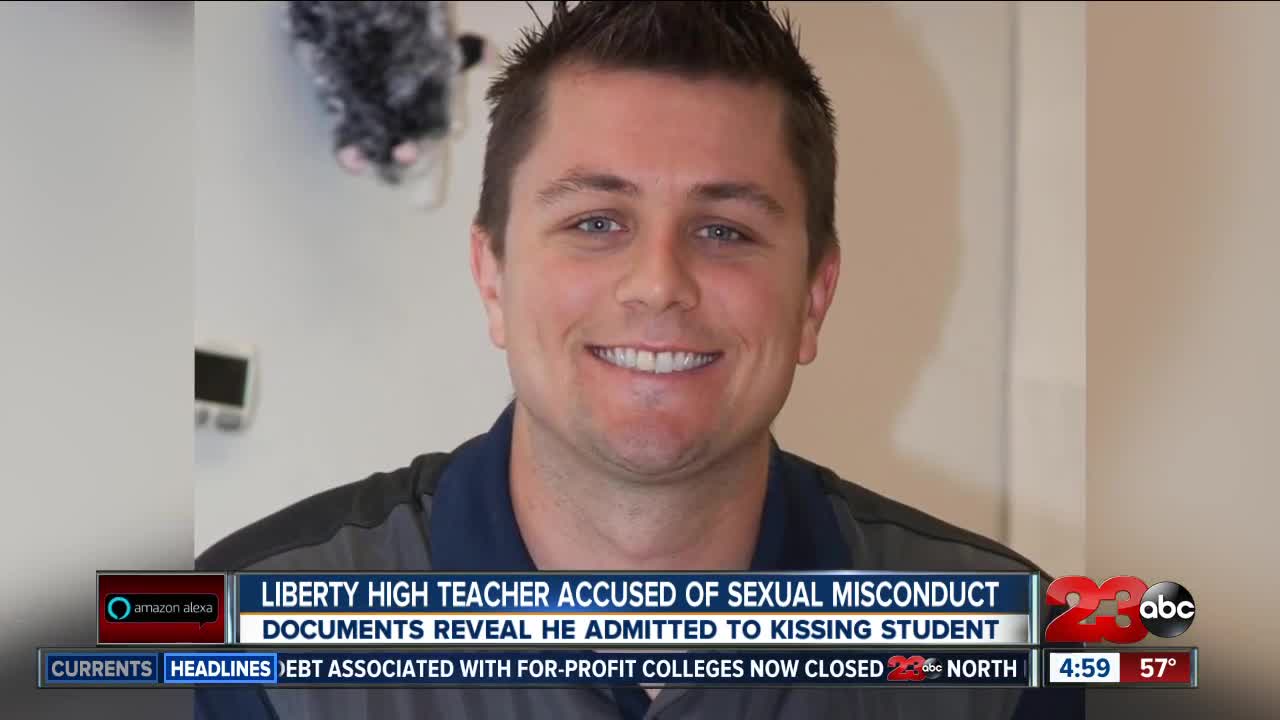 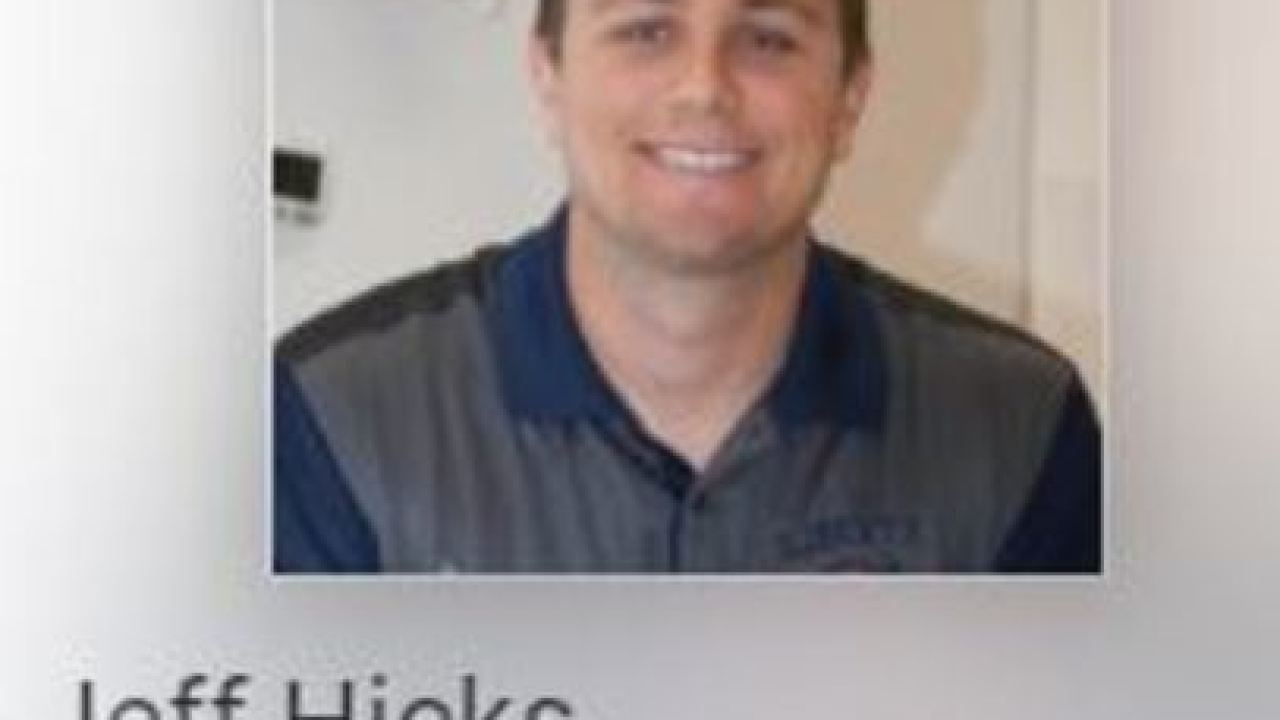 The alleged victim—a 16-year-old girl—told authorities that she was a teacher’s aide for Jeff Hicks' class and the two communicated through Snapchat and Instagram for several months, according to BPD’s probable cause declaration.

On Nov. 4, the teen girl went to Hicks' home, where she said he kissed her on the mouth and neck, then he rubbed his genitals on hers through their clothing, according to the report.

The teacher was interviewed and admitted that he and the alleged victim kissed for approximately five minutes while at his house, the court documents stated.

The girl said she and Hicks became close after speaking with him about her parents' divorce. She went on to tell police that the teacher would randomly message her his address and gate code to his gated community, which she believed was an attempt to persuade her to go over.

The court documents showed that the alleged victim said she would usually ignore the messages or make an excuse as to why she could not go. She added that Hicks’ behavior became sporadic, and she never knew if he was mad, sad or happy.

Authorities said she told investigators that he would sometimes delete her from all social media if she did not respond to his texts, but would then add her again minutes or hours later. The teen added that the teacher would become jealous when she would talk about boys she would speak with.

Police interviewed the teacher at his home, where he said the teen girl found it easy to talk about her parents' divorce because he is younger, and he believes that is why many students gravitate toward him, according to the report. He went on to contradict the girl's statement and said she had sent him nude photos of herself, which showed her chest without a bra, but that he had not sent nude images to her, authorities stated in the report.

Investigators were told by the teen that Hicks was investigated by the school last year when it was discovered that he was texting another student, but added that she did not know what the investigation entailed and that she believed it was nothing more than an innocent text, according to the court documents.

On Dec. 6, the Kern High School District confirmed to 23ABC that Hicks had been placed on unpaid administrative leave after being charged with annoying or molesting a child under 18, which is classified as a misdemeanor.

This came after he was initially placed on paid administrative leave in connection with the investigation.

The Kern High School District has released a statement regarding Hick's allegations.

The allegations against Mr. Hicks are deeply disturbing and absolutely do not reflect the values of the Kern High School District. Once we learned of the allegations, Mr. Hicks was placed on administrative leave pending the outcome of the investigation. The Kern High School District is committed to the safety and well-being of our students and staff, and will continue to fully cooperate with law enforcement as this matter continues.

The public defender's office said Hicks does not have an attorney. He has a scheduled court date of Dec. 18.

Read the full court documents below: