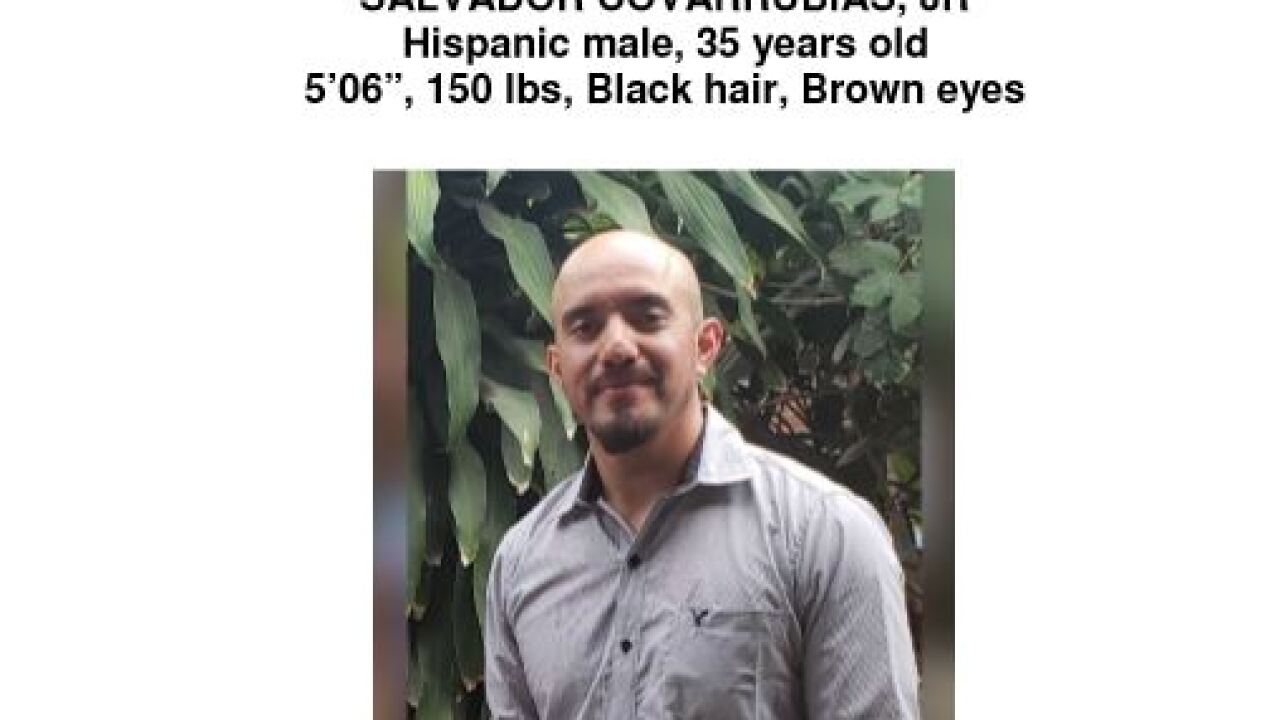 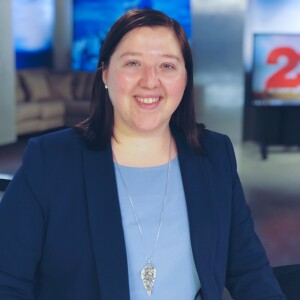 BAKERSFIELD, Calif. — The Bakersfield Police Department is searching for a man who allegedly molested a child for an extended period of time.

Salvador Covarrubias, Jr. is suspected of repeatedly molesting a child over a four-year period, police said. Police did not say the age of the child.

He is described as a 35-year-old Hispanic male at 5 feet 6 inches and 150 pounds with black hair and brown eyes.

Police said Covarrubias is the same man who was charged in an attempted murder, kidnapping case in 2007. However, according to court records, all but one of the charges in the case, including attempted murder and kidnapping, were dropped as part of a plea deal. Covarrubias was convicted of one felony charge of inflicting corporal injury on a spouse/ cohabitant and was sentenced to five years in prison.