Bakersfield ranked at the bottom of the list for safest cities 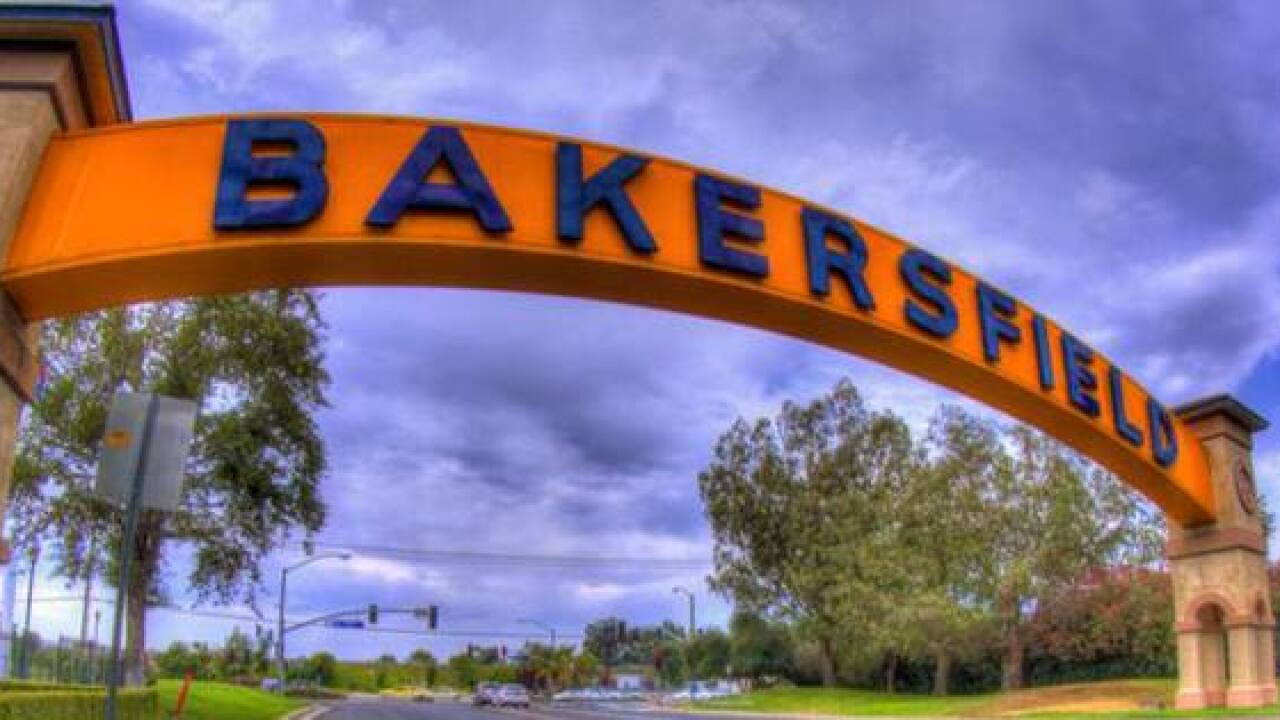 BAKERSFIELD, Calif. — According to the National Council for Home Safety and Security, a study revealed that Bakersfield falls at the bottom of the list for safest cities in California.

The study was completed to highlight the cities that have the least amount of violent and non-violent crimes per population. Out of 265 cities, Bakersfield ranked 257th. Making a jump from that, McFarland ranked 56th and Tehachapi ranked safest in Kern County at 44th.