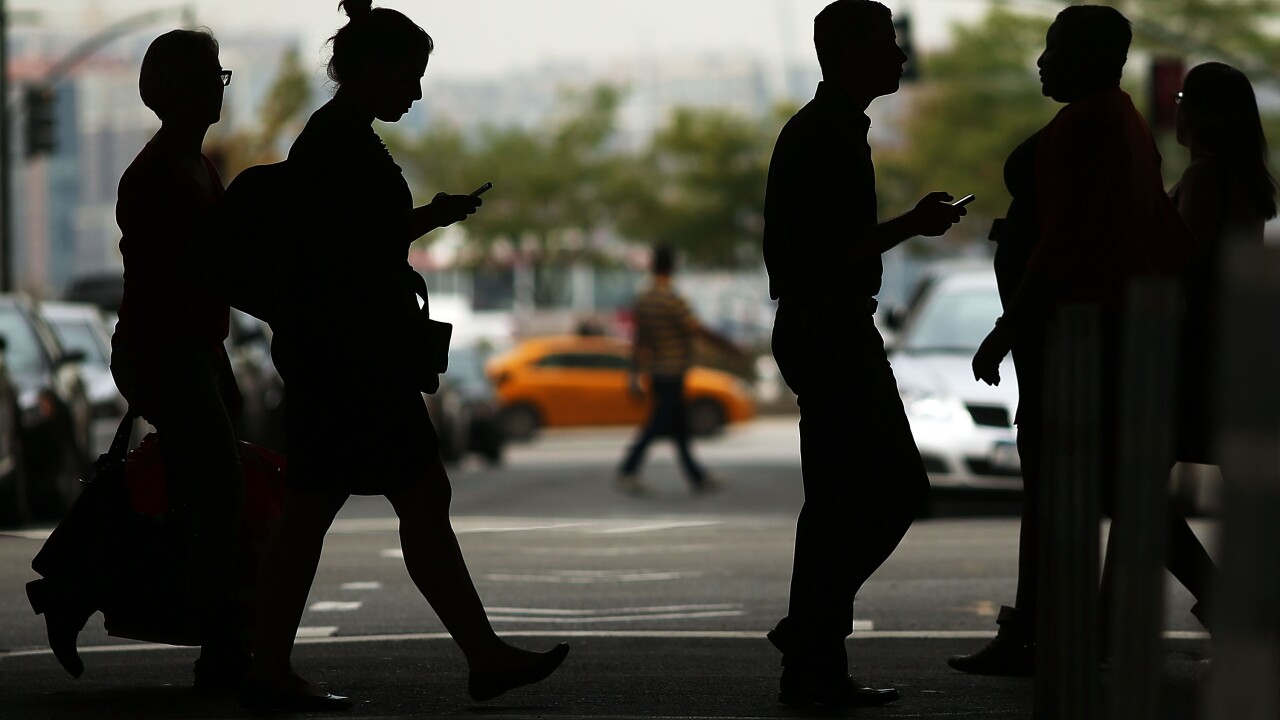 Spencer Platt/Getty Images
NEW YORK, NY - SEPTEMBER 29: Pedestrians cross the street at a busy intersection on the West Side of Manhattan on September 29, 2014 in New York City. Three pedestrians have been killed in the last week in New York City, adding to the urgency of Mayor Bill de Blasio's Vision Zero program, which aims to eliminate city traffic deaths.For the year in 2014 there have been over 77 deaths of pedestrians on city streets. (Photo by Spencer Platt/Getty Images)

BAKERSFIELD, Calif. — A nation-wide study has been conducted about deadly crashes involving pedestrians and Bakersfield has ranked in the top 10 for the most dangerous cities.

According to Dangerous by Design, Bakersfield ranked 7th in the country for pedestrian deaths per capita. Data shows between 2008 and 2017 Bakersfield had 247 crashes where a pedestrian was killed.

Bakersfield was also the only city in California listed in the top 20.

The deadliest state for pedestrians appears to be Florida, with nine cities listed for deadly crashes in the top 20 list.