Ceremony to be held Wednesday 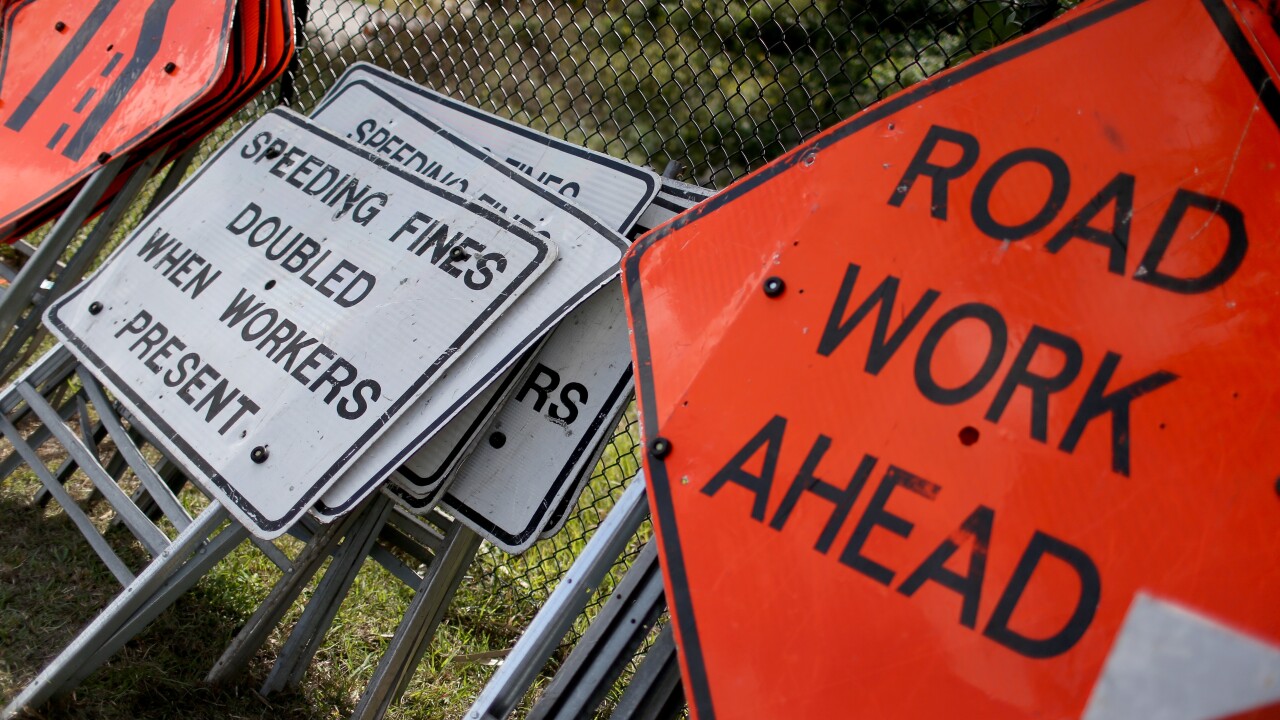 Joe Raedle
Construction signs are stacked against a fence.

BAKERSFIELD, Calif. — If you've traveled down the Westside Parkway, you've probably seen the construction for the Centennial Corridor Project. And Wednesday the city is set to officially break ground on the fourth and final phase.

The Centennial Corridor Project, according to the city's website, "will construct a new alignment and provide route continuity and traffic congestion relief for State Route 58 from Cottonwood Road on existing State Route 58 (East) to Interstate 5. "

The Thomas Roads Improvement Program will hold the groundbreaking on Wednesday morning, atop the newly constructed Mowhawk Street exit bridge.

According to the city website phase four, dubbed the mainline phase, will construct freeway and structures between State Route 99 and the Westside Parkway. It will also construct the northbound-to-westbound connector ramp at the Route 58-99 Interchange.