Bakersfield woman killed in crash on Highway 166 in Santa Maria 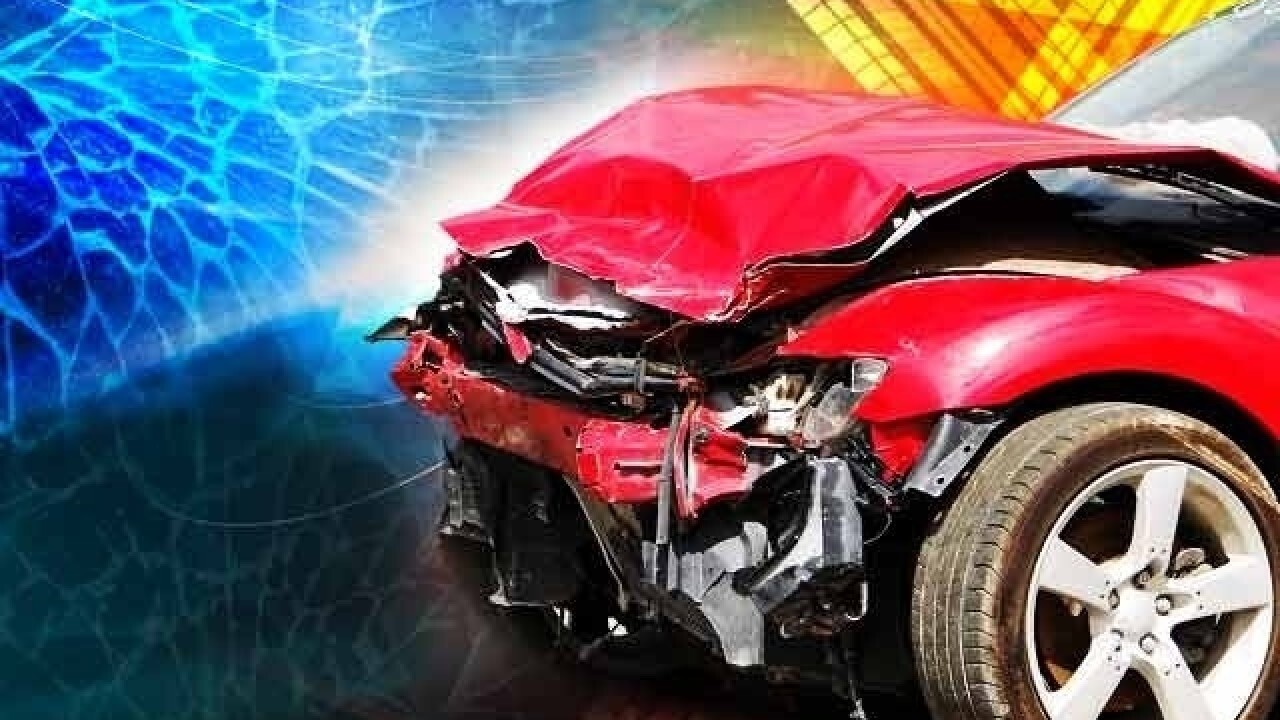 SANTA MARIA, Calif. — A Bakersfield woman was killed in a crash on Highway 166 in Santa Maria, according to CHP.

On December 12 around 1:54 a.m., CHP was dispatched to a crash on Highway 166 west of Cottonwood Canyon Road. CHP says 41-year-old Heather Sevier of Bakersfield was driving a 1996 Ford F250 eastbound. For an unknown reason, Sevier's truck drifted into the westbound lane, where it collided with a semi-truck. The driver of the semi-truck attempted to slow-down, but was unable to avoid colliding with Sevier.