No threat after BPD called out for suspicious packages 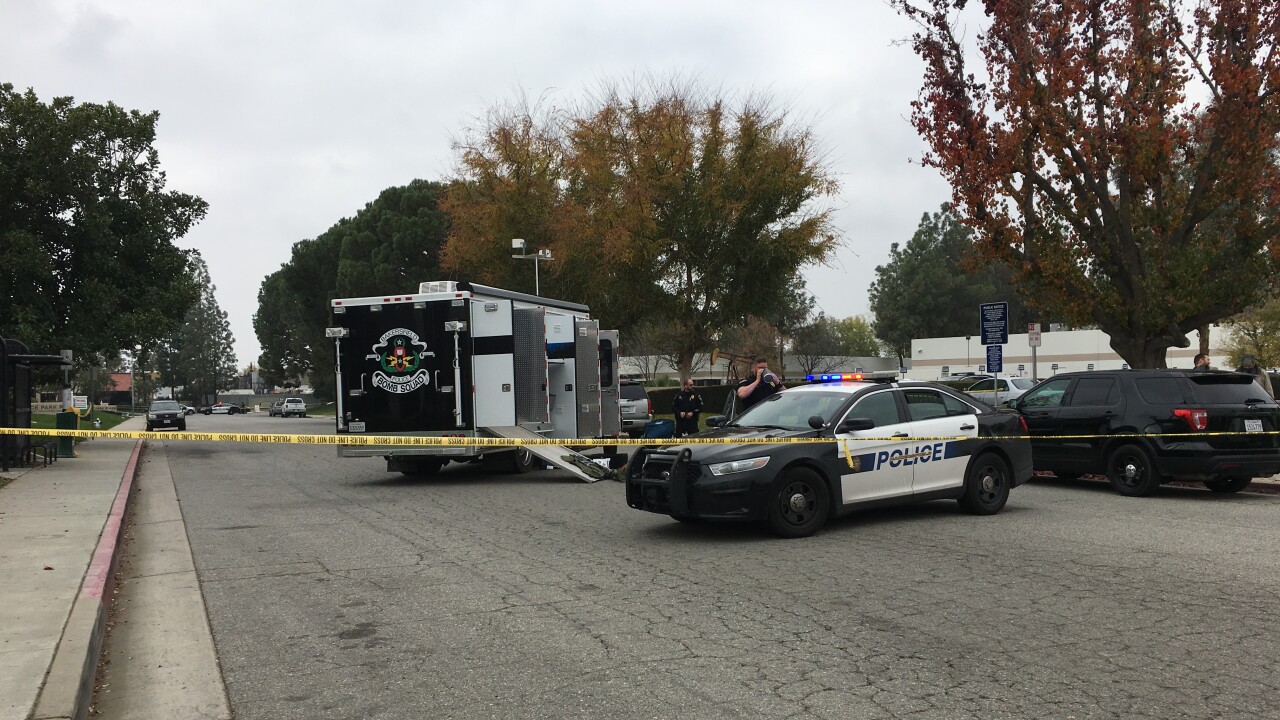 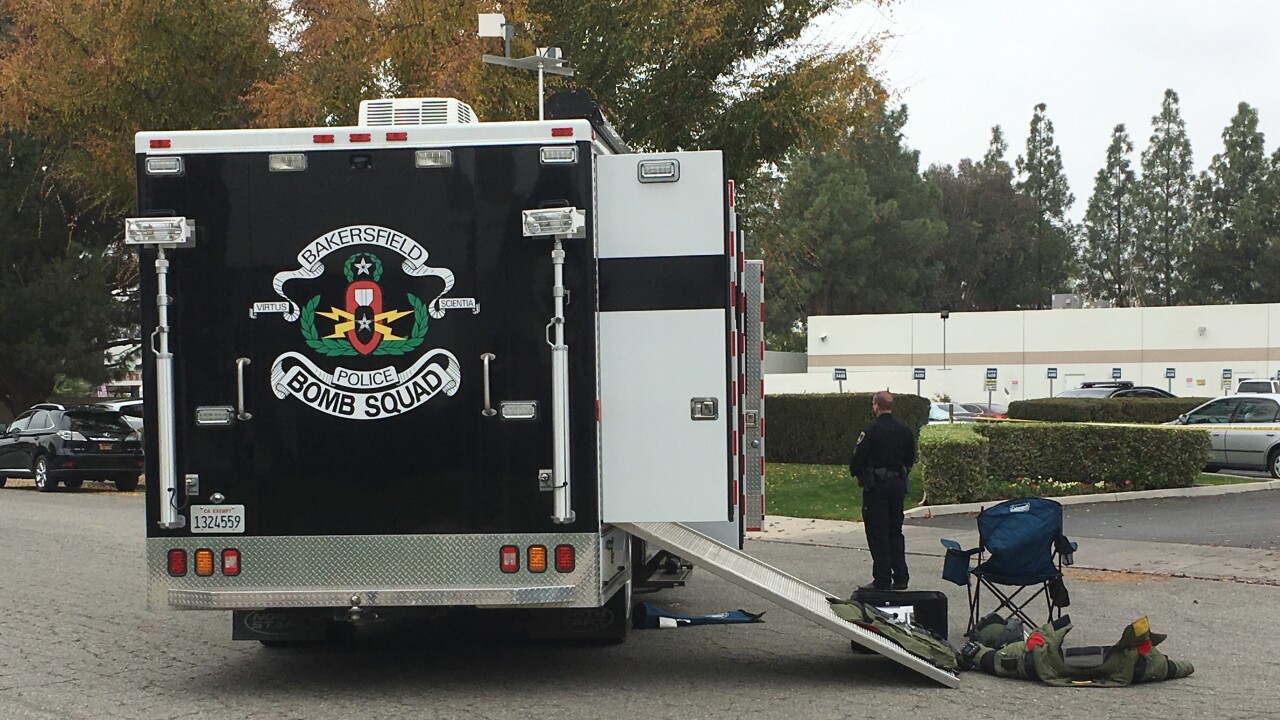 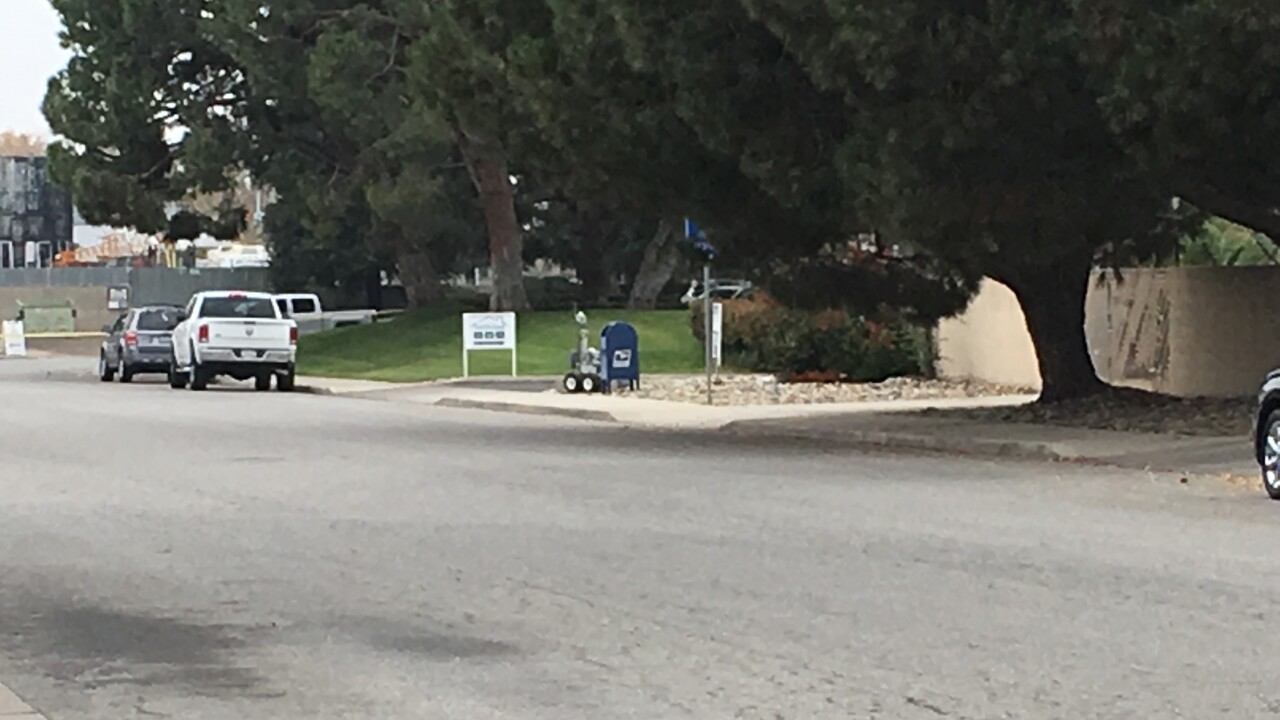 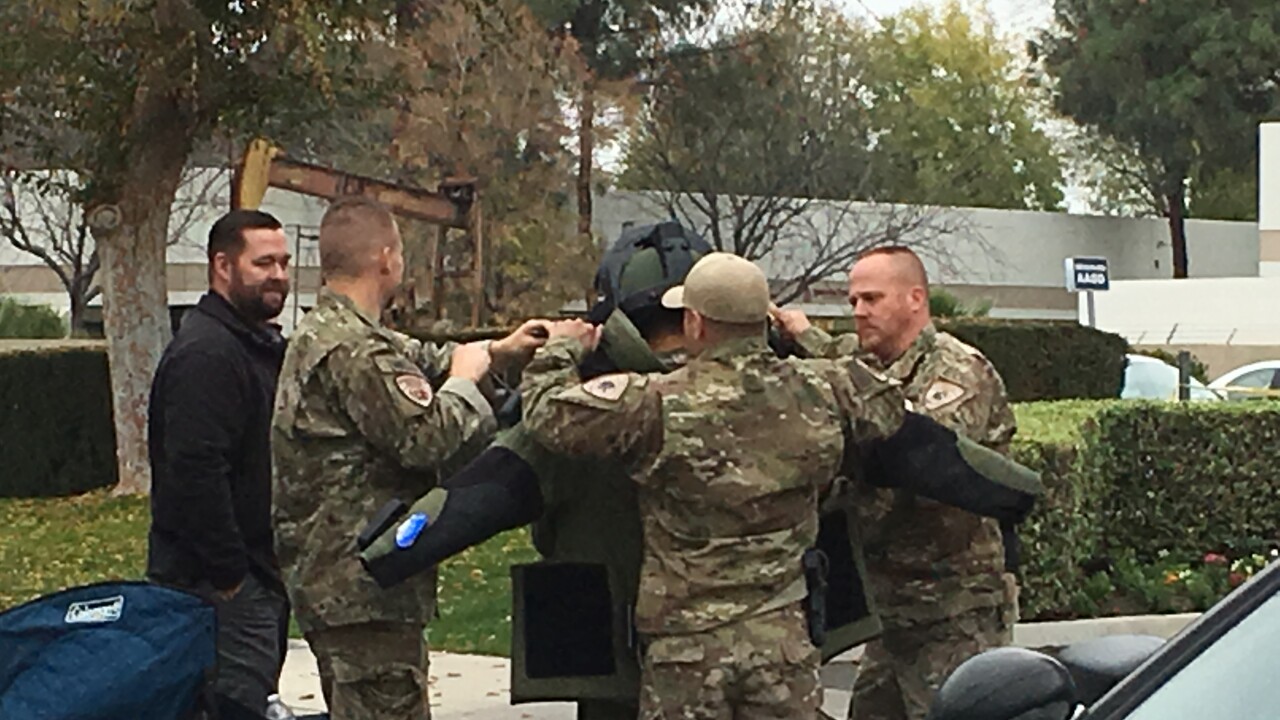 BAKERSFIELD, Calif. — The Bakersfield Police Department has determined there is no threat after a report of suspicious packages in Southwest Bakersfield.

According to BPD, officers were called out to the 5300 block of Office Park Drive for reports of a suspicious package. BPD says there were 3 suspicious-looking packages in the area. According to BPD, no threatening objects or devices were inside of the packages.

No buildings were evacuated due to the threat. BPD had neighboring buildings shelter in-place.

BPD is currently clearing the scene.