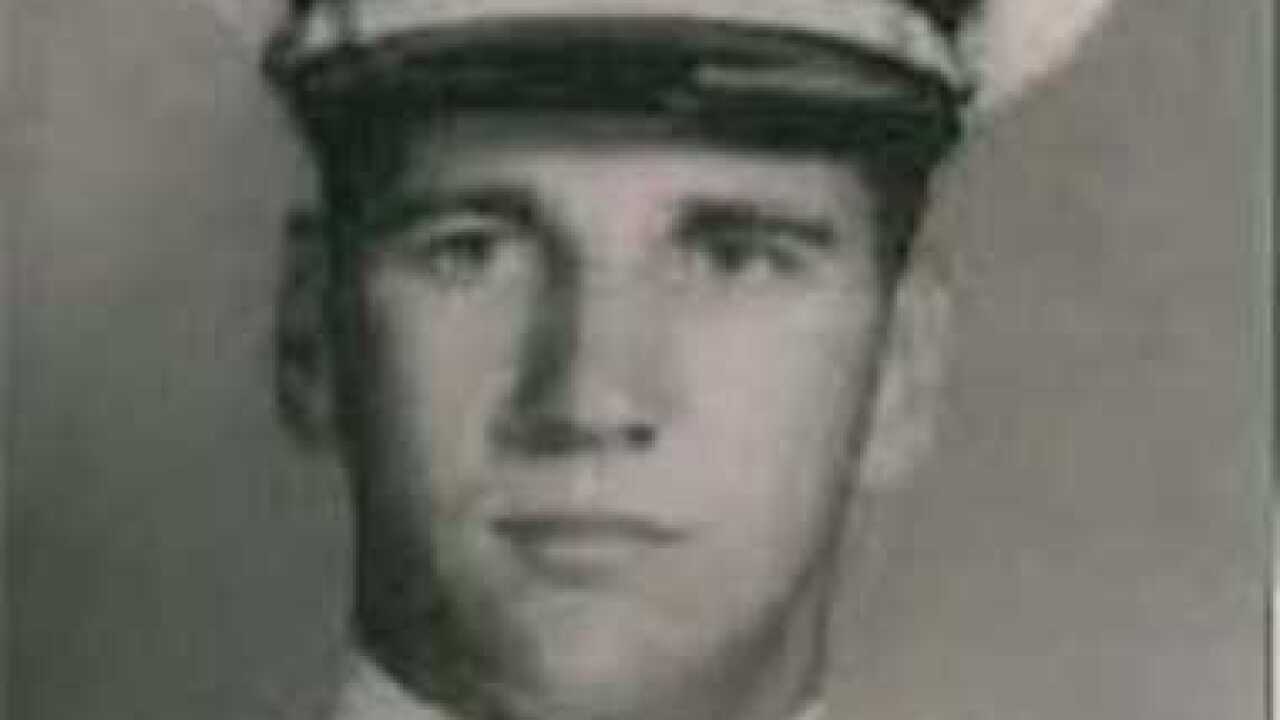 Bakersfield High School is honoring a veteran and BHS graduate after his remains were found off the coast of Vietnam 52 years after he went missing.

Navy Cmdr. Jim Mills graduated from BHS in the Class of 1958. He was a naval aviator when his plane went missing over Vietnam during his second tour of duty 52 years ago. His remains were discovered off the coast of Vietnam between May and June of this year.

BHS students will honor the veteran by standing outside of Warren Hall with American flags and banners welcoming Mills home on what would have been his birthday.

The ceremony will start at 8:00 a.m. on Friday, August 31 outside of Warren Hall on California Avenue.