UPDATE: All lanes are reopen on Northbound Interstate 5 following a big rig crash near Fort Tejon 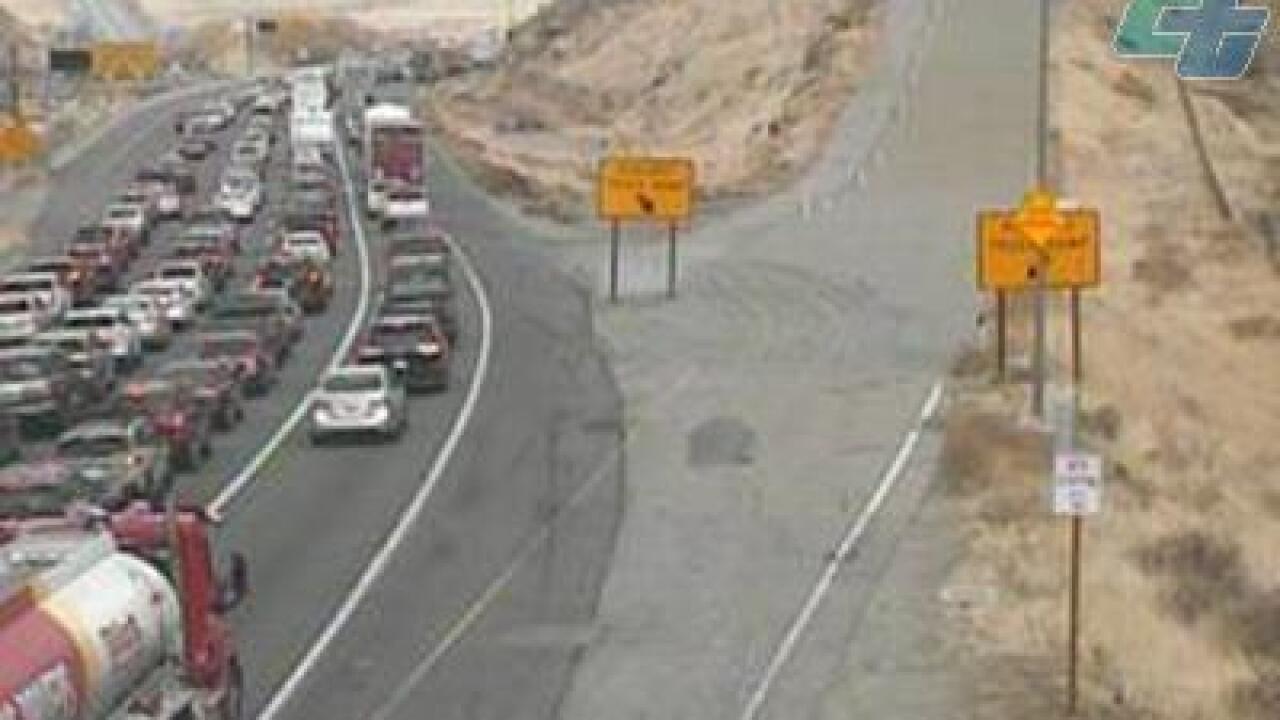 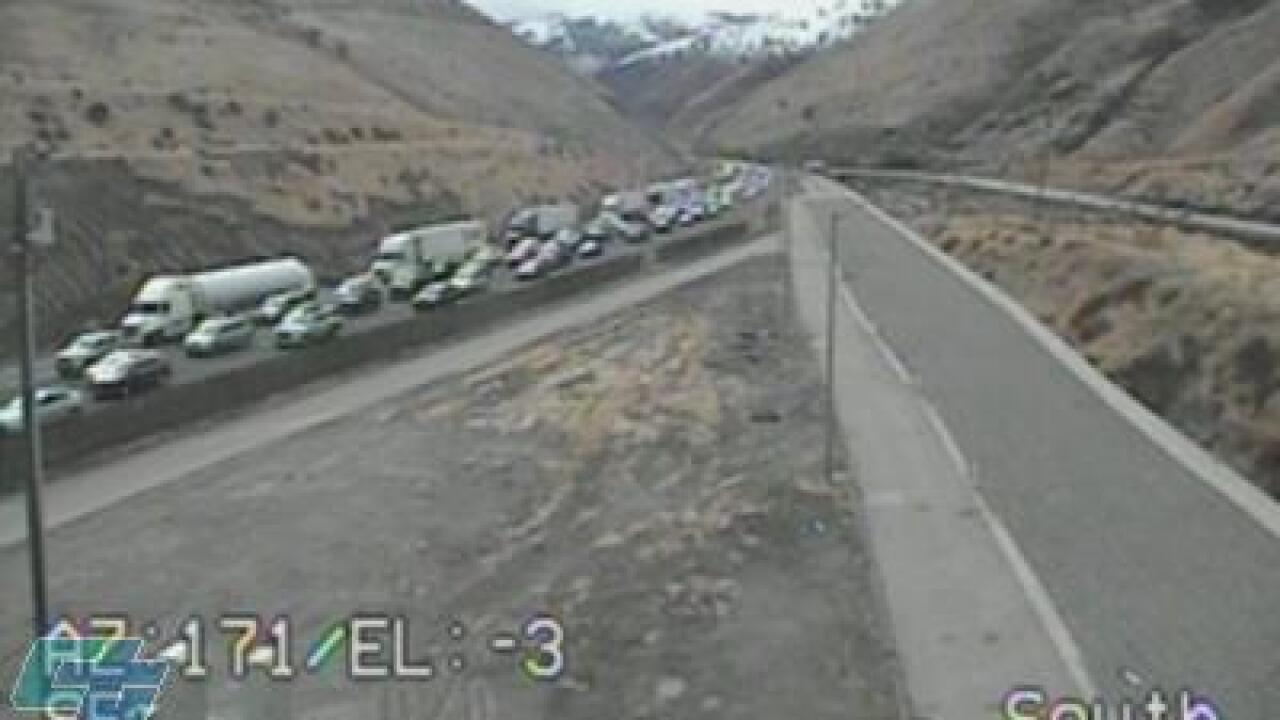 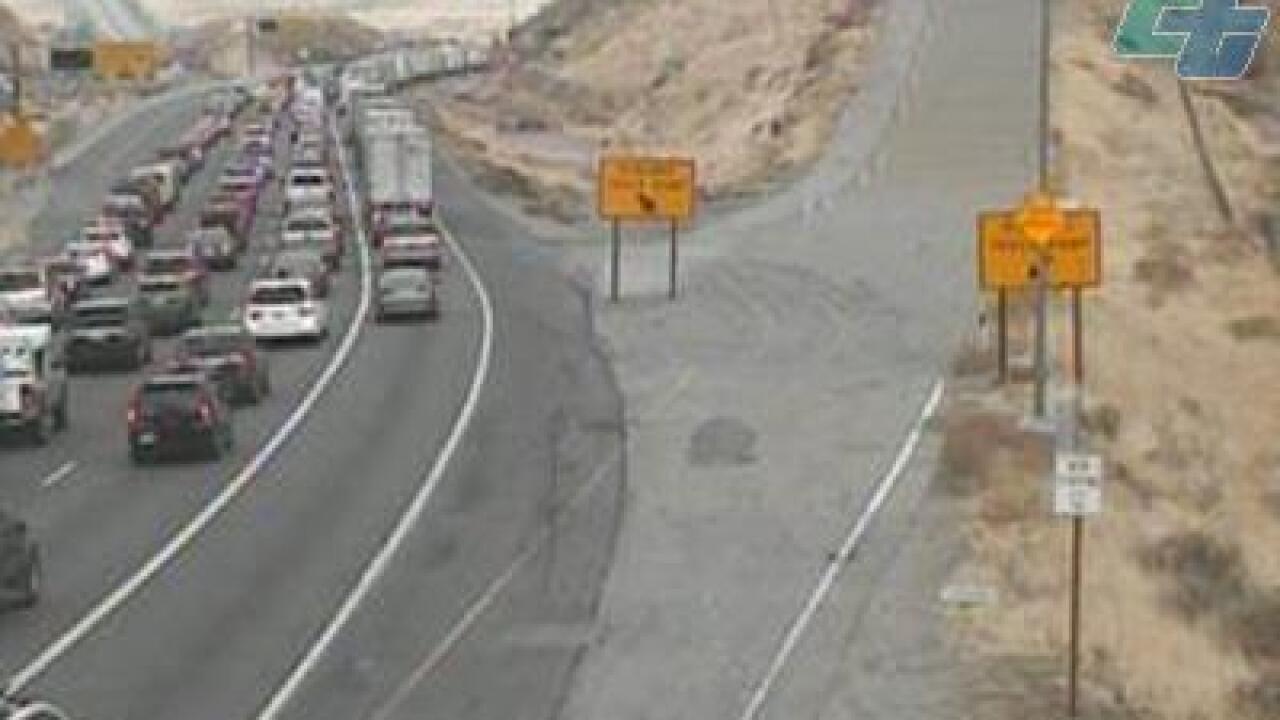 UPDATE: The CHP is reporting the number 3 lane has reopened. The number 4 lane is still closed and traffic on the I-5 is backed up to Lebec, according to the CHP traffic website.

According to the California Highway Patrol traffic website, the accident is blocking the two right lanes on NB I-5. CHP reported traffic backed up in the number 3 lane.

One person was reported pinned in one of the semi trucks involved.

No injuries were reported.