Bike Arvin to stay open after several donations from the community 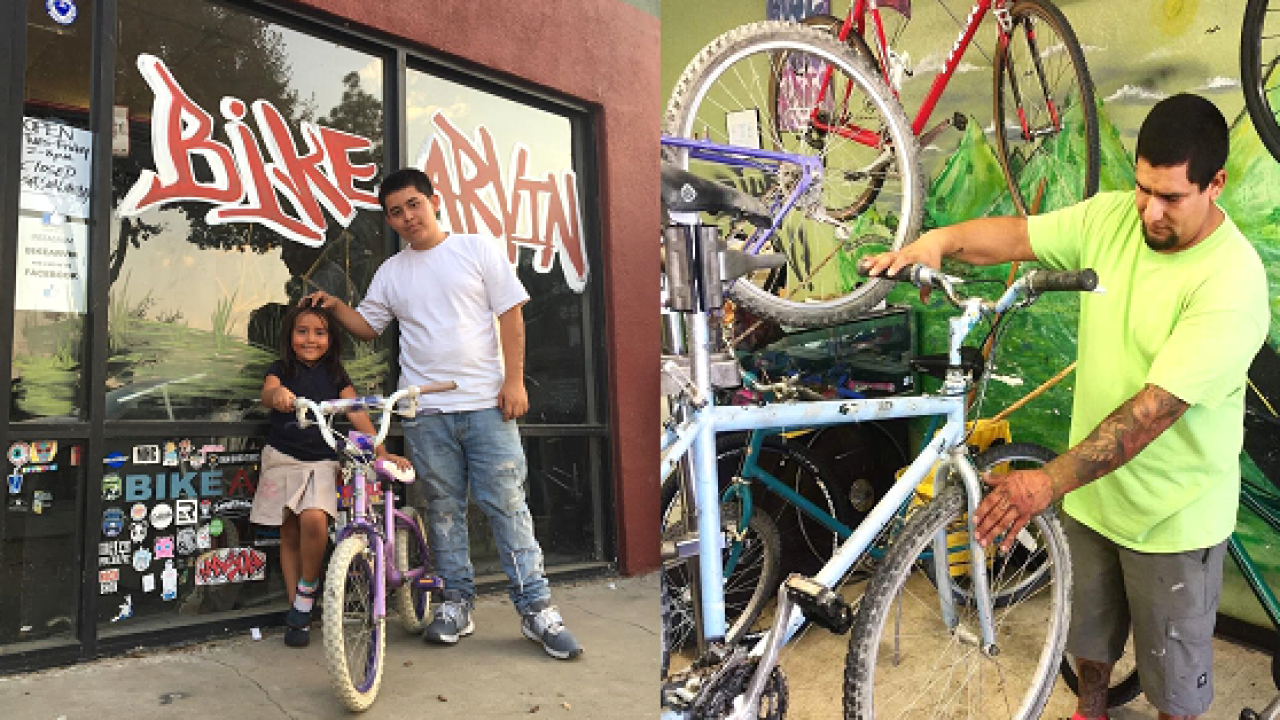 BAKERSFIELD, Calif. — Bike Arvin has announced that it will not close its doors after receiving a sufficient amount of donations to remain open through 2019.

Last month, the shop announced that it would close by September 29 but was actively looking for donations and sponsorships.

The bike kitchen said that the support and sponsorship came from the law offices of Pocras & De Los Reyes. The small nonprofit said it will be moving from the location on Bear Mountain Avenue in October and will announce its new location once its finalized.

Bike Arvin also added that throughout September it will open Tuesday through Friday from 3 p.m. to 8 p.m. The business said hours for October will be announced soon along with the new location.