Bill that would keep 14, 15-year-olds from being prosecuted as adults ruled unconstitutional 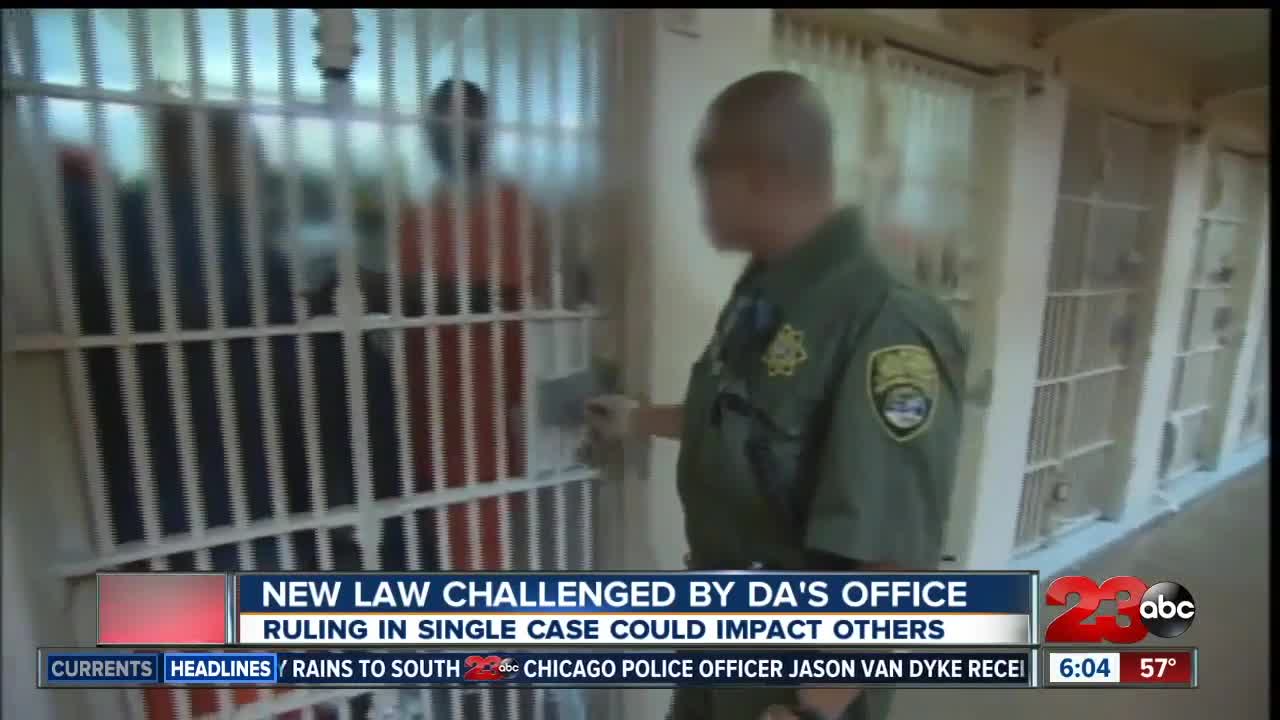 Senate Bill 1391 that initially eliminated the prosecution's ability to try 14 and 15-year-old defendants as adults has been ruled unconstitutional by a Kern County Court. 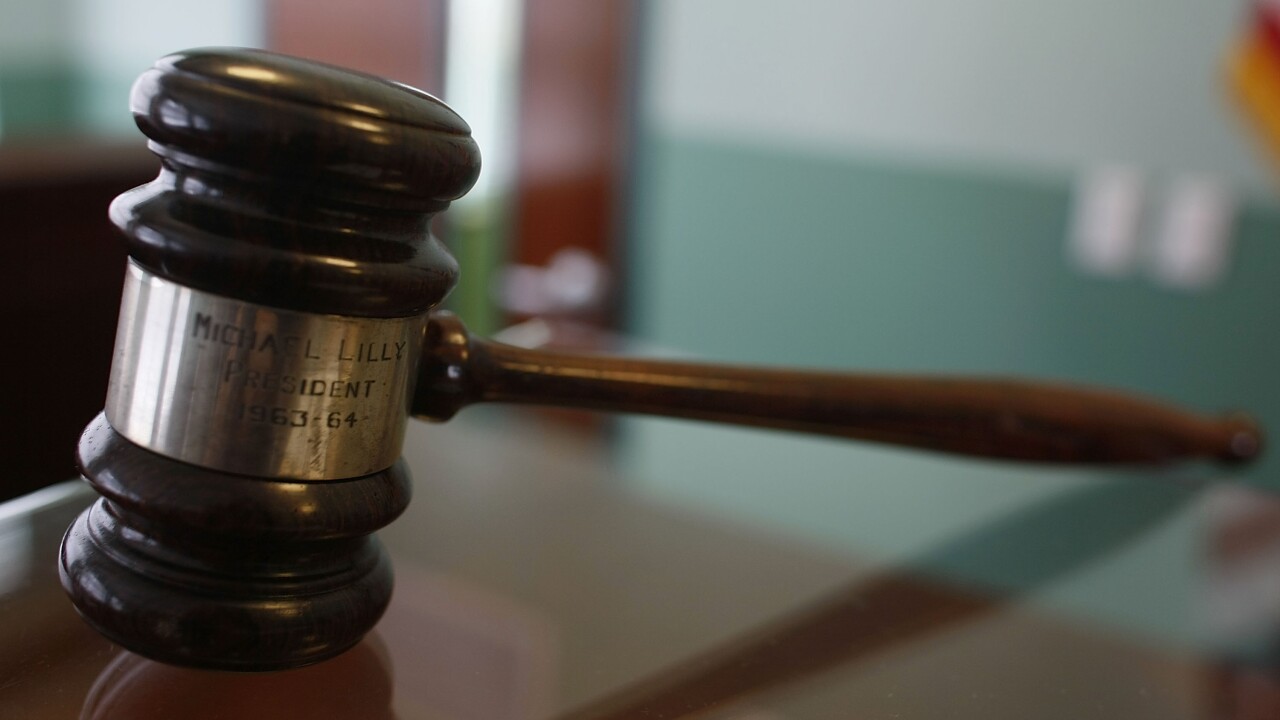 BAKERSFIELD, Calif. — A bill that initially eliminated the prosecution's ability to try 14 and 15-year-old defendants as adults has been ruled unconstitutional by the Kern County Superior Court.

According to Kern County District Attorney Cynthia Zimmer, Senate Bill 1391, which was signed by former-Governor Jerry Brown on September 30, 2018, eliminated the ability of juvenile courts to allow 14 to 15-year-old defendants to be prosecuted as an adult in adult court for serious offenses. The bill also allowed juveniles whose cases had been transferred to adult court to have their cases returned to juvenile court.

DA Zimmer says SB 1391 is unconstitutional because it "unlawfully" attempted to repeal Proposition 57, which outlines a process that allows the courts to decide if a 14 or 15-year-old defendant should be tried as an adult.

"The ruling today was the first step, and it shows the courts are willing to take up the responsibility to protect our rights to make sure we have the legislative power. It's particularly important because this is an issue of tremendous public safety, we are talking about situations that could involve major serious violent crimes," said Deputy District Attorney, Joseph Kinzel.

DA Zimmer says the Kern County Superior Court is among the first to rule on SB 1391's constitutionality. The bill was slated to take effect on January 1, 2019.

"For a trial court to declare a statute unconstitutional is an extraordinary act because the statutes are presumed constitutional unless they're clearly unconstitutional. Assembly Bill 560 from 1994 gave the prosecution the ability to prosecute a 14 or 15-year-old; Senate Bill 1391 could lawfully take that away. Thirdly, we'd recommend contacting the California Attorney General's Office to see if they'll defend this decision or disagree with it."