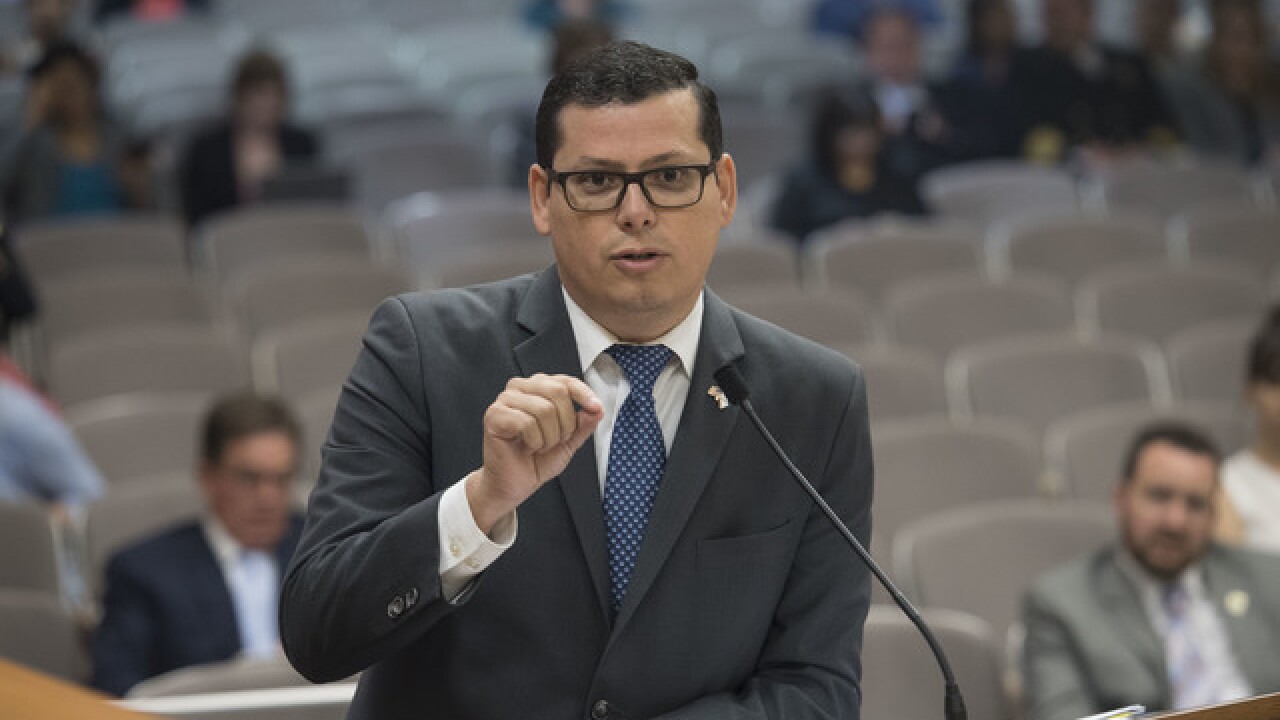 Copyright 2018 Scripps Media, Inc. All rights reserved. This material may not be published, broadcast, rewritten, or redistributed.
KRISHNIA_PARKER 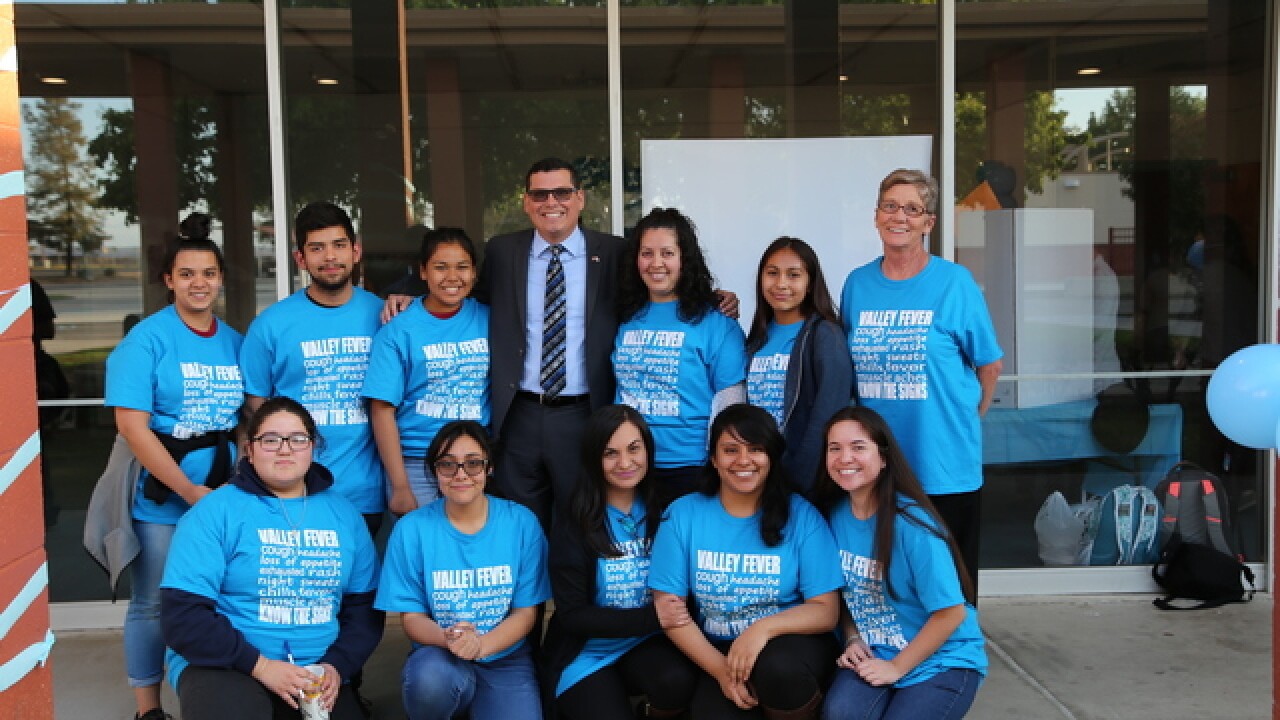 The Valley Fever Education, Early Diagnosis and Treatment Act requires that the California Department of Public Health conduct an outreach and awareness campaign designed to educate healthcare providers, physicians and the general public about the symptoms, tests, diagnosis and treatment of valley fever.

Michelle Gibbons, the Executive Director of the County Health Executives Association of California said in a statement that valley fever infection rates have risen at an alarming rate in California.

“The California Department for Public Health just recently reported that 2017 recorded the highest annual number of new valley fever cases on record," Gibbons said. "While it remains unclear why California has experienced such large increases, we do know that the general public is not fully aware of the disease and valley fever is often misdiagnosed once people go to seek treatment.”

The bill will now head to the governor's desk.