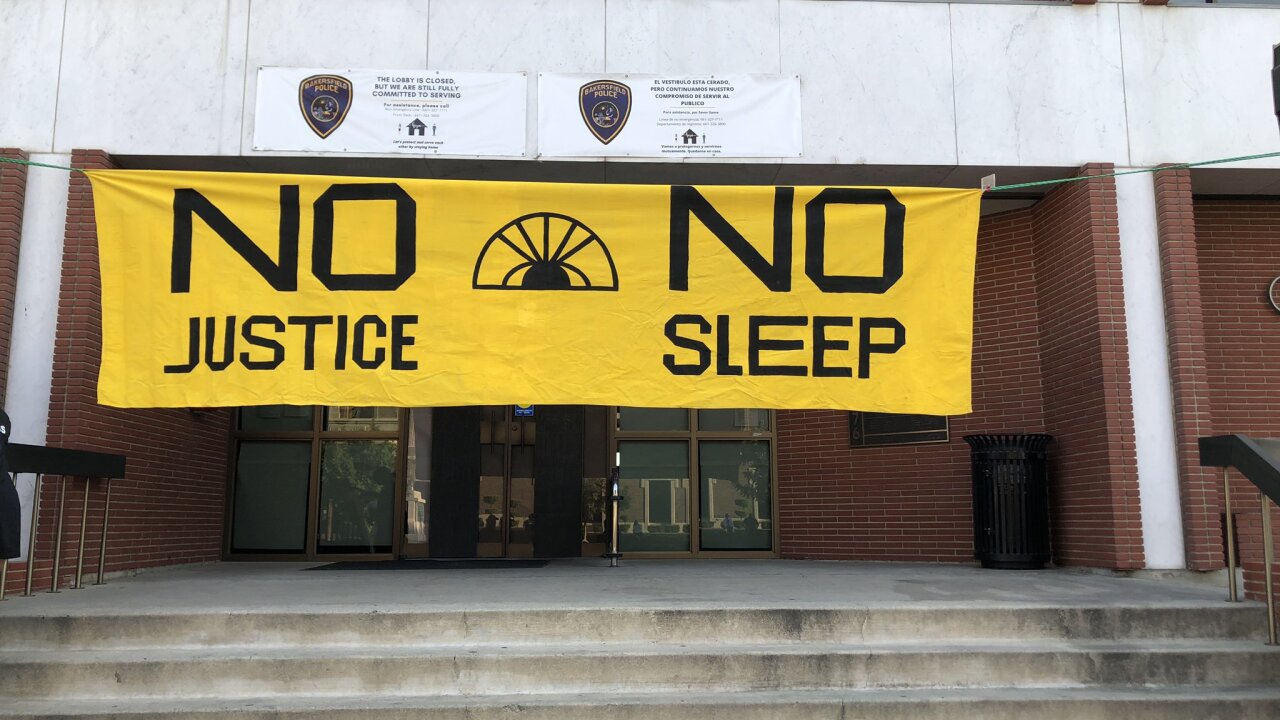 Later in the night BPD showed up and declared the peaceful protest an unlawful assembly.

Trump rioters swarmed us after a large caravan, beat protesters, and cops and SWAT moved in calling *us* and unlawful assembly