Board of Supervisors approve KCSO request for GrayKey device 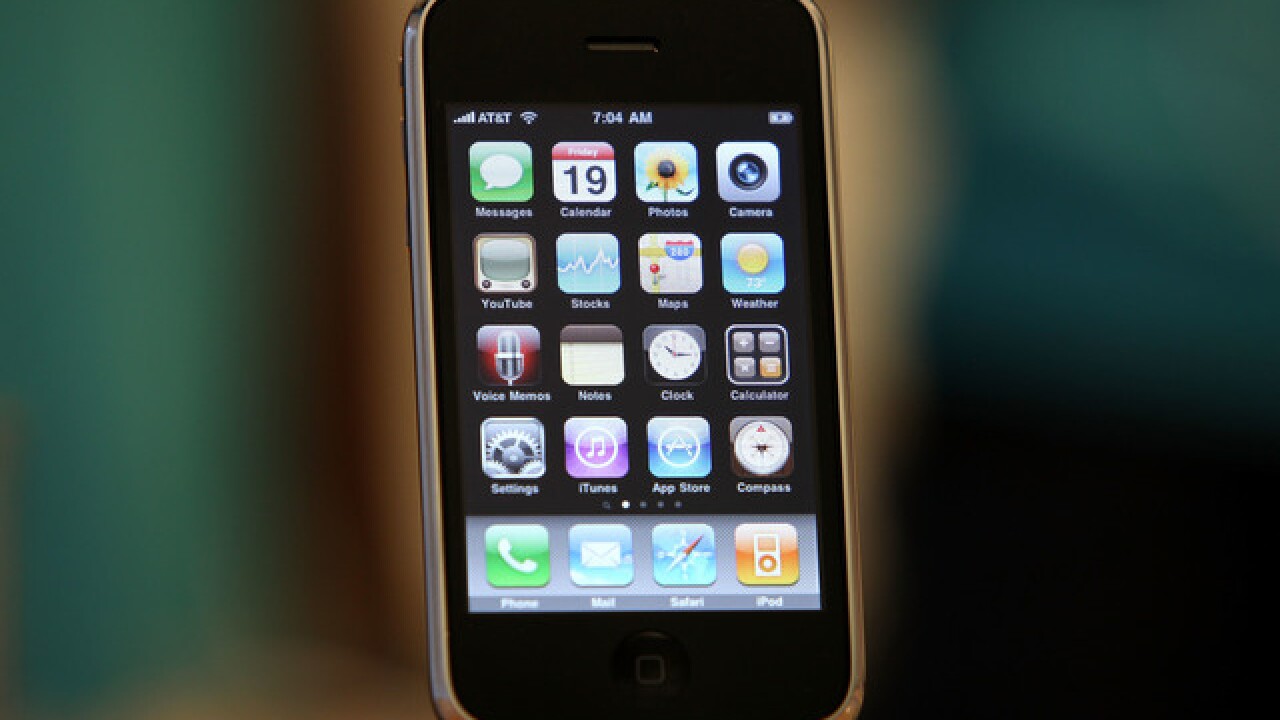 Copyright Getty Images
Justin Sullivan
2009: iPhone 3Gs —The iPhone 3Gs is displayed at an Apple store June 19, 2009 in San Francisco, California. Hundreds of people lined up at the Apple Store in San Francisco to be the first to purchase Apple's new iPhone 3Gs which was faster than the previous iPhone 3G and had several new features.

BAKERSFIELD, Calif. — The Kern County Sheriff's Office will be getting a new device that can let them access iPhones during investigations.

The Board of Supervisors approved Sheriff Donny Youngblood's request for $15,000 for a GrayKey device as part of the consent agenda in today's meeting.

According to a letter from Youngblood to the supervisors, the Southern Tri-County High Intensity Drug Trafficking Area's executive board approved using $15,030 to purchase the equipment and software.

The agreement would be with GrayShift, LLC, which would provide the GrayKey technology.

According to the letter to supervisors, the GrayKey "hardware consists of specialized equipment that connects to cellular telephones. The software allows the equipment to unlock cellular telephones, specifically those phones equipped with iOS software. This expenditure will allow detectives to utilize recently developed technology in order to assist in the recovery of electronic and metadata evidence stored on cellular phones."

According to an article in Forbes , an "ad showed Grayshift claiming to be able to unlock iPhones running iOS 10 and 11, with iOS 9 support coming soon. It also claims to work on the latest Apple hardware, up to the iPhone 8 and X models."