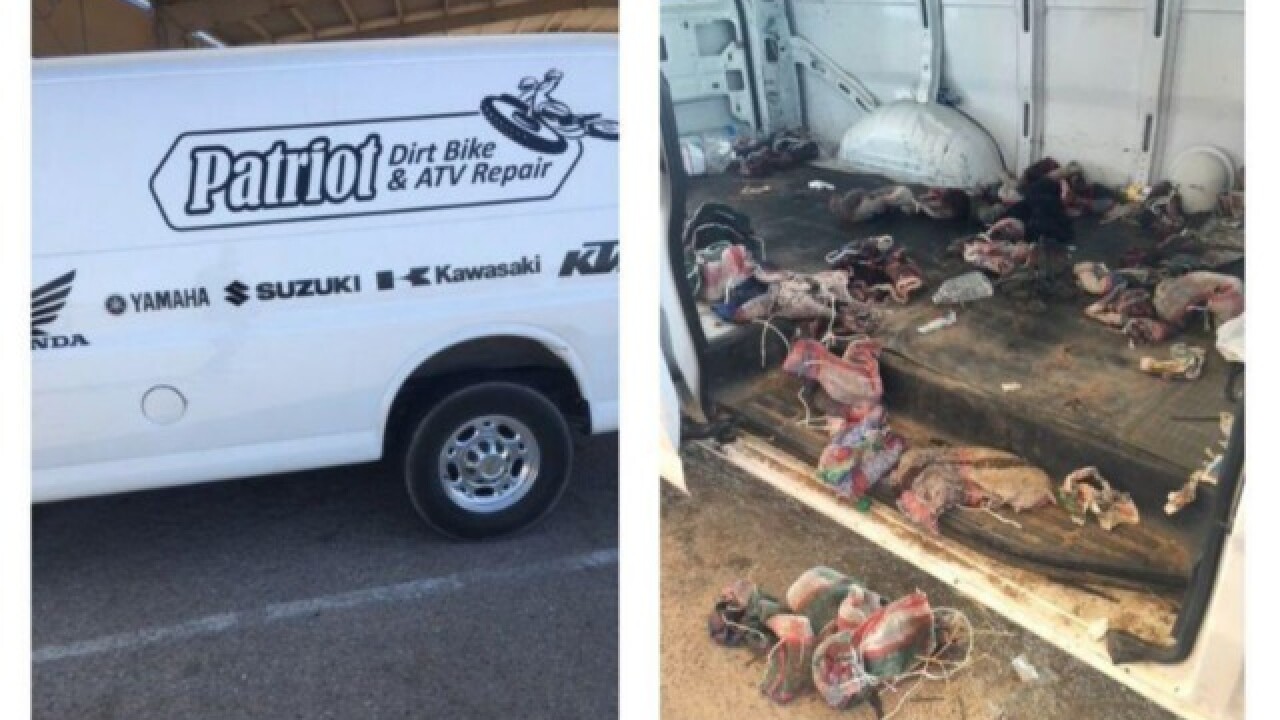 Human smugglers put those they smuggle in dangerous conditions. #CBPElCentro agents arrested a man & woman smuggling 24 illegal aliens in a van. That’s twice the number of occupants that can safely fit in a van. That endangers the smuggled & other motorists on the road. #IDO pic.twitter.com/QmVkpNVK8S

The female driver and male passenger were arrested for smuggling of undocumented immigrants. According to El Centro CBP, the 24 people will be held as material witnesses. The group included 20 Mexican males, two Mexican females, one Mexican juvenile, and one Guatemalan male.