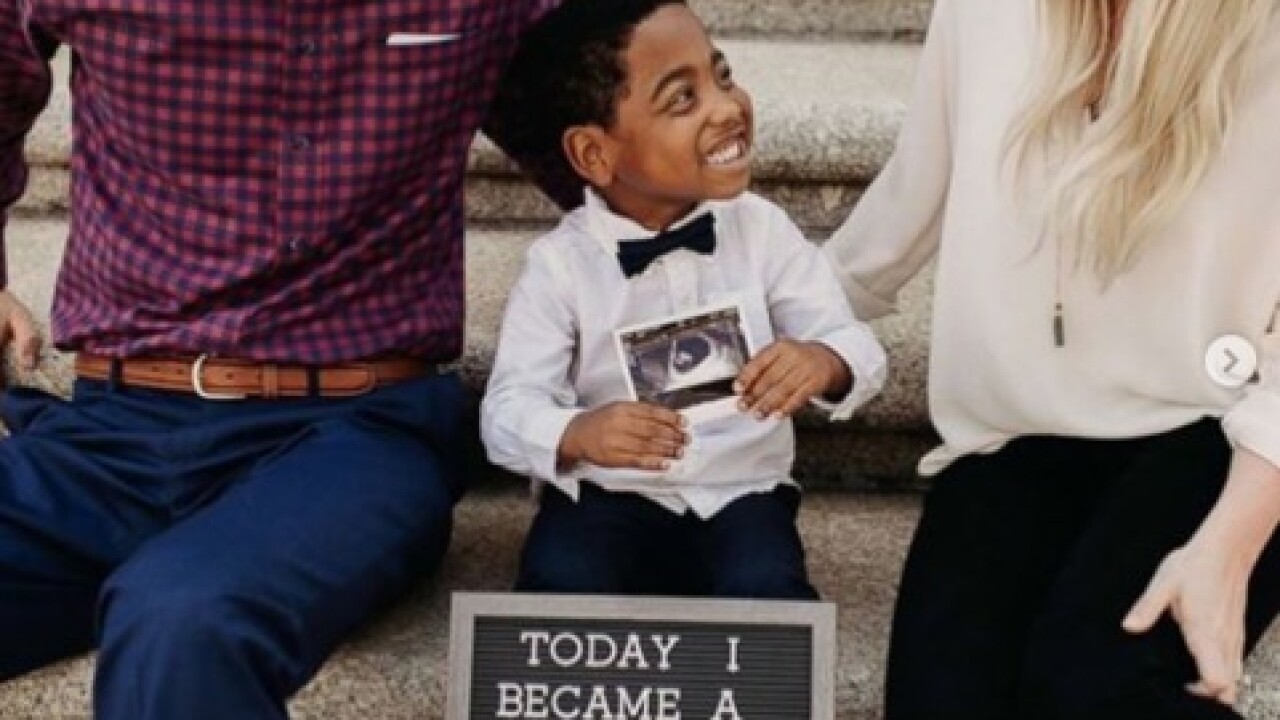 A boy who was adopted was revealed to on the same day that his parents are now expecting another child.

ABC News, shared the story of a family that began in January 2017 when Jordan Dickerson met her son at Le Bonheur Children's Hospital where she works as a pediatric nurse.

4-year-old Jeremiah was in search of a family, ABC news reported, and required medical professionals to assist with the trach tube he wore.

After months of waiting, they were able to adopt Jeremiah and also announce a new member of the family that would be joining them, a baby sister.

A boy who was adopted into a loving family revealed on that same, special day that his new parents are now expecting his baby sister. Jeremiah Dickerson, 4, made the announcement in a sweet photo this summer. #heartwarming #adoption #kids #family

The Dickerson's daughter is due to arrive in January 2019.