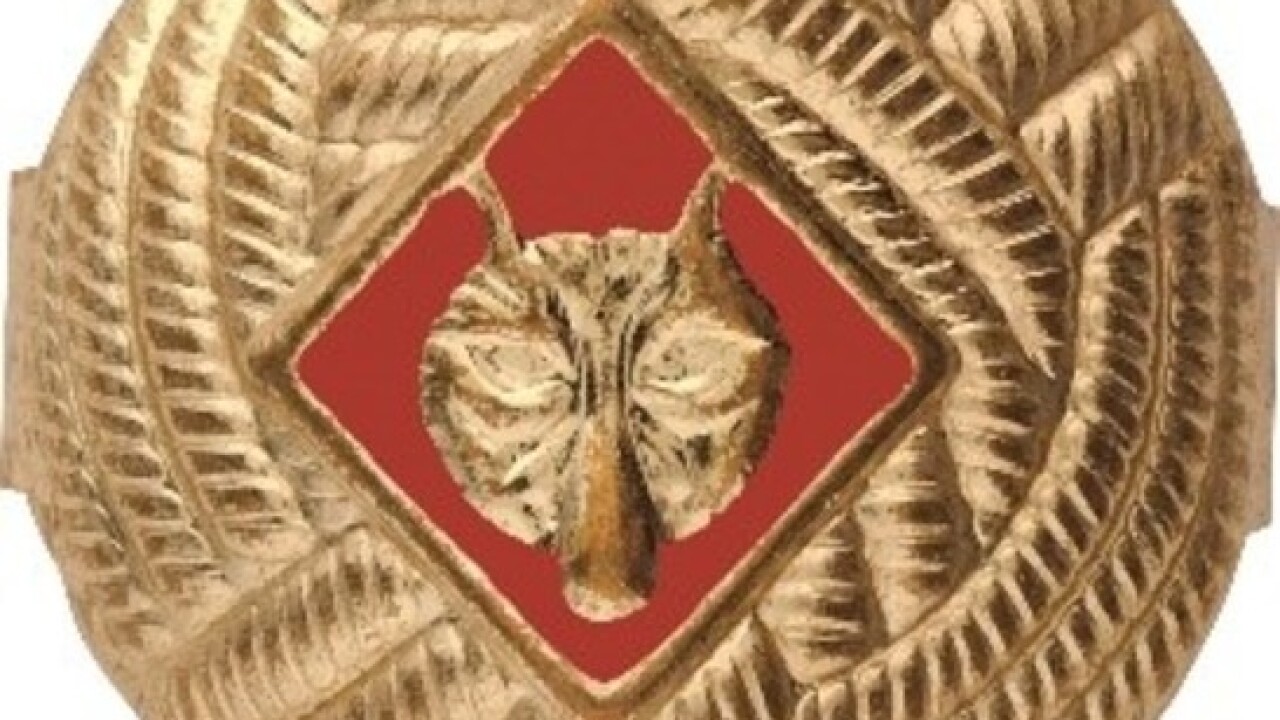 The Boy Scouts of America have recalled their neckerchief ties due to lead.

According to the Consumer Product Safety Commission, the colored enamel on the ties contain levels of lead that exceed the federal lead content ban. 100,000 units of neckerchief ties sold between February 2018 and August 2018 are affected.

According to the office manager of the Southern Sierra Boy Scout chapter, none of the local Boy Scout troops sell these neckties, therefore they are not affected. However, if a parent did purchase a recalled neckerchief online, they can return it to any of the local chapters for a replacement. According to the Southern Sierra Boy Scout chapter office manager, the local chapters include the Kern, Inyo and Mono chapters.