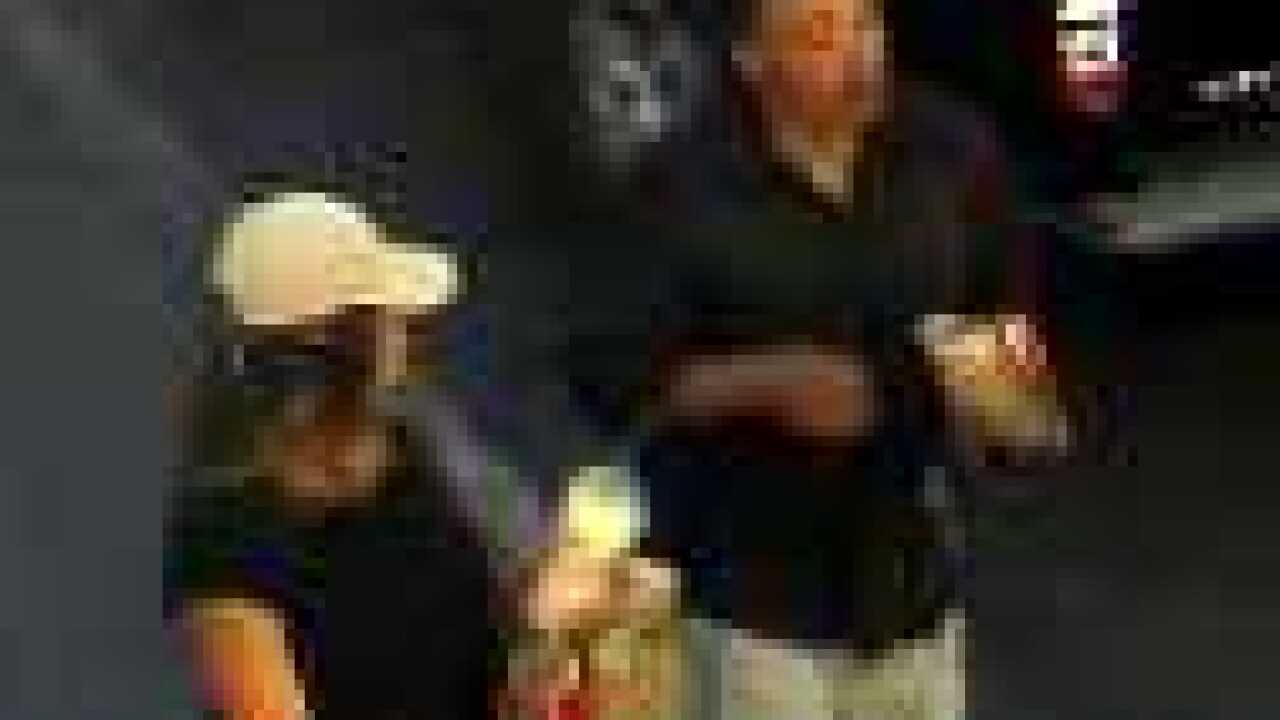 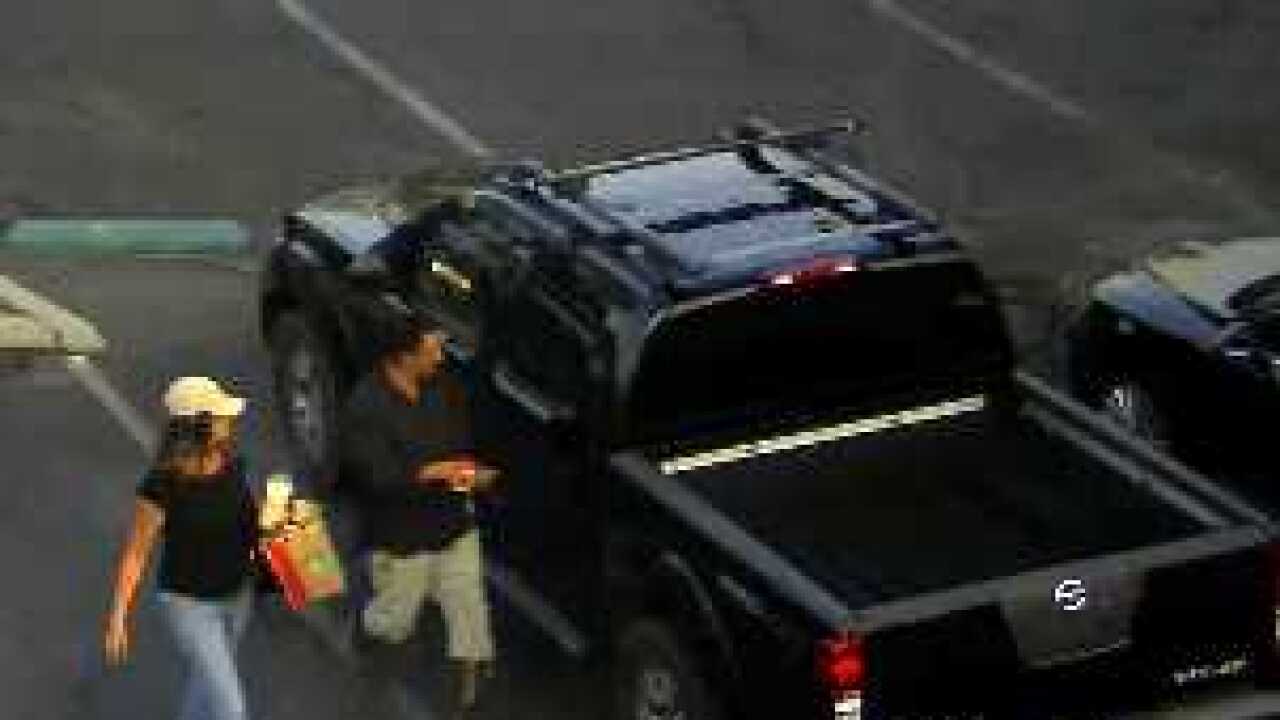 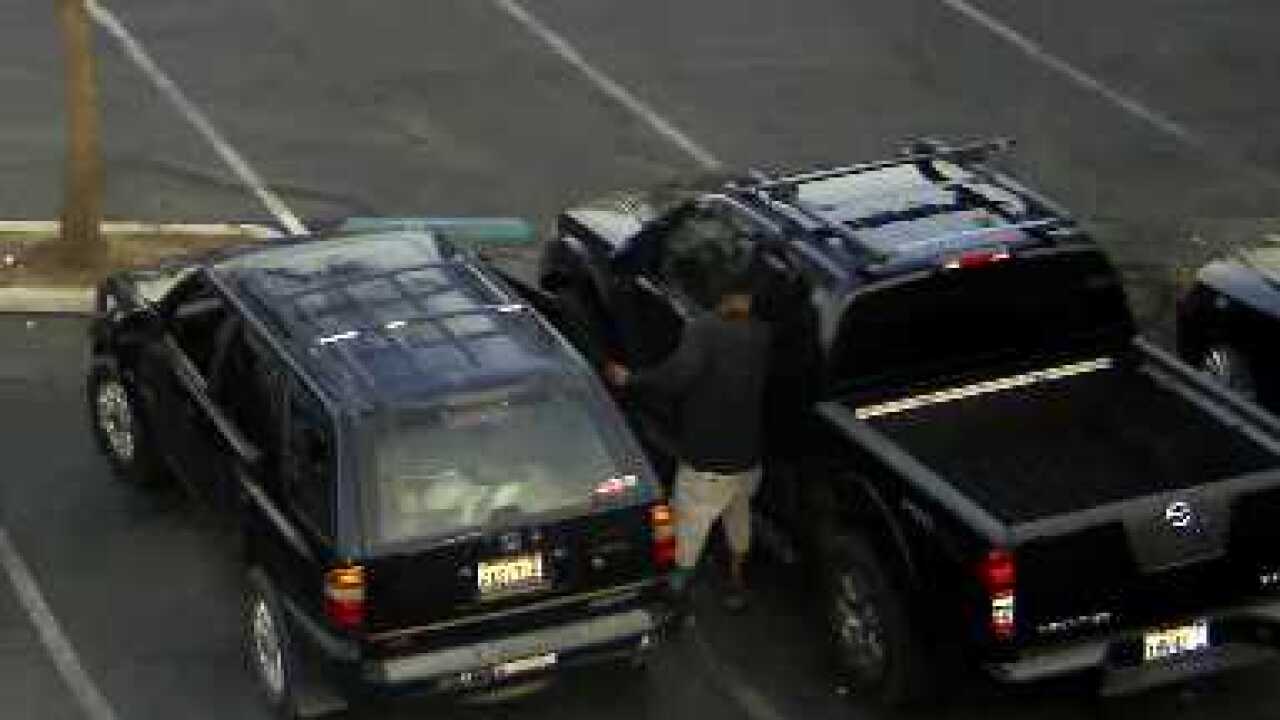 BAKERSFIELD, Calif. — BPD is asking for the public's help in finding two people they believe broke into a vehicle at The Marketplace.

According to BPD, on November 10 around 4:30 p.m., two suspects allegedly broke into a vehicle that was parked at The Marketplace, located at 9000 Ming Avenue in Southwest Bakersfield, and stole items of value. Both suspects then fled in a black, 4-door 2000 Honda Passport.