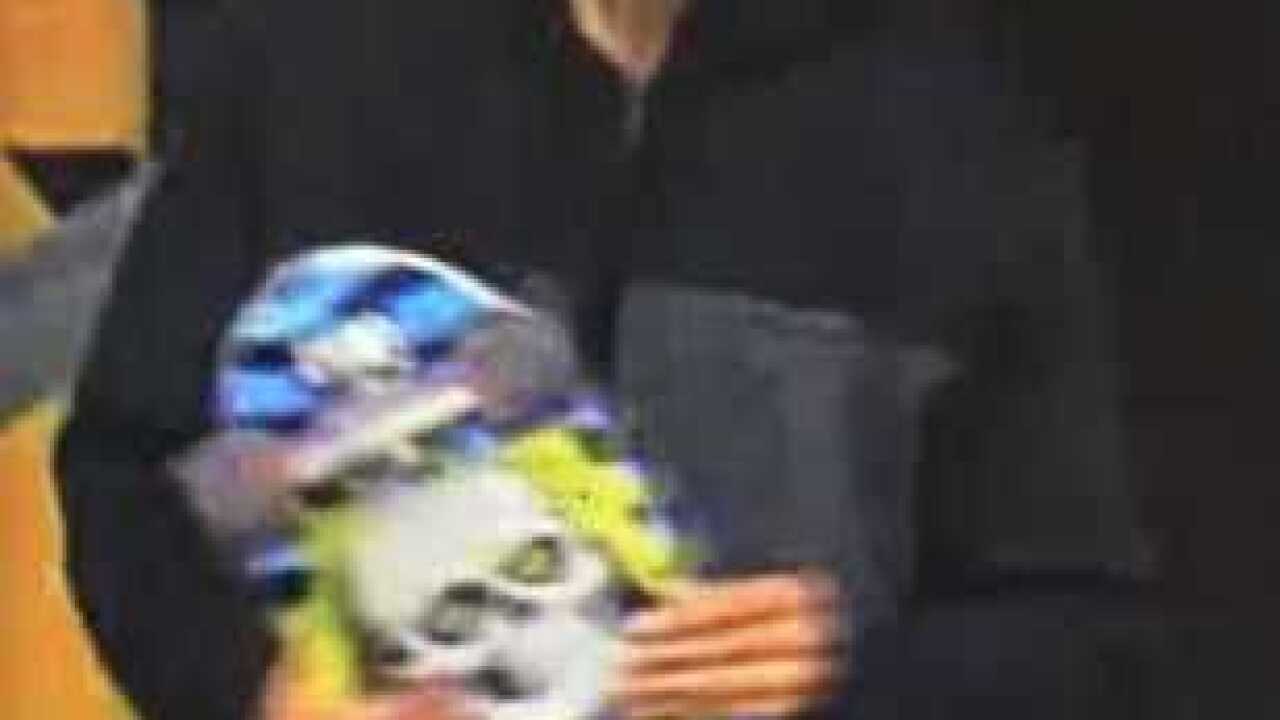 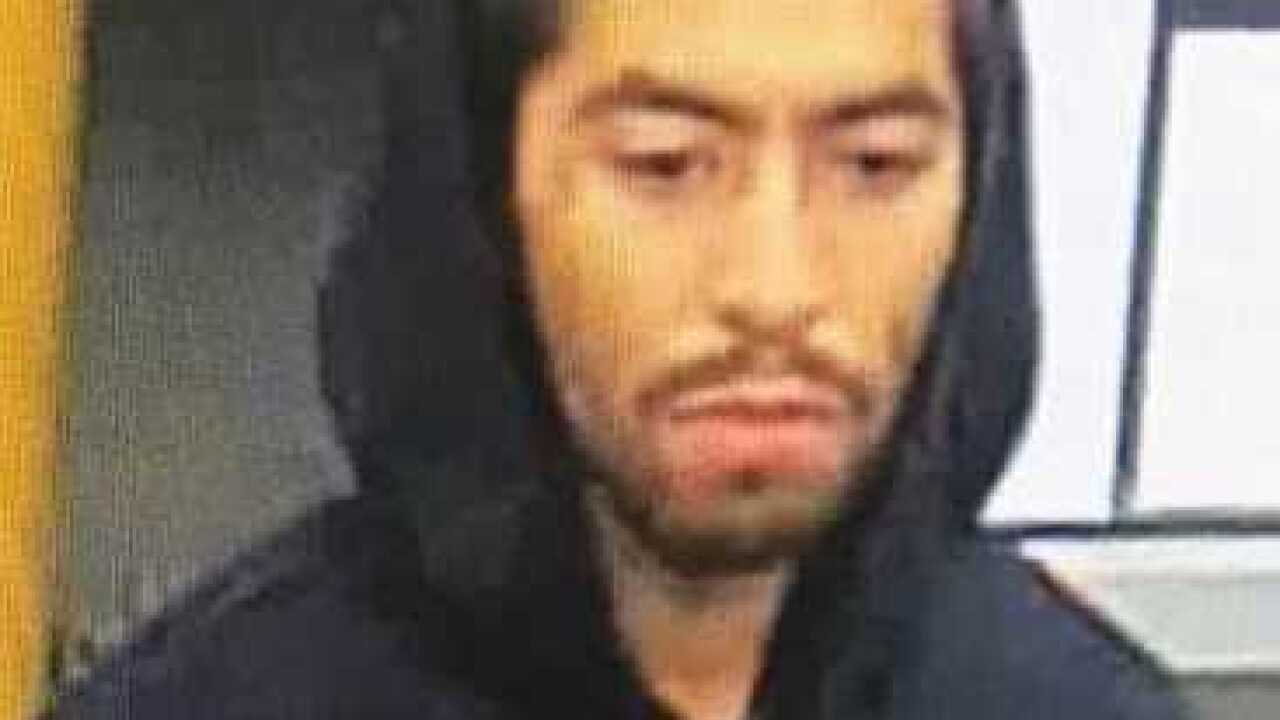 BPD is asking for the public's help in identifying a suspect they say robbed the Work World in South Bakersfield.

According to BPD, on October 23, the suspect entered the Work World located at 2626 Ming Avenue where he collected several items and attempted to leave without paying for them. A store employee confronted the suspect and attempted to stop him. BPD says that the suspect then threatened to shoot the employee, though no firearm was seen. The suspect fled the store and was last seen heading eastbound on Ming Avenue.

The suspect is described as a Hispanic male, 20 to 30 years old, 5 ft. 5 inches tall, with black hair and brown eyes. He also has a cross tattoo below his right eye.