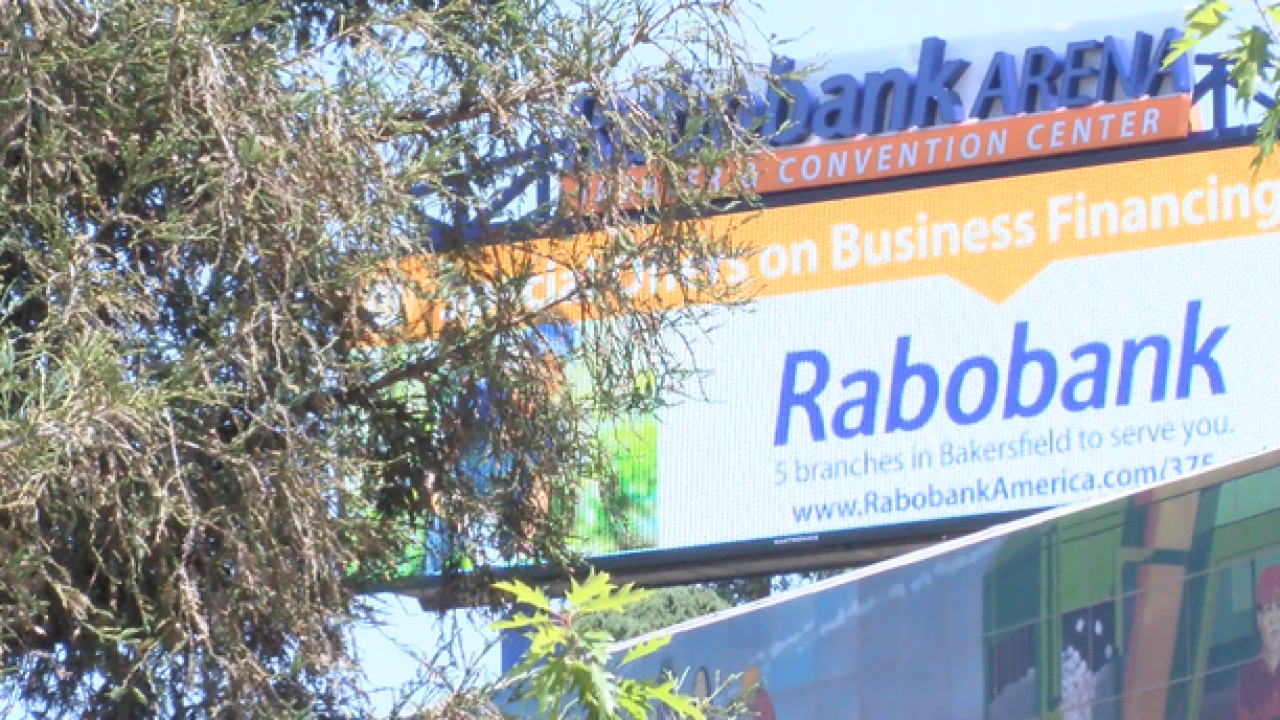 The Bakersfield Police Department confirmed with 23ABC an employee of World Wrestling Entertainment (WWE) was "accidentally" bit by a BPD canine.

Officers of the Bakersfield Police Department Explosive Ordinance Disposal Team were conducting a sweep of Rabobank Arena in preparation for the WWLive Summerslam Heatwave Tour when the dog bit the employee on the lower left leg.

BPD did not name the WWE employee but a tweet published by WWE stated Shinsuke Nakamura sustained injuries that night.