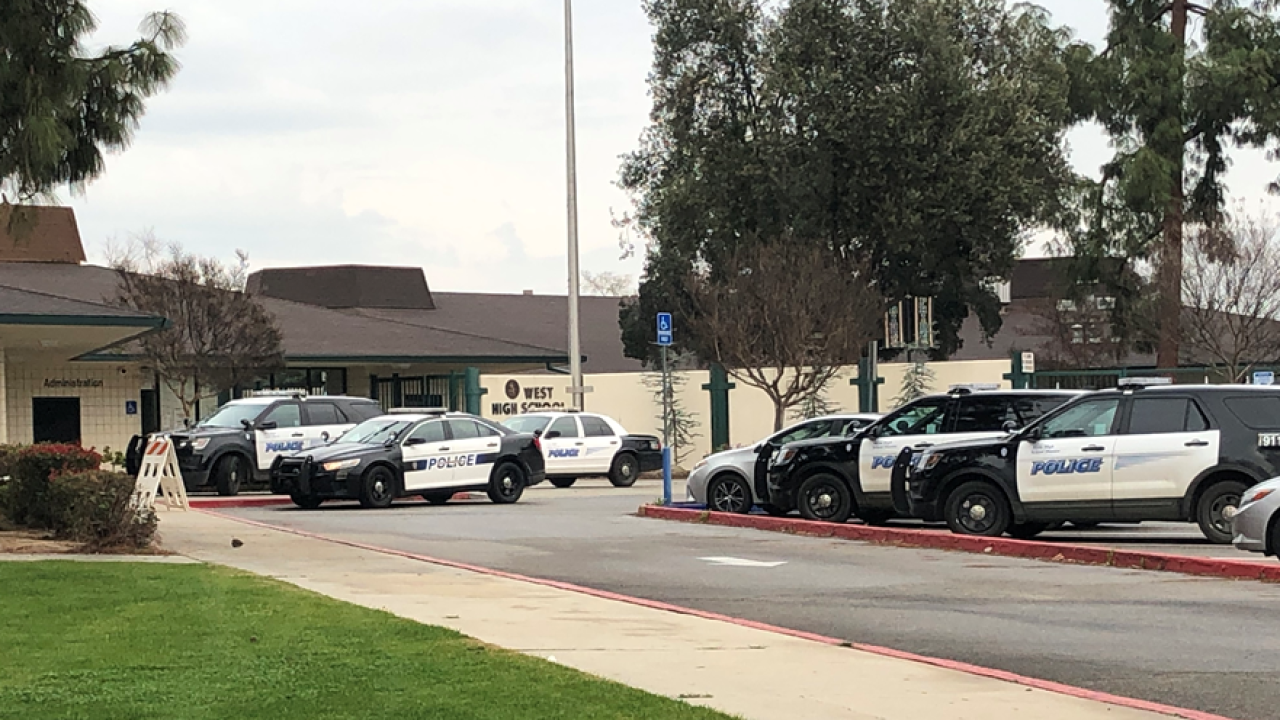 BAKERSFIELD, Calif. — At approximately 9 p.m. on December 13, detectives with the Bakersfield Police Department conducted an undercover operation related to online advertisements for prostitution within the city.

As a result of the investigation, two subjects identified as James York, 20 and Aleissa Ybarra, 18, of Fresno were contacted and later arrested. York was arrested for pimping and pandering as well as resisting arrest and Ybarra was arrested for solicitation for prostitution.

The operation was conducted in an effort to combat prostitution and to identify victims of human trafficking.

Anyone with information regarding prostitution or human trafficking is encouraged to call BPD at (661) 327-7111.