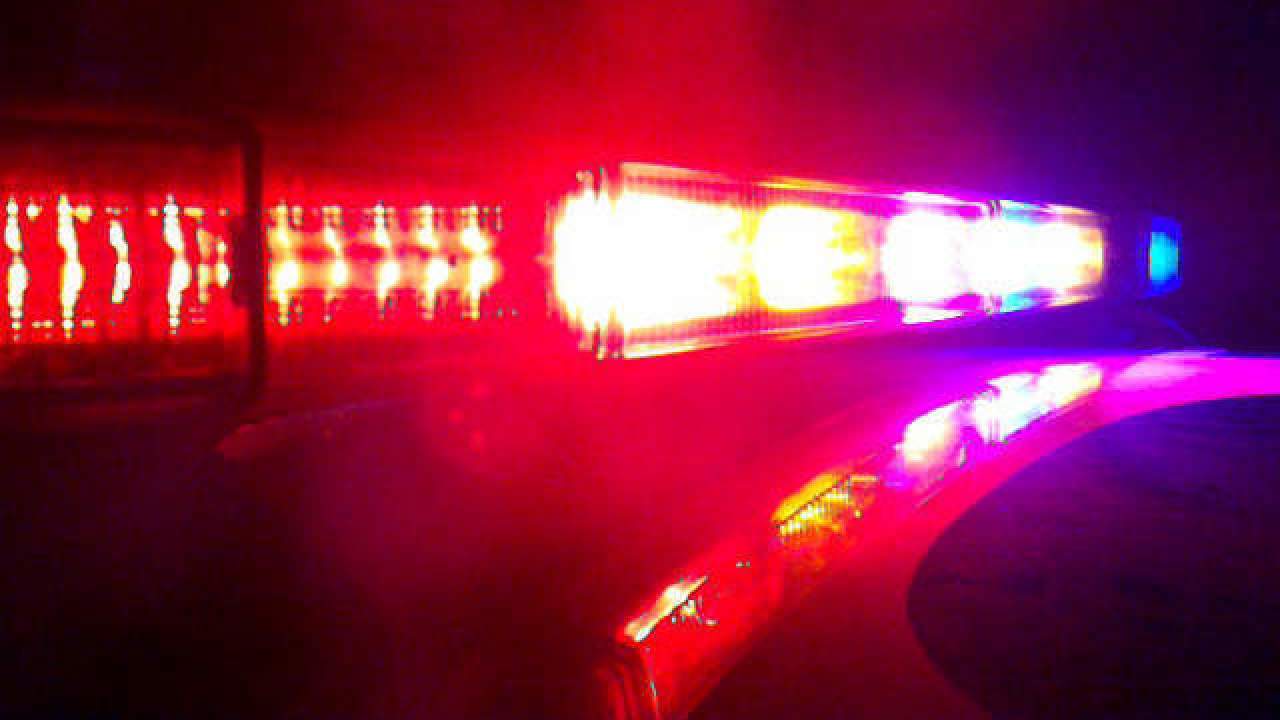 In a tweet, BPD said they are aware of "numerous bomb threat emails that have been reported across the U.S." BPD said they received 5 calls from people who received similar emails. According to BPD, all of the threats have been "unsubstantiated."

that have been reported across the US. Locally, we have received 5 calls for service from people who recv'd similar emails. All threats have been unsubstantiated. Please call with any further info regarding these threats. https://t.co/SU0B4Hz8Eu

In the tweet, BPD is asking people to call with any further info regarding these threats.