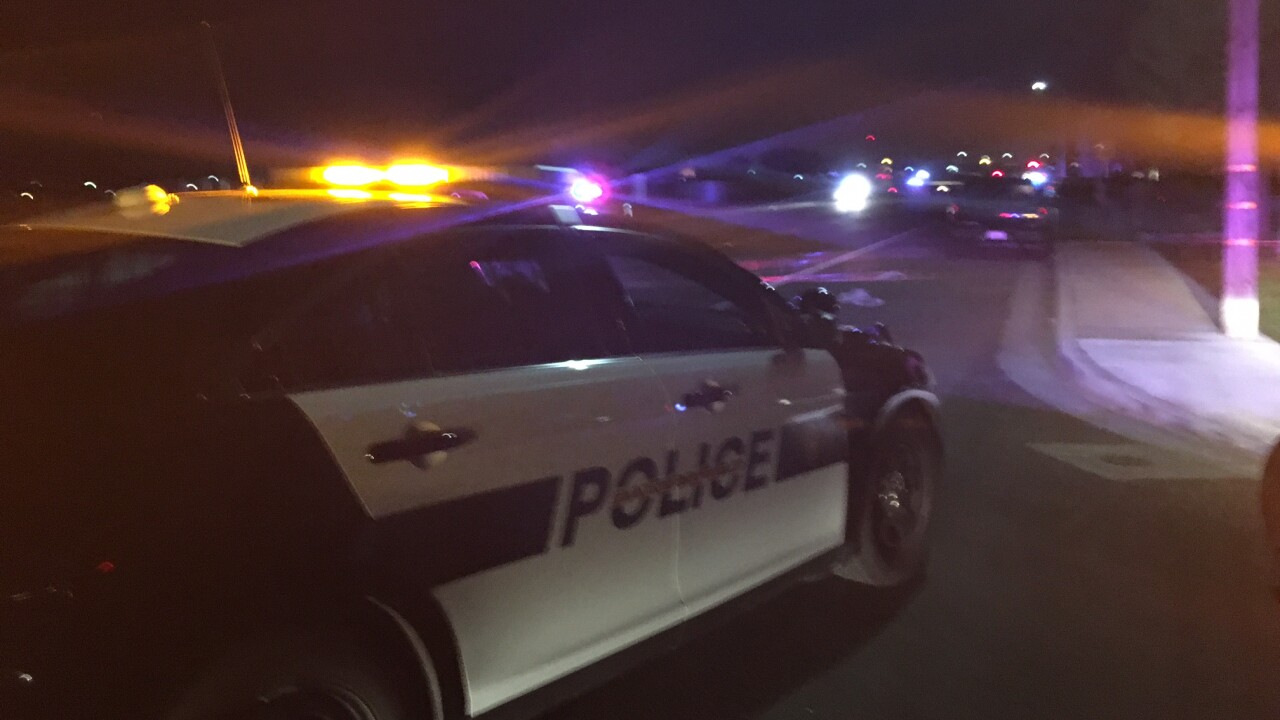 BAKERSFIELD, Calif. — UPDATE (Feb 18, 1:45 p.m.): The Coroner's Office has released additional information on this incident. The victim is a 62-year-old woman who died after being struck by a car on P Street on Feb. 13 at 9:01 PM. Her name has been withheld.

The woman was taken to Kern Medical where she died from her injuries. This is an ongoing investigation.

BPD is investigating a situation where a vehicle hit a pedestrian on P and Bank Street.

According to police, the woman was hit by three vehicles and then transported to a local hospital where she died from her injuries.

Police don't believe that alcohol, drugs or speed play a role in the crash.

If you're headed down P Street, try to find an alternate route at this time.

This is an ongoing investigation, we will update as more information comes in.