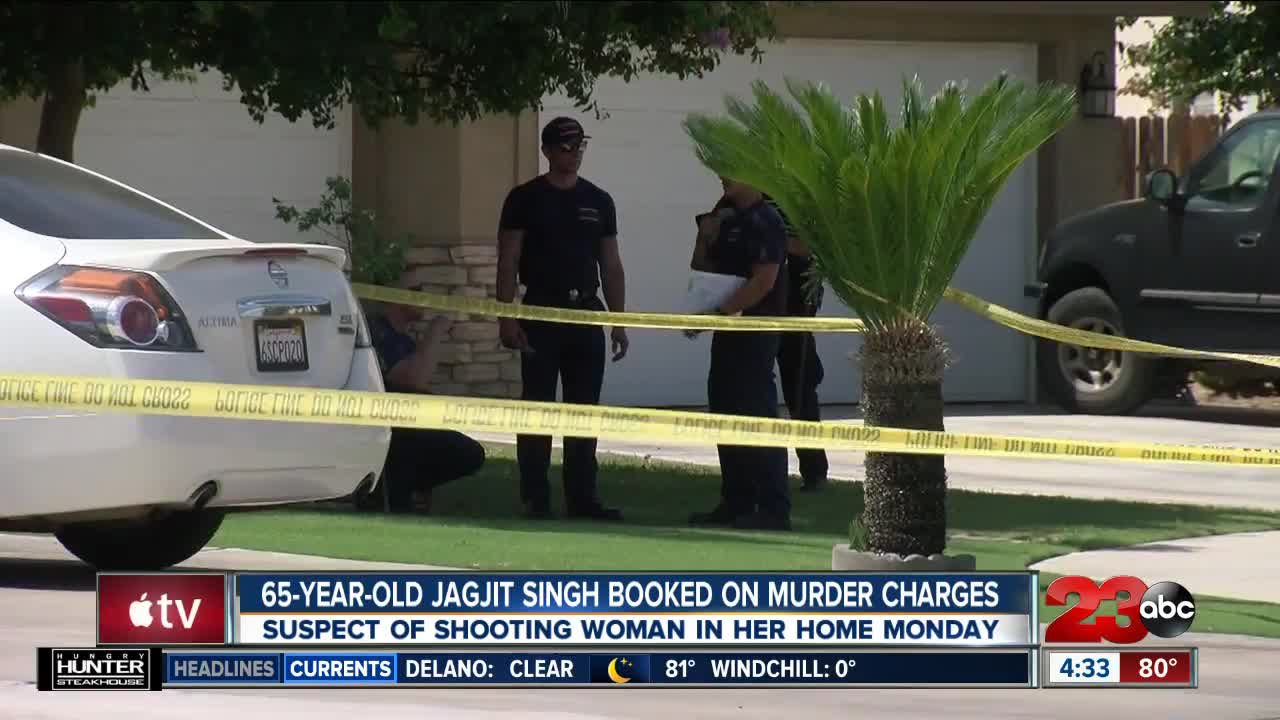 A man is behind bars suspected of shooting a woman in her home Monday morning. 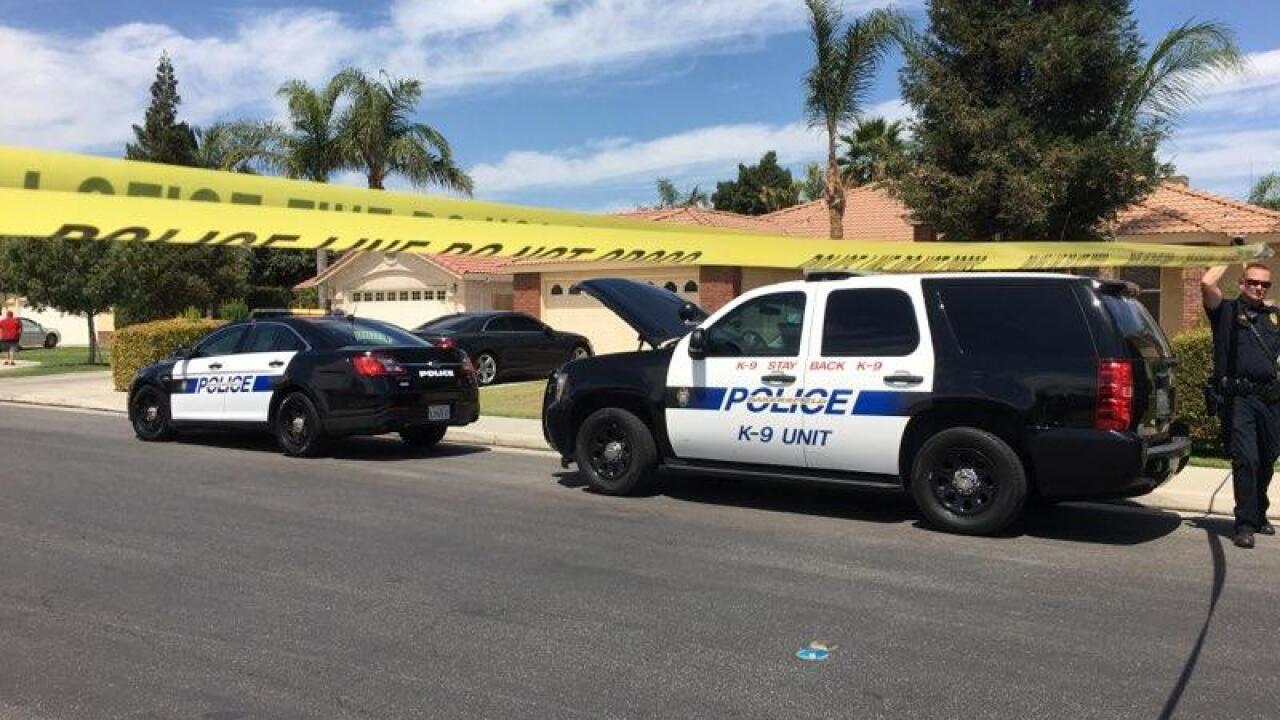 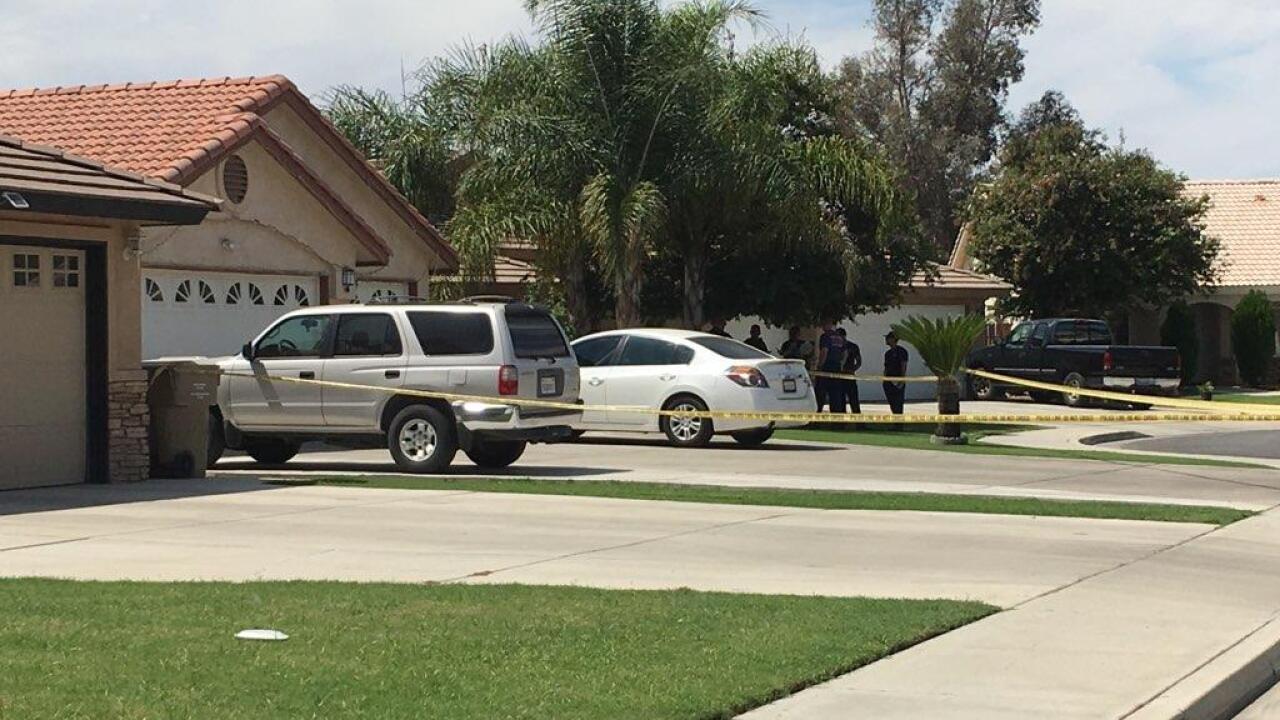 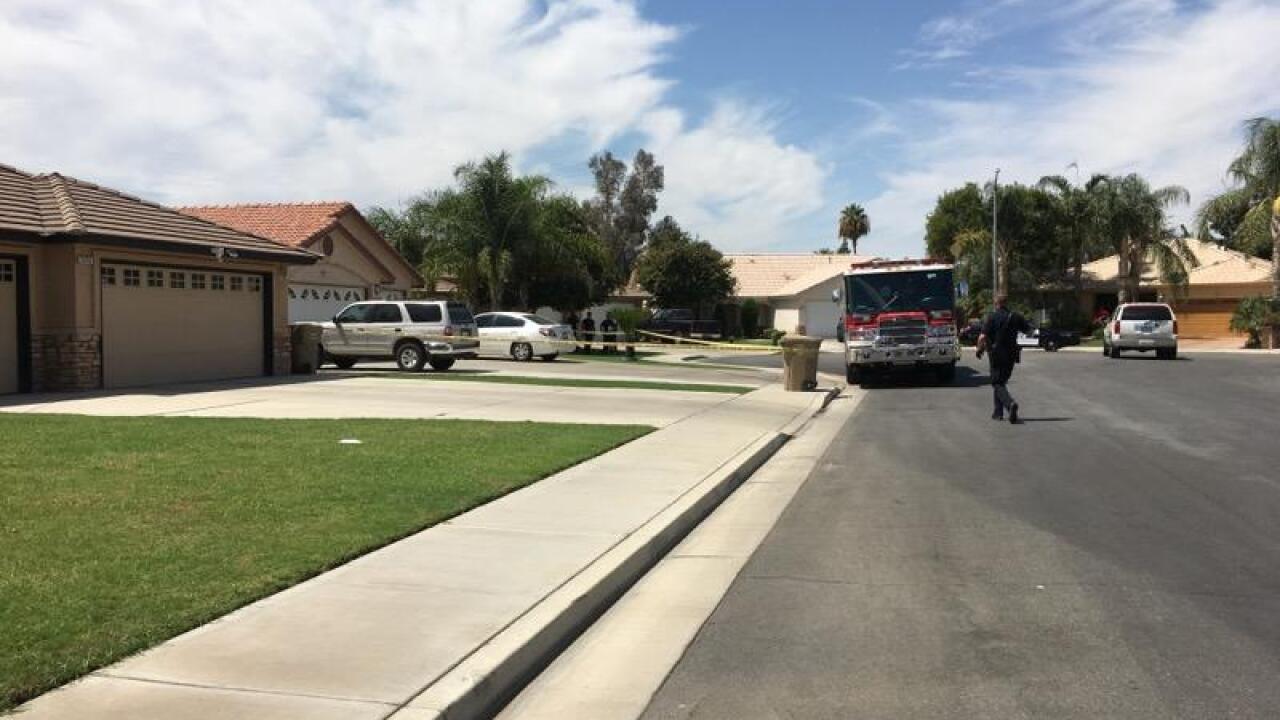 BAKERSFIELD, Calif. — UPDATE: A man is behind bars suspected of shooting a woman in her home Monday morning.

According to the Bakersfield Police Department and the corner's office, 37-year-old Sumandeep Kaur Kooner was found shot to death inside her home on Monache Meadows Drive in southwest Bakersfield. It happened around 11:30 a.m. Monday.

Less than 12 hours later the BPD announced they arrested 65-year-old Jagjit Singh, Kooner's father-in-law, in connection to the shooting. He was booked Monday night into Kern County jail on murder charges.

He's due in court on Wednesday morning.

On Monday, the Bakersfield Police Department said that it is investigating a deadly shooting in Southwest Bakersfield.

According to officials they were dispatched to the area of 3200 Monache Meadows Drive around 11:30 a.m. When officers arrived they reportedly found a dead woman suffering from a gunshot wound.

BPD told 23ABC that the investigation is ongoing and has classified the incident as a suspicious death.

Several people were detained at the home for questioning, according to officials.

The identity of the decedent will be released by the Kern County Coroner’s Office at a later time.

The Bakersfield Police Department is on scene investigating a shooting death in the 3200 block of Monache Meadows Drive. More information will be provided when it is available. pic.twitter.com/pc1Soee3UM