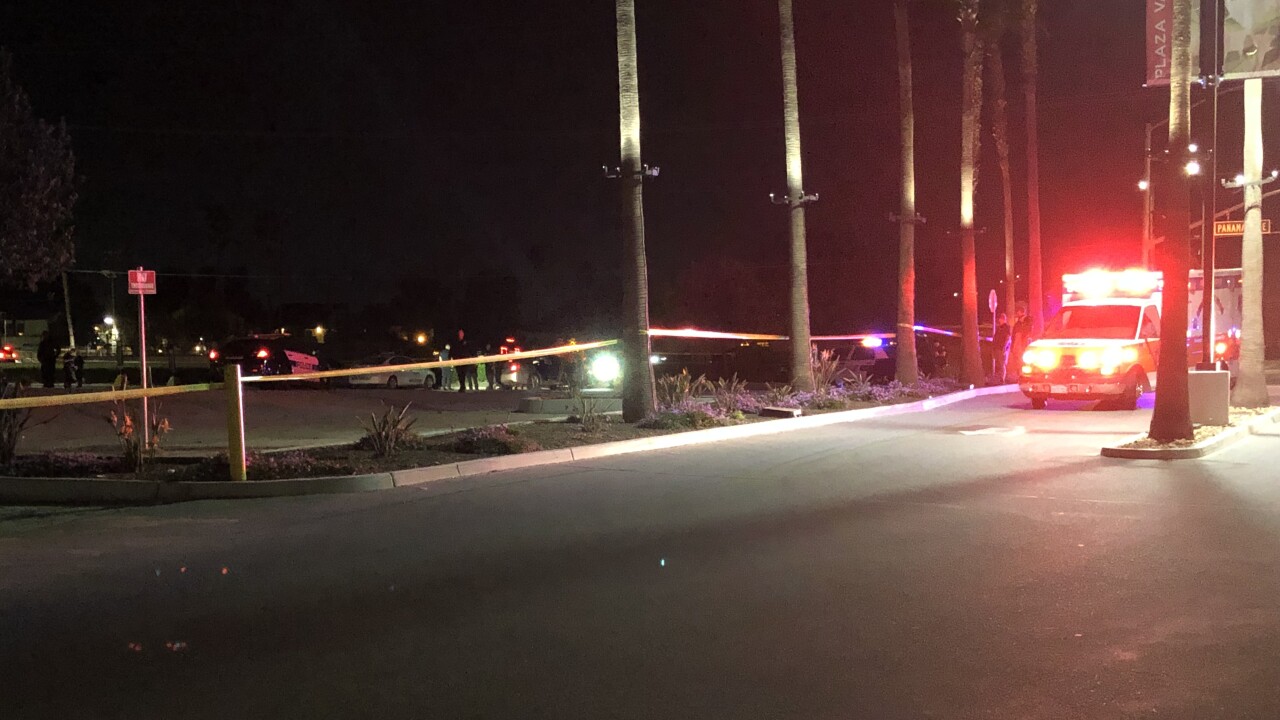 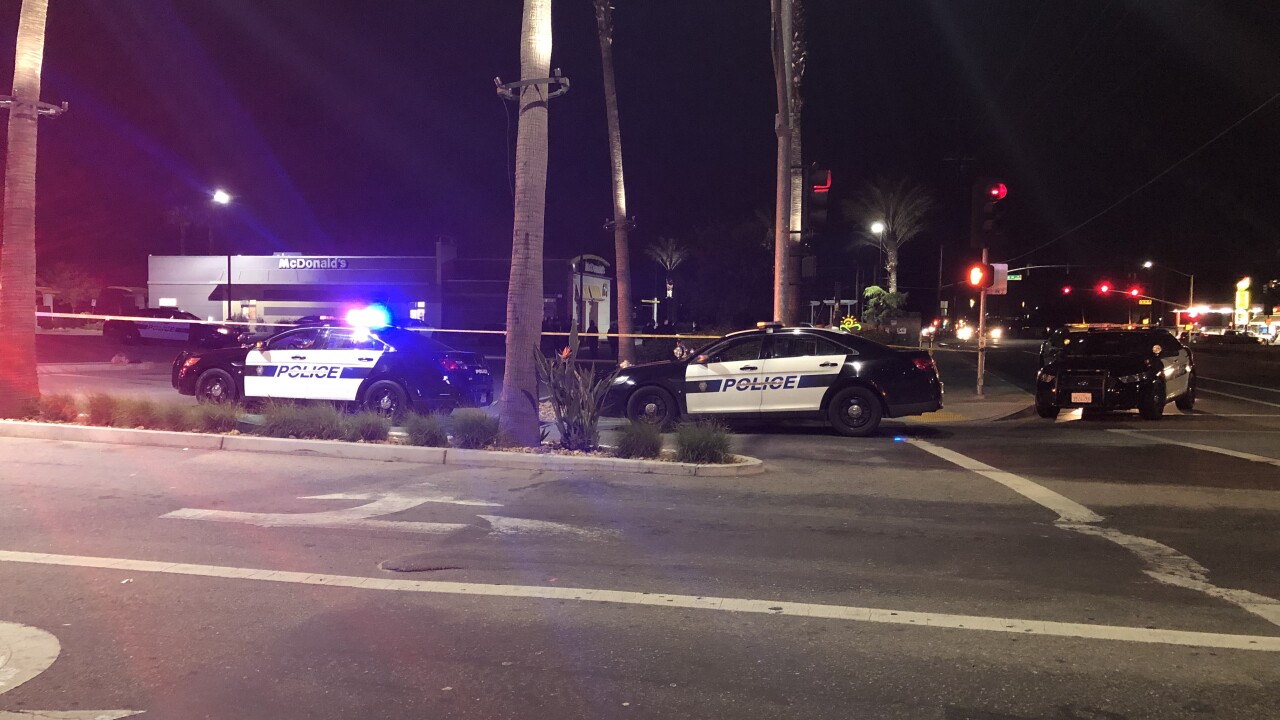 BPD responded to a shopping center on Panama Lane where they found a man sitting in a vehicle suffering from multiple gunshot wounds. He was pronounced dead at the scene.

The Bakersfield Police Department is investigating a homicide in South Bakersfield. Saturday night, BPD responded to the parking lot of the McDonald's on Panama Lane and S. H Street where they found the victim of a gunshot wound.

As of Saturday night, homicide investigations were responding to the scene. BPD does not believe the McDonald's was involved in the shooting. They are currently gathering witness information and surveillance video.

This is a developing story and 23ABC will update with more information as it becomes available.